What Does the 💪 Emoji Mean?

Ready to exercise your emoji skills? 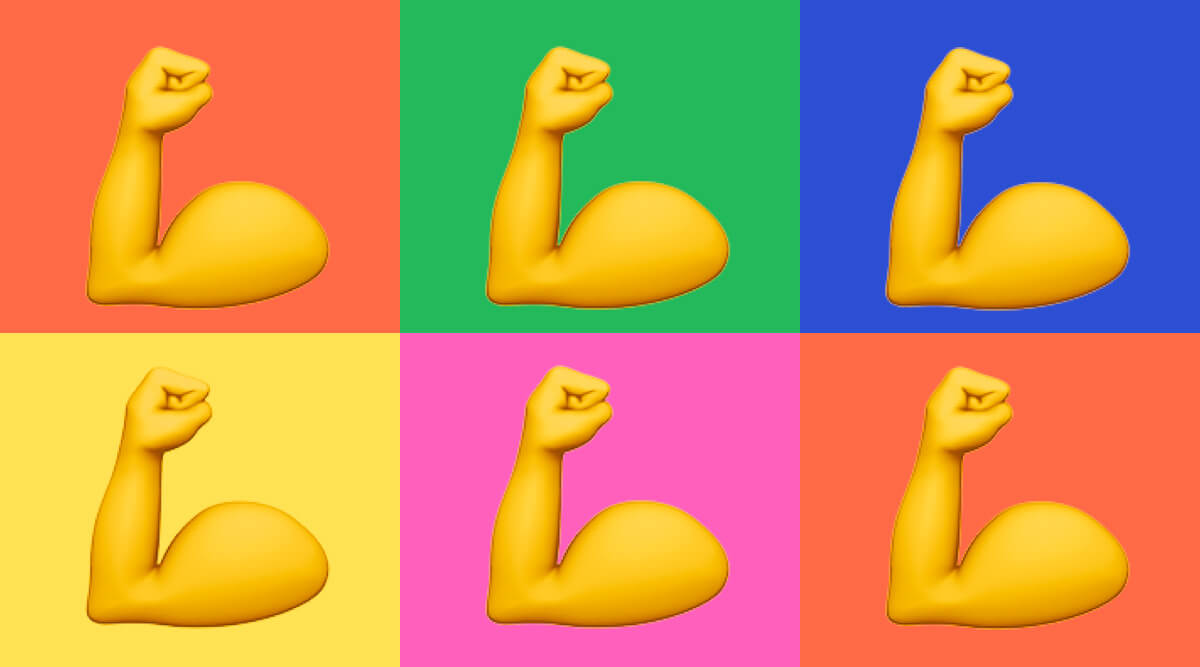 What 💪 Means in Texting

However, this muscle-bound emoji doesn't need to be used literally to refer only to physical strength. It's also great to use after someone does well on an exam they studied hard for or stood up for themselves in a conflict, suggesting emotional and intellectual strength as well.

Also read about: What Does the 😔 Emoji Mean?

If your crush texts you the 💪 emoji, they might be flexing their muscles with you, so to speak. Maybe they've just done something very athletic and are showing off—or they've just accomplished a smaller achievement and are boasting about it in a playful or sarcastic way. Similarly, if you've just demonstrated your own prowess in something, they may use it to encourage you and show that they think you're pretty impressive.  However, it's also been known to occasionally have a slightly raunchier connotation when being sent by a guy, so be careful.

Need to know more? Click HERE to read about what some popular emojis might mean when sent by your crush.