What Does the 🙂 Emoji Mean?

Who would've thought that an emoji as simple as a smiley face could have so much meaning behind it?

It's true, with the 🙂 emoji containing plenty of convoluted potential meanings that can be difficult to decipher. Thankfully, we've made it easier by breaking down the meaning for you here. 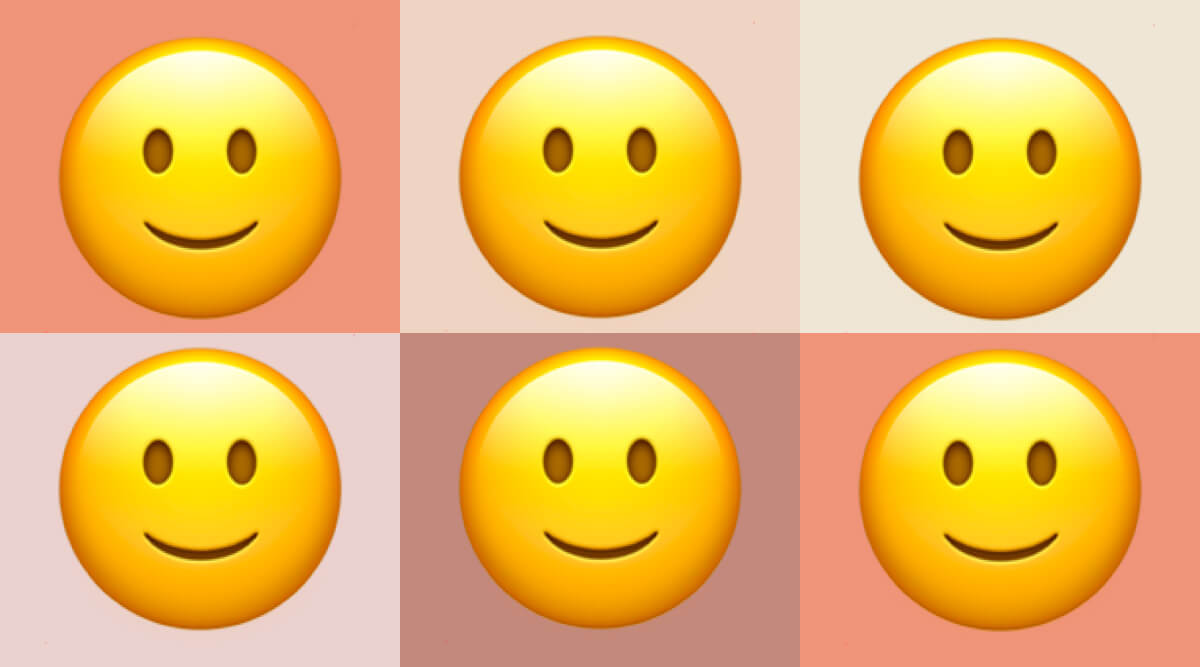 What 🙂 Means From a Parent, Teacher or Boss

If texted by a parent, teacher, boss or another (usually grown-up) figure that likely wouldn't be trying to convey any kind of hidden derogatory meaning, this emoji can suggest everything from joy and positivity to friendliness and lightheartedness.

Also read about: What Does the 😁 Emoji Mean?

What 🙂 Means From a Crush or Friend

Oof. Yeah—if you get this emoji from your crush, friend or basically any other internet-savvy young person that you think might be mad at you, beware. That's because it can also imply irony or sarcasm, passive aggression, annoyance or a patronizing tone. If they're not suggesting any of the above, why would they choose this only slightly smiling emoji?

Also read about: What Does the 🥸 Emoji Mean?

So, you may have to rely on context clues to determine the meaning of 🙂 in different settings. If you need to know what a different "smiley face" emoji means, though, click HERE to find out what 😊 means.