Unpopular Opinion: Being Ghosted Is the Best Way to Get Dumped

I'm Ashley Locke and I have something to say.

People have a lot of opinions on ghosting, mainly negative. I was once one of those individuals.

After seeing a guy for six months, he ghosted me for someone else. It was one of the worst breakups I'd ever experienced, and it still stings to this day. Getting over that relationship took years and was the origin of my detest for anyone who ghosted, though it wasn't the last time I'd be dumped that way.

Since that horrible heartbreak, I've been ghosted quite a few times, each one hurting a little less than the last. I still view the ghosters as cowards, but my stance on ghosting being the worst way to breakup with someone has changed. Now, I welcome it.

As someone who is more often the dumpee rather than the dumper, I've come to realize that being ghosted is actually the best way to get dumped. You're probably reading this with a perplexed look on your face, wondering how I could think such a thing, but it's true—being ghosted is great. Read all the reasons why below!

No one wants to hear there's something wrong with them—no one. We all like to believe we're perfect, even though we know we're not. Perfection is unachievable, yet we strive for it, being the incredibly narcissistic creatures we are. When you get dumped, you hear about all the ways you, well, suck. Your partner rattles off the ways you're imperfect, exposing the cracks in your flawless makeup you never knew you had or tried to hide from yourself.

When you get ghosted, that conversation doesn't happen. You're never told you did something wrong. You may start to question what's wrong with you (I know I do), but everyone will quickly remind you that they're the ones who screwed up, it had nothing to do with you. You're perfect, they're flawed. Sure, you still have the moments of self-doubt, but they don't occur nearly as often when you're ghosted. You get to live out your life believing you're a saint who deserves better (which is true), never having to stare your faults directly in the face. As the old saying goes, ignorance is bliss. 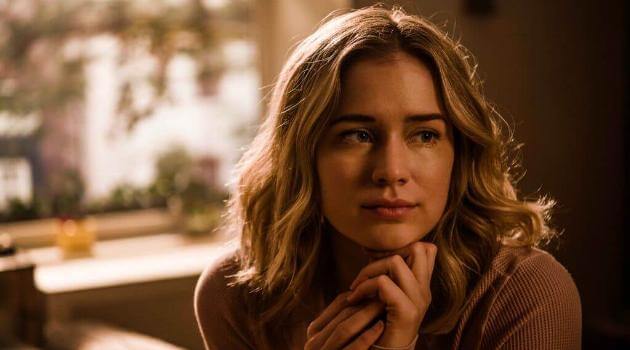 They'll Always Be the Bad Guy

In tandem with the above point, the person who ghosted you will always be the bad guy. They'll never be able to shake that narrative, no matter how hard they try. Even to strangers on the street, they'll be the scum who couldn't bring themselves to break-up with someone. Because of this, you'll always be seen as the victor. Yes, it sucks getting ghosted and watching someone you thought you loved leave without a trace; but again, that's on them. They did this and not you. You might not have been the best partner (we all have our flaws), but you didn't leave without giving an explanation as to why.

You're the hopeless romantic princess who was swept off their feet by the Cowardly Lion cleverly disguised as a knight in shining armor. That analogy didn't work out quite as well as I intended, but you catch my drift; it's another reason why you're perfect and they're flawed. Are you seeing the pattern here? 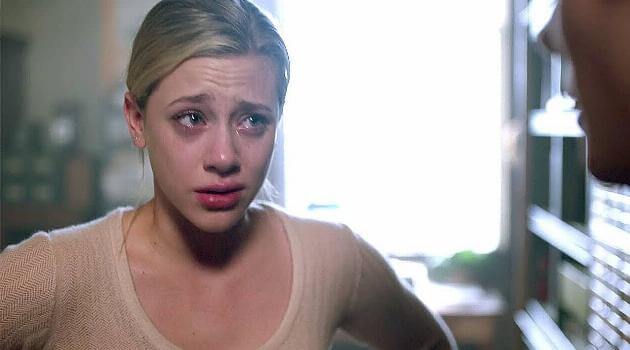 It's Easier to Move On

Okay, so there's a lot to tackle in this point. I hope you've pulled up a seat, because things are about to get a little tricky.

I obviously said it's easier to move on from someone after they ghost you. That's not entirely true. As I stated before, my worst ghosting experience took me quite some time to move on from. It wasn't easy, and all I thought about was what I did wrong. I quickly realized I didn't do anything to ruin the relationship, but I still couldn't get that guy out of my head. For years, I wanted to confront him about what happened. I eventually did when he came crawling back, only to never get the full truth. That also made it all the more difficult to move on. Long story short, I made it out alive, learning time really does heal all wounds.

So being ghosted doesn't make it easy to move on, except it does. I warned you this was going to be a bumpy ride. What helped me get through this ghosting experience in particular was knowing that the guy didn't care about me one bit. If he did, he would've dumped me in person or at least through a text, rather than completely disappearing off the face of the earth. Because he, and the other guys who ghosted me, were able to erase me from their lives like I was nothing, I was able to do the same. If they weren't going to consider me or my feelings before doing what they did, then I sure as heck wasn't going to waste my time thinking about them after the deed had been done.

If you get ghosted or are dealing with that now, don't think about the ghoster. They're not thinking about you, as evident by how they left. Just as they went about with their merry life as though nothing ever happened, you can do the same. Remembering that always helps me. 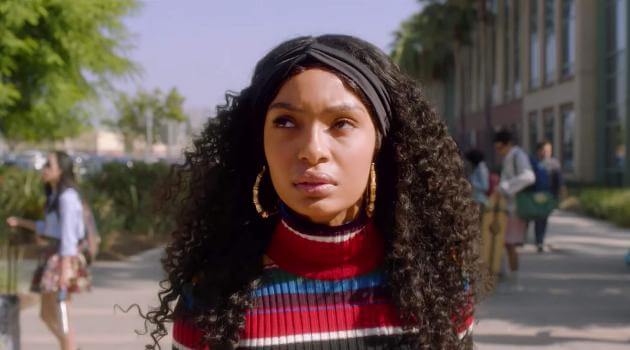 You're Reminded Never to Do That to Someone Else

Because of my experiences with ghosting, I've never ghosted anyone. Unless you count not responding to someone who was trying to come back after ghosting me, but I'll scratch that from the record. Anyway, all of my heartache from being ghosted has reminded me to never do that to another person no matter what. If I'm not feeling it or don't think the relationship will work out, I say something. It's not easy at all, but I'd rather they know the truth than be left to sit and wonder what they did wrong.

I know this sort of contradicts the first two points I made earlier in this piece, seeing as I become the bad guy in the narrative and reveal someone else's imperfections. Nevertheless, I stand by my decision to appreciate being ghosted, yet never be the coward who does it to someone else. Be the bigger person and talk it out, because karma will come back to haunt you. After seeing what has happened to some of the guys after they ghosted me (yes, I still social stalk some of them), I know that for a fact. 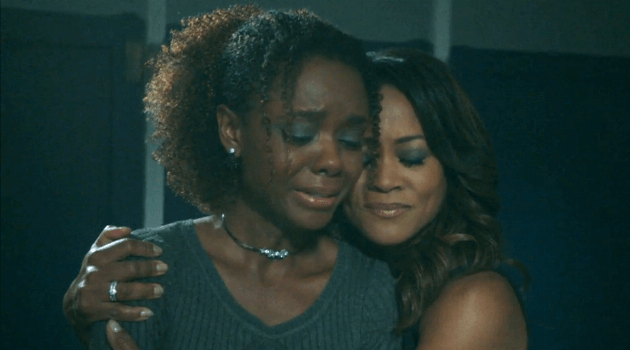 If I haven't swayed you into believing being ghosted isn't all that bad, hopefully I can help another way. Feeling like you might be ghosted soon? HERE are five signs that's about to happen.