9 Cheeky Instagram Captions for All of Your Winking Selfies

Sometimes, nothing can get your true feelings across quite like a sly wink.

Winks can signal anything from flirty fun to cute jokes, joy or even secret codes between friends, so when you're winking, it's bound to be about something good. If you've recently captured a very cute wink selfie, but don't know how to caption it on Instagram, we think one of these suggestions might help.

For capturing your captivating evening wink:

"Maybe that's what life is… a wink of the eye and winking stars."

For acknowledging just how quickly life is happening:

"Life goes by in the wink of an eye."

For when things are finally right, and it's time to celebrate:

"Justice may wink a while, but see at last."

For when you're the center of attention: 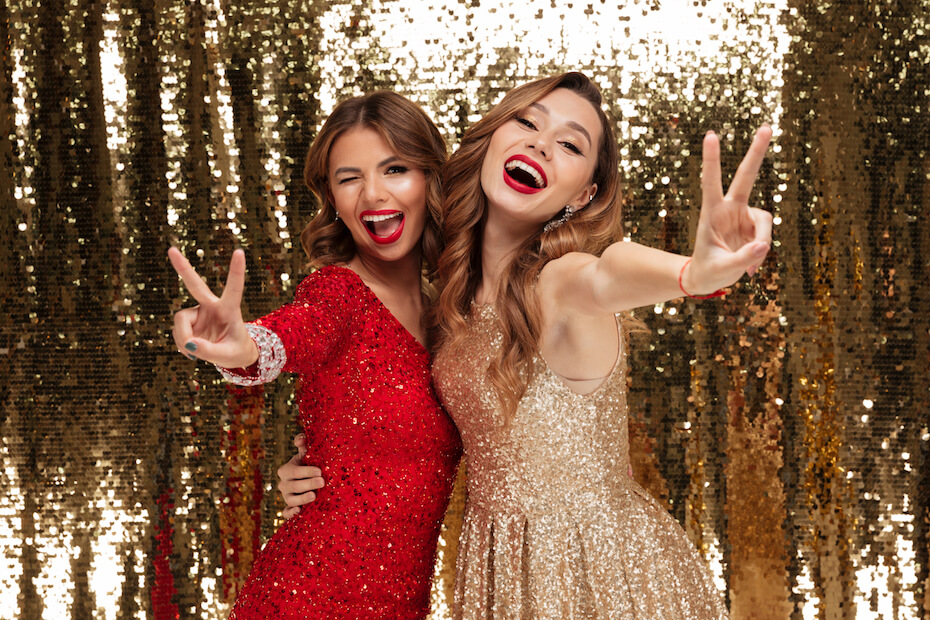 For the shot of you winking in the face of danger:

"A strong woman looks a challenge dead in the eye and gives it a wink."

For when you wink admiringly at your S.O.:

"Some kisses are given with the eyes." 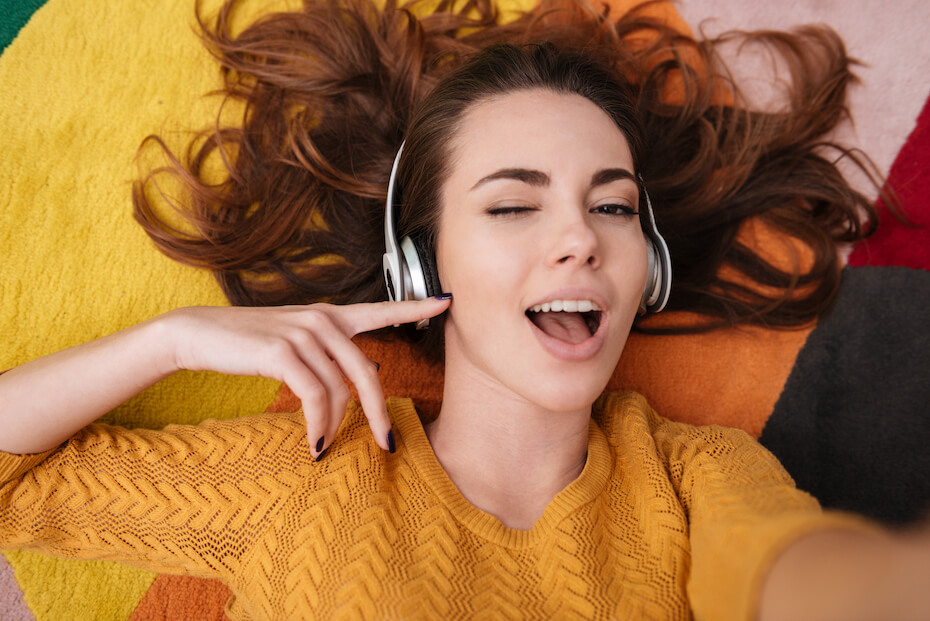 For that pic of you dressed to the nines and flaunting your best wink:

"Boldness is sexy, especially when it's done with a wink."

For when you have a lot to say, but you'd rather keep people guessing:

"A wink is worth a thousand words."

For your broadest Agatha Harkness wink: 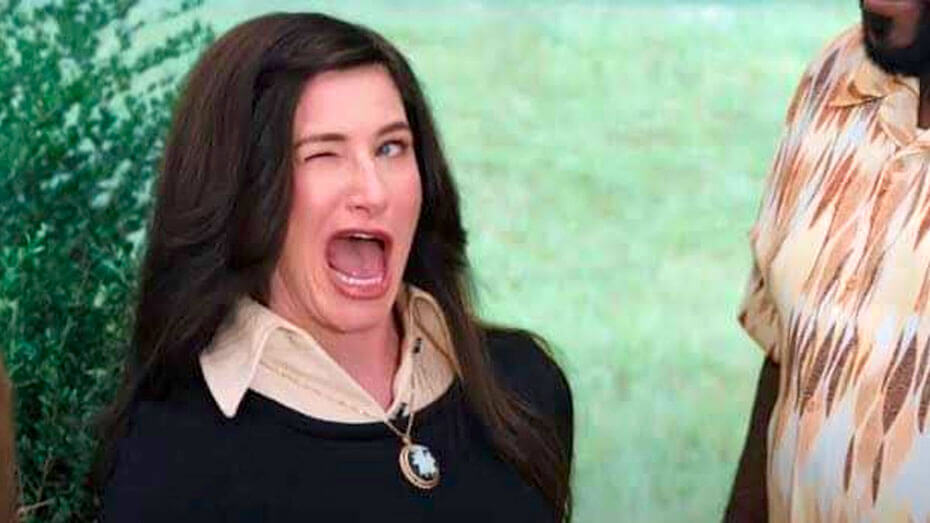