Everything You Need to Know About OMEGA X Singer Xen

With the release of their debut album 낙서(樂서): Story Written in Music earlier this year, this has been a huge year for K-pop group OMEGA X, and we don't think their momentum is slowing down anytime soon.

Among the incredibly talented members of the group is Xen, who was a member of the group 1TEAM before his rise to fame as a critical part of OMEGA X. Can't get enough of Xen? Here's everything we discovered about him as our latest Man Crush Monday. 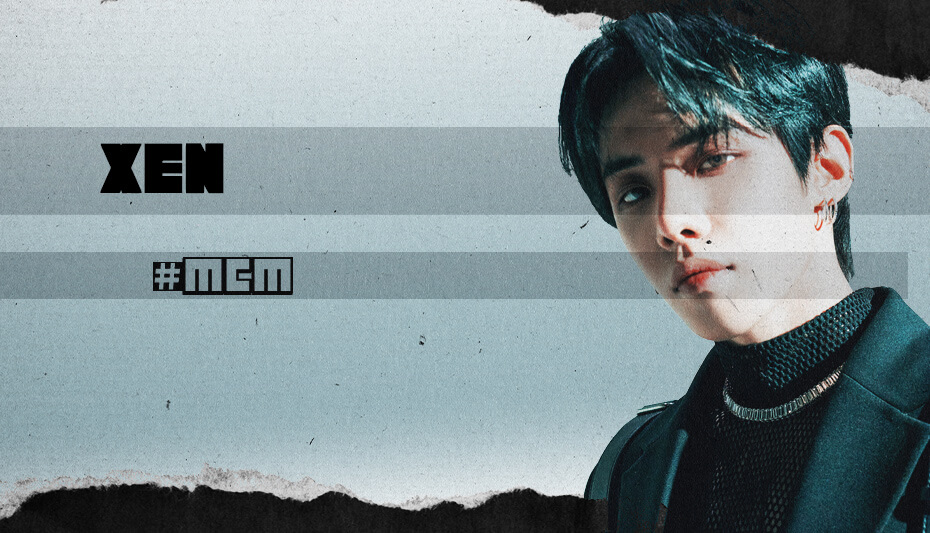 "When I'm alone, I sometimes recite or mimic the lines from animes I watch—but I only do it when I'm sure I'm not with the members."

"I recently recognized that perfume leaves a very strong first impression on people. I want people to think of me positively when I put on a good perfume."

3. His favorite scents are woodsy ones.

4. South Korean singer-songwriter, rapper and producer G-Dragon is his favorite artist of all time.

5. He's not really into desserts—but he does love cold brew.

6. Howl's Moving Castle and The Classic never fail to make him cry.

"I always get moody when I watch Howl's Moving Castle because I think Studio Ghibli movies all have that special effect on the audience. And The Classic, that movie is simply sad from beginning to end. I just can't help my tears whenever I watch that movie."

Also read about: Everything You Wanted to Know About OMEGA X Singer Hangyeom

7. He'd love to go back to live in the '80s and '90s, calling them "the decades between analog and digital worlds."

8. The last celeb he got starstruck over was the South Korean rapper GODOK.

"I have known him and listened to his music for quite a while, and one day I got to visit his studio. Seeing him working on his music in the studio was very eye-opening for me."

9. The No. 1 thing on his bucket list is making his own album.

10. Above all, Xen believes in the power of self-love.

"I think it's important to love yourself before anything else!"

For even more from the band, click HERE to learn everything you wanted to know about Taedong.