Welcome to Aries Season—Here's How to Rock It This Year

With Pisces season officially closed, it's time to wave goodbye to all those moments of heavy feelings and thoughts as deep as the see.

That's because today, March 21, marks the first day of Aries season. Aries is all about being fiery, passionate and fun, but it can also be about jumping to conclusions and being a little more confrontational than usual. So, before you accidentally start fights with your friends that you'll regret later or send a risky text to your crush (that you'll regret just as much), let us help you figure out how to absolutely rock Aries season this year.

Aries is a fire sign, and might just be the fieriest of them all. As such, it's important to "fuel your fire," so to speak, so that you don't end up either a raging fire or burning out entirely. How can you do this? First of all, do what you can to become more confident. Aries doesn't do anything halfway, and a lot of this is purely about having the confidence to do whatever it takes to achieve your goals. A few things you can try are:

With habits like these, you'll quickly start to embrace that Aries-like internal fire and use it to fuel your way to getting what you want—whether that be for your crush to ask you out already, for an interview at that job you really want or even for a chance to retake that test you didn't do so well on. 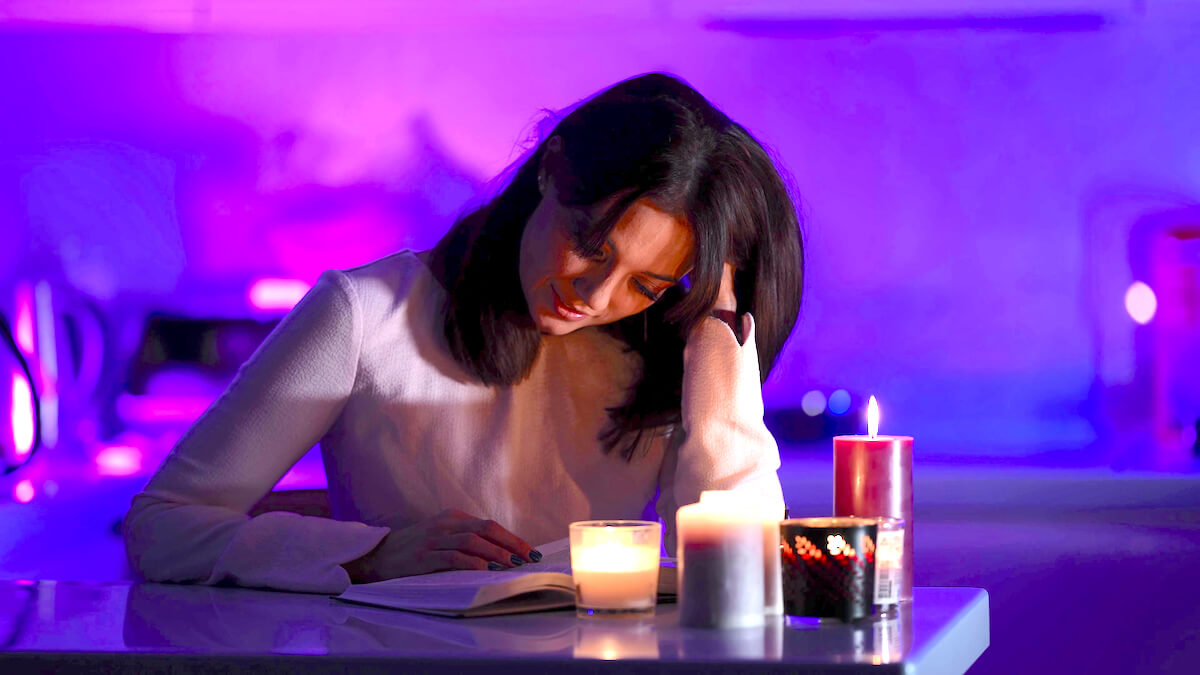 The reason habits like self-care are so critical to this list is because it can be all too easy to forget to relax during Aries season. While Pisces season and the Aquarius season before it were all about introspection and feeling things fully, Aries season is pure passion. Because of this, it can be all too easy to go at everything full force, constantly going-going-going until you've barely got anything left to go off of. So, remember to take time to just relax. This is especially true if any drama or conflict should arise (as might be more likely during this astrological season), as you might later realize that you acted too quickly out of hurt or anger and that the situation could have been handled better if you'd been a little more patient or understanding. 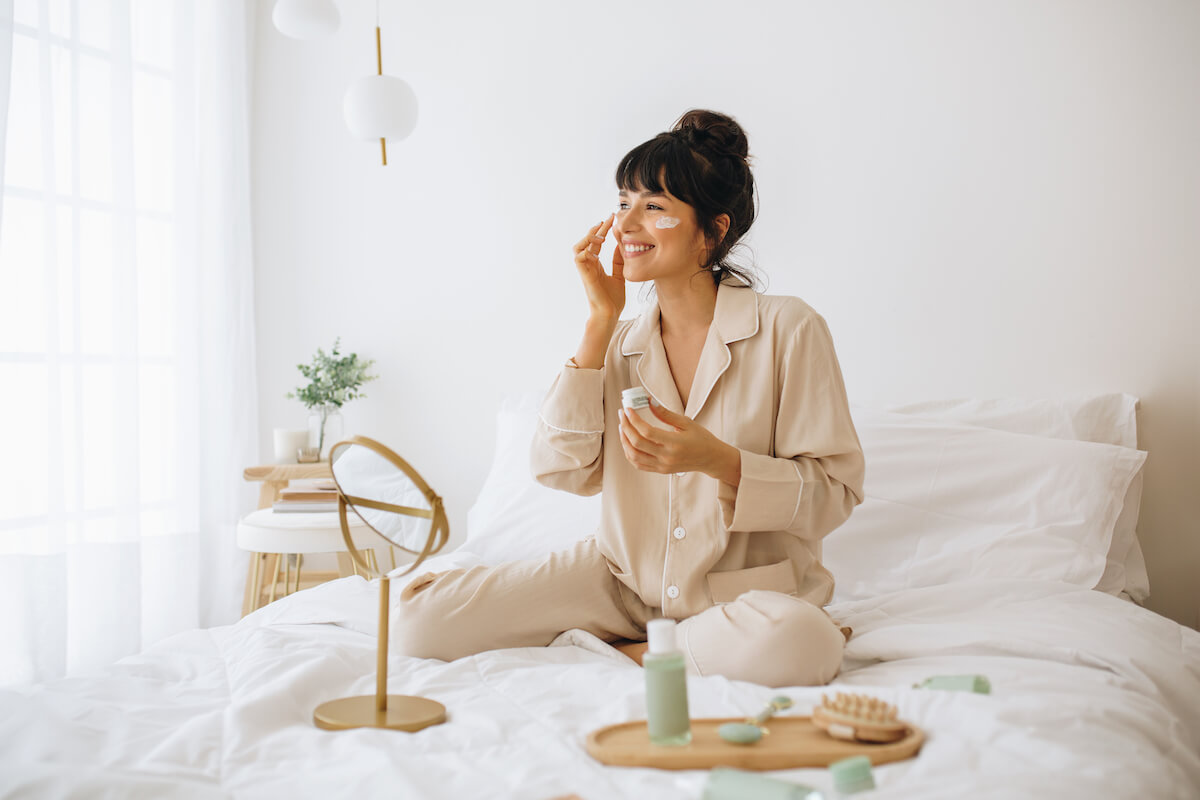 With all that said, how you do Aries season is totally up to you. No matter your sign (we're talking sun, moon, rising and the whole chart), this time is what you make it. So go out there and rock it like the ram that represents the sign itself. And whether or not you're a true Aries, you can check out our list of 6 Aries traits everyone can emulate by clicking HERE.