Can we just take a second to ask the very serious question of why ghosting is a thing?

If you've ever been on the receiving end of it, you know how totally weird and hurtful it is. I've slowly drifted away from or outgrown certain friendships over the years, but I'll always remember one particular experience because it was very bizarre.

When I first started college, I wanted to live in the dorms to get the full experience. I definitely got it, as it was where I met my friend Alex.* We met the first week after moving in and immediately connected. We had the same taste in music and were taking most of the same classes; our friendship felt completely meant to be. 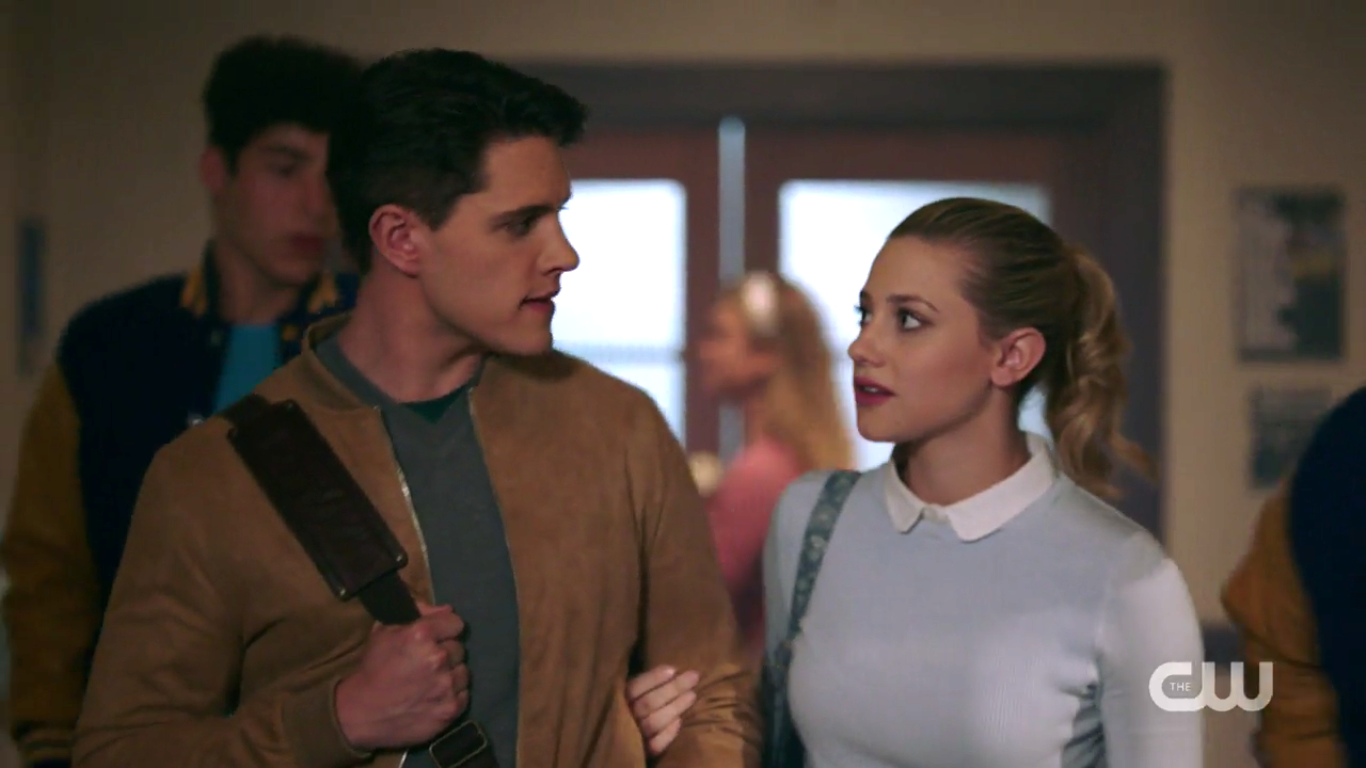 We were almost inseperable throughout the first year and a half of college, but then something weird started to happen. I would text and call him to meet up or hang out and wouldn't receive a response. At first, I chalked it up to being busy with homework and midterms, but once classwork started to calm down, it was still happening. I started to think I'd done something wrong or that he was mad at me.

After racking my brain for days trying to figure out what he could be angry at me for, I turned to other close friends for advice. They told me it was best to just be honest and ask if something was wrong—it couldn't hurt. When I did however, he brushed it off and pretended like everything was totally normal. That almost wouldn't have bothered me if I didn't start seeing him around campus hanging out with other mutual friends of ours without me.

At this point, I was definitely upset. What was his problem? We were as close as ever just a few months ago, but things had taken such a bizarre turn. My texts and calls were going unanswered so often that I was starting to feel like a crazy girlfriend.

After months of that, I finally gave up and stopped contacting him. It was weird and hurtful that he could so easily drop our friendship. It was difficult seeing him around campus after that and simply waving awkwardly when we used to be so close. I wondered for months what I'd done, but then I finally accepted that things were never going to be the same between us and that it wasn't the end of the world. 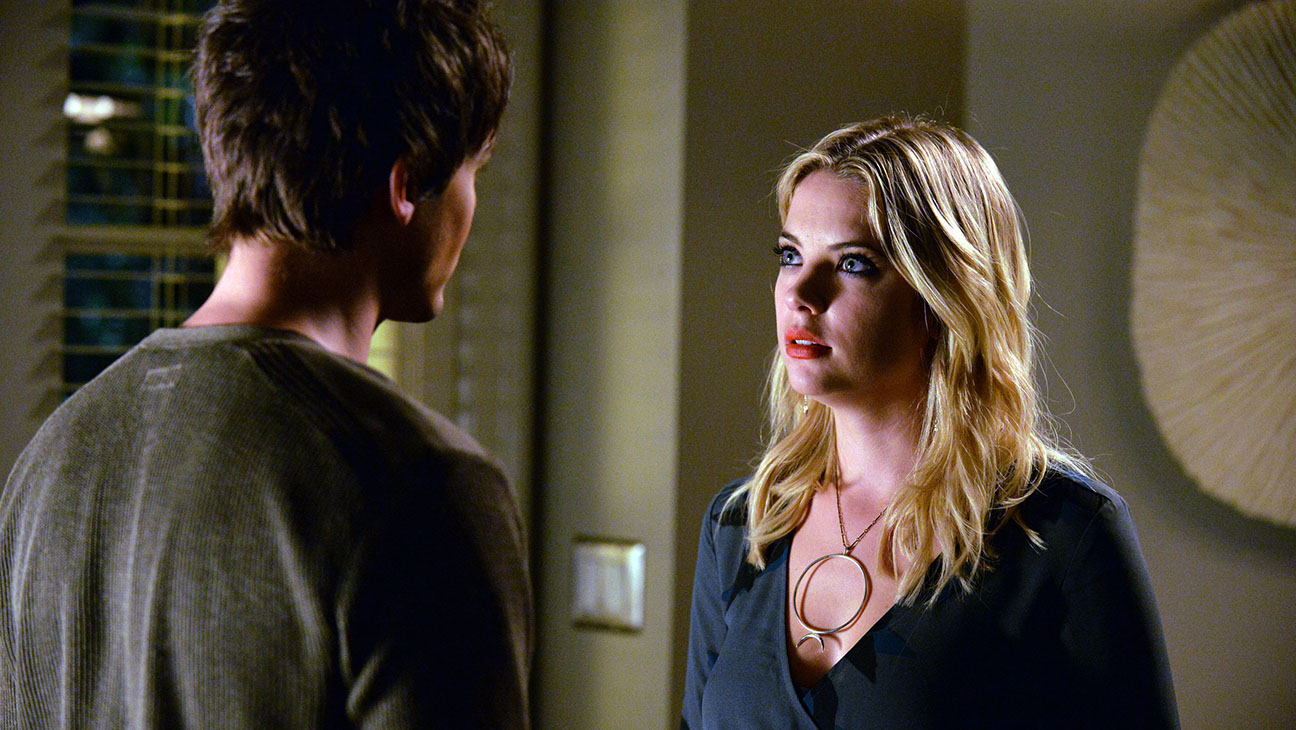 Years have gone by since then and I won't lie to you, I tried several times to reconnect with Alex—I've had no success. He was as weird as ever any time I tried to start a conversation. It was then that I finally realized, if someone doesn't value your friendship enough to make an effort to keep it, they don't deserve to be in your life anyway.

It's tough when a close friend walks out of your life, but sometimes, it's to make room for even better people to step into it. Now that I'm surrounded by genuine and caring close friends, I don't put up with behavior like that. Your time and energy are valuable and anyone who doesn't treat it as such isn't someone you want around you anyway.

Being ghosted by a friend is a heartbreaking experience, but I now consider it a lesson learned. Surrounding yourself with good people is so important. Once you know that, you'll never accept anything less.

Being ghosted by a BFF is hard and we have too many stories like this. Read all about Dahvi's similar experience with her best guy friend HERE.