South Korean rapper and singer-songwriter CAMO has made quite the name for herself internationally, and with her North American Wifey Tour just around the corner, we just know her dedicated fanbase is only going to get bigger.

Last year, CAMO hit the stage in Europe, performing in both London and Paris and this August she'll be performing in six cities across the U.S. and Canada. The tour, named after CAMO's memorable track featuring rapper Simon Dominic, kicks off on Aug. 16 in Los Angeles, California, hitting San Francisco, Vancouver, Toronto and New York before concluding in Calgary, Canada on Aug. 22. Ahead of those exciting dates, we got the chance to chat with CAMO about touring, what she's looking forward to most and what it means to her to grow with her fans.

Sweety High: How excited are you to be setting off on this North American tour? What are you looking forward to most?

CAMO: It all feels so magical. I feel very blessed that I have fans out there waiting for me and appreciating me, but what I'm most excited about is that I'll be performing some new tracks from my upcoming project. I'm looking forward to sharing something that's so special and important to me with the most important people in my life. My fans are everything to me as an artist and also as a human being. 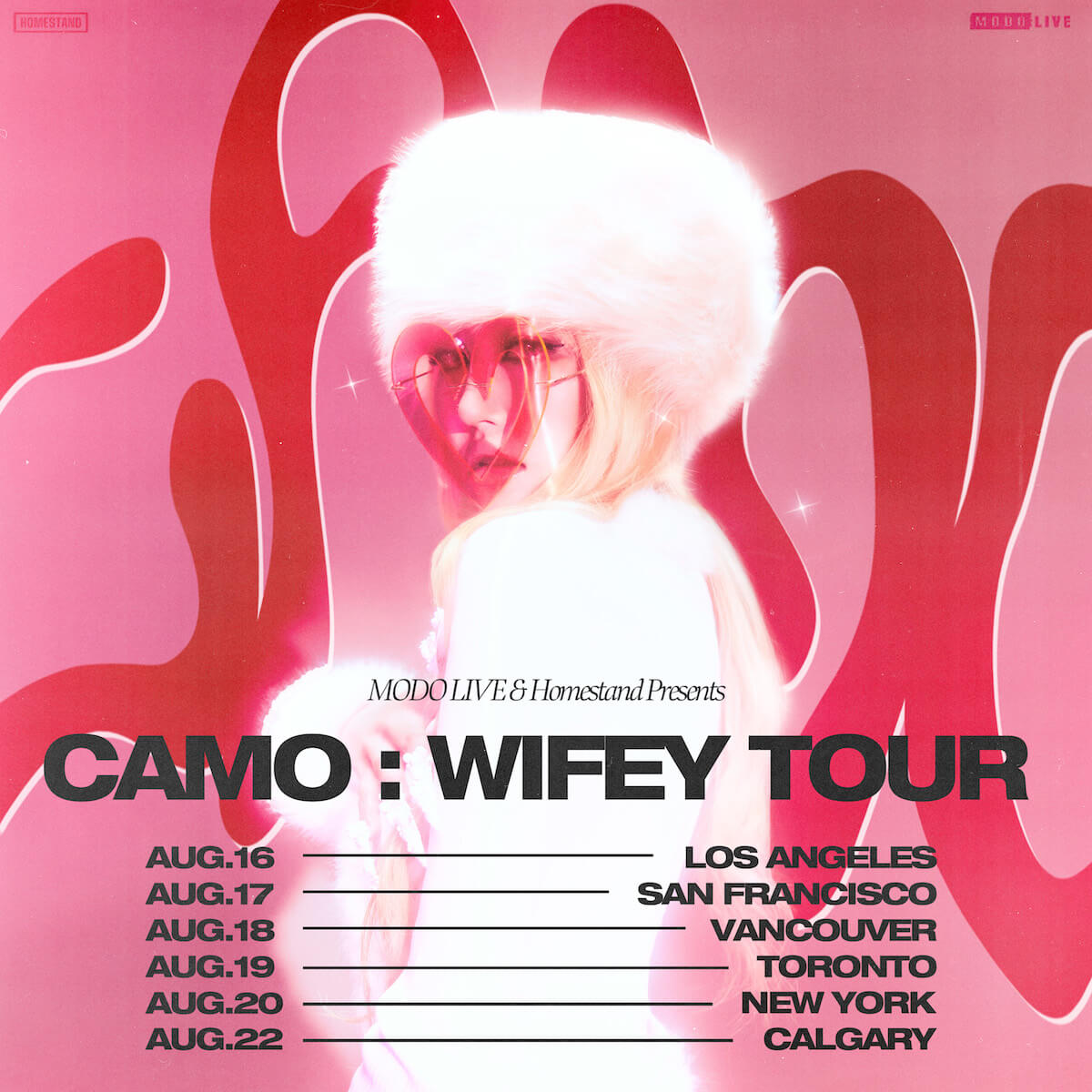 SH: What kind of energy do you hope to bring to the stage and share with your fans?

CAMO: I hope that I can show how much I have grown, and also hope to spread this energy. Along this journey, I learned how important growth is, and how amazing it feels to grow together. I want to bring that energy to the audience and make them feel motivated and appreciated. 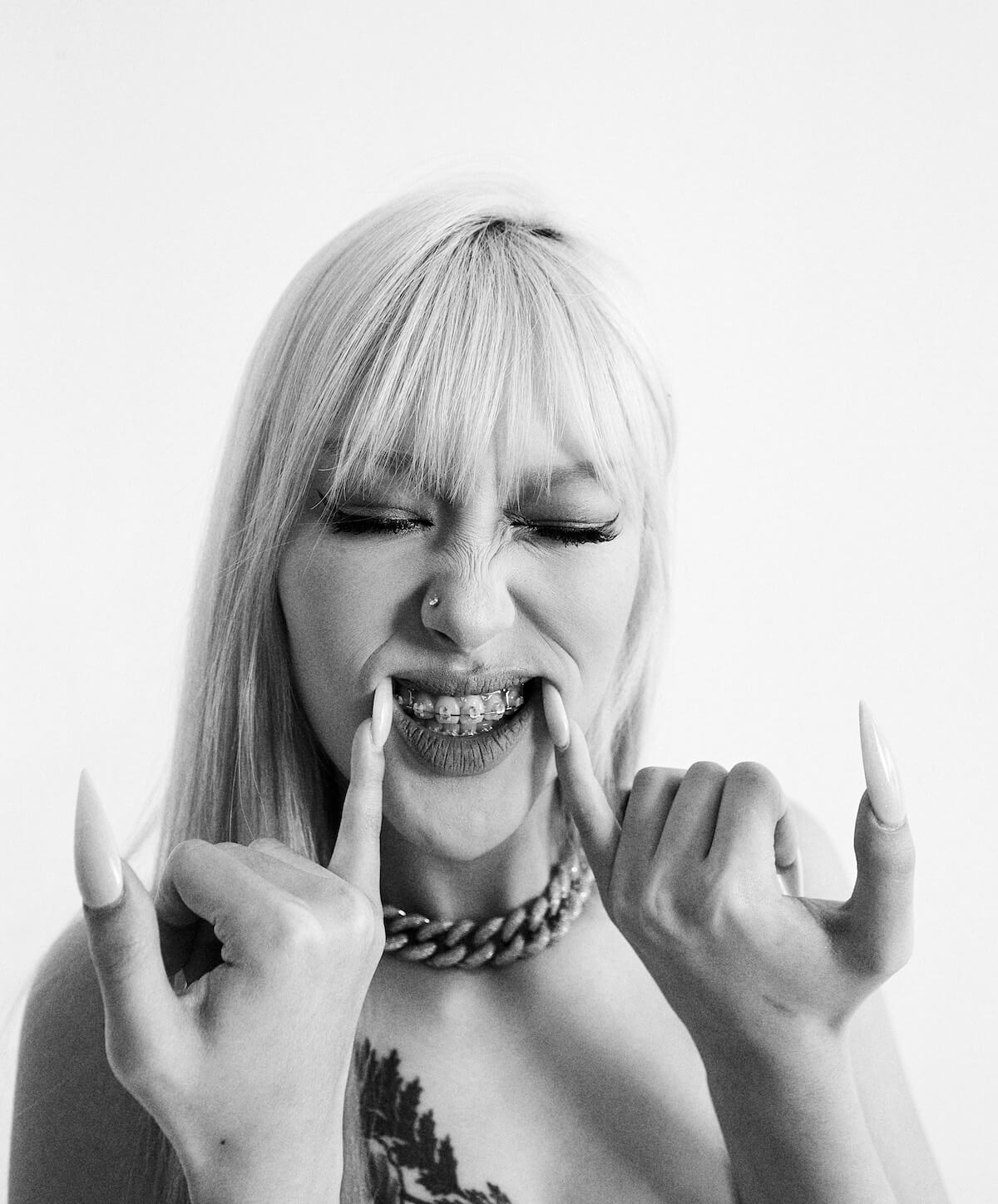 SH: Why did the song "Wifey" feel like the perfect name to represent this tour?

CAMO: Honestly, I didn't come up with it—my team did! But it is my favorite song I have out and I love performing it.

SH: What song are you most excited to play?

CAMO: Some of my new unreleased tracks! But honestly, I'm just excited to perform. I miss my bbs. 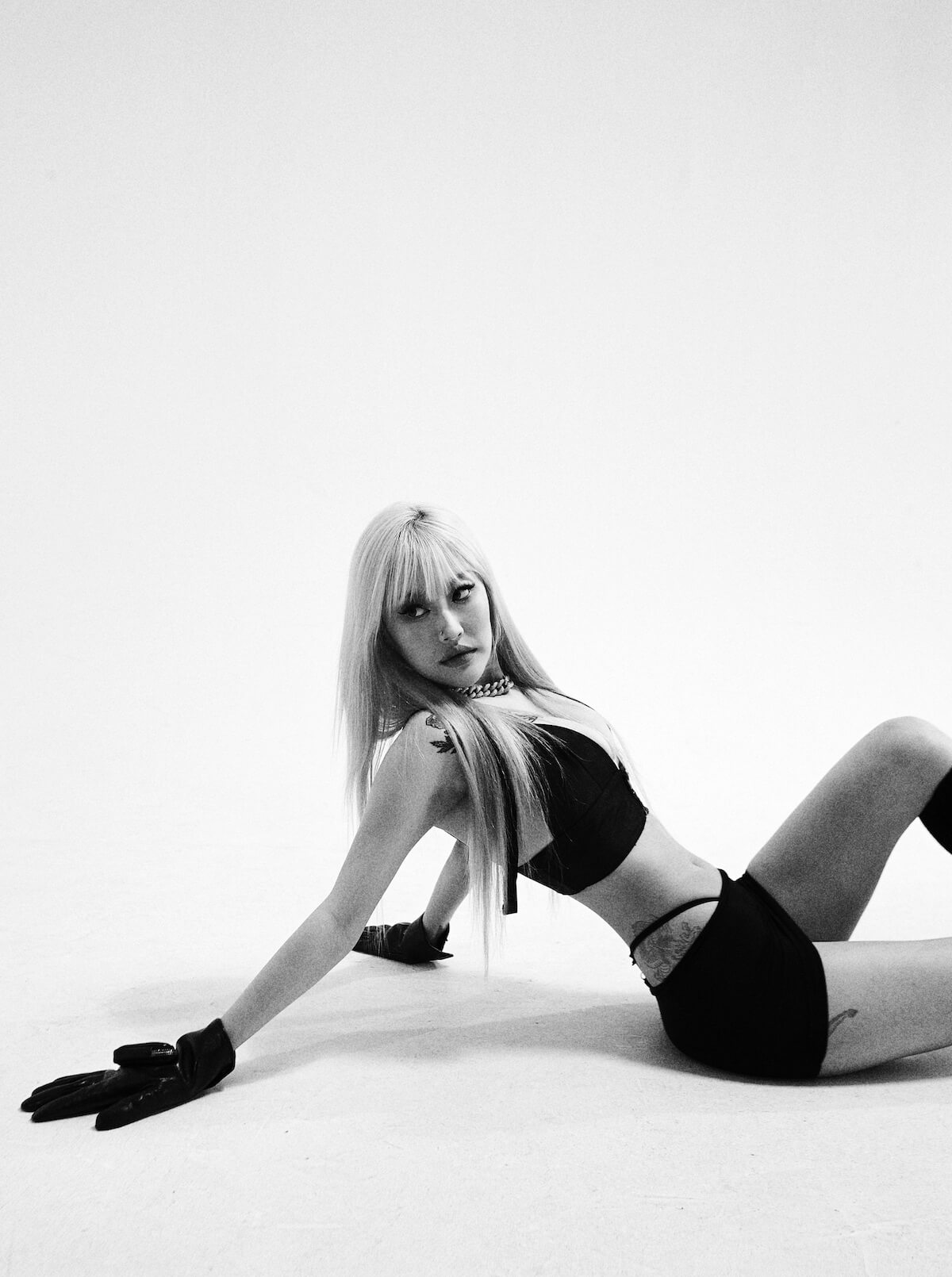 CAMO: Thank you sweety high for this interview. Sending lots of love. Hope to see you again! <3

Curious about more upcoming K-pop tours in the states? Click HERE to read our new interview with JUNNY on his tour and blanc album, coming later this year.