2022 is gearing up to be a very big year for Korean-Canadian singer-songwriter JUNNY—and not just because he'll finally be returning to his native Vancouver after over three years.

Last month, he dropped his latest single "Color Me" featuring CHUNG HA, but that's just the first taste of what's to come with his debut album, blanc, arriving later this year. The album title is a metaphor for JUNNY himself, and the fact that he's always felt like a blank canvas, colored by the people and experiences that inspire him every day. JUNNY will also be kicking off a North American tour at the end of the summer, starting in Los Angeles, California on Sep. 4, and concluding on Sep. 16 in Montreal, Canada. We can't wait to catch him on tour, and we had the privilege of chatting with him all about his music, travel and what's next.

Sweety High: What is the story behind "Color Me"? What inspired you to write it?

JUNNY: I wanted to write a song that can make people dance, groove and just really have fun while retaining my style. The "color me" idea abruptly came about when I was thinking about the concept of the song.

When minGtion played me the demo instrumental, it gave me an idea to talk about color through wordplay, so we both brainstormed and figured out how to implement all the colors of the rainbow into the lyrics.

SH: What does the song mean to you, and what do you hope it will mean to your listeners?

JUNNY: This song means a lot to me because it's a first-ever collaboration between producers MinGtion and no2zcat, who are both very close friends of mine. For them to work together and bring this incredible song to life felt so special to me. 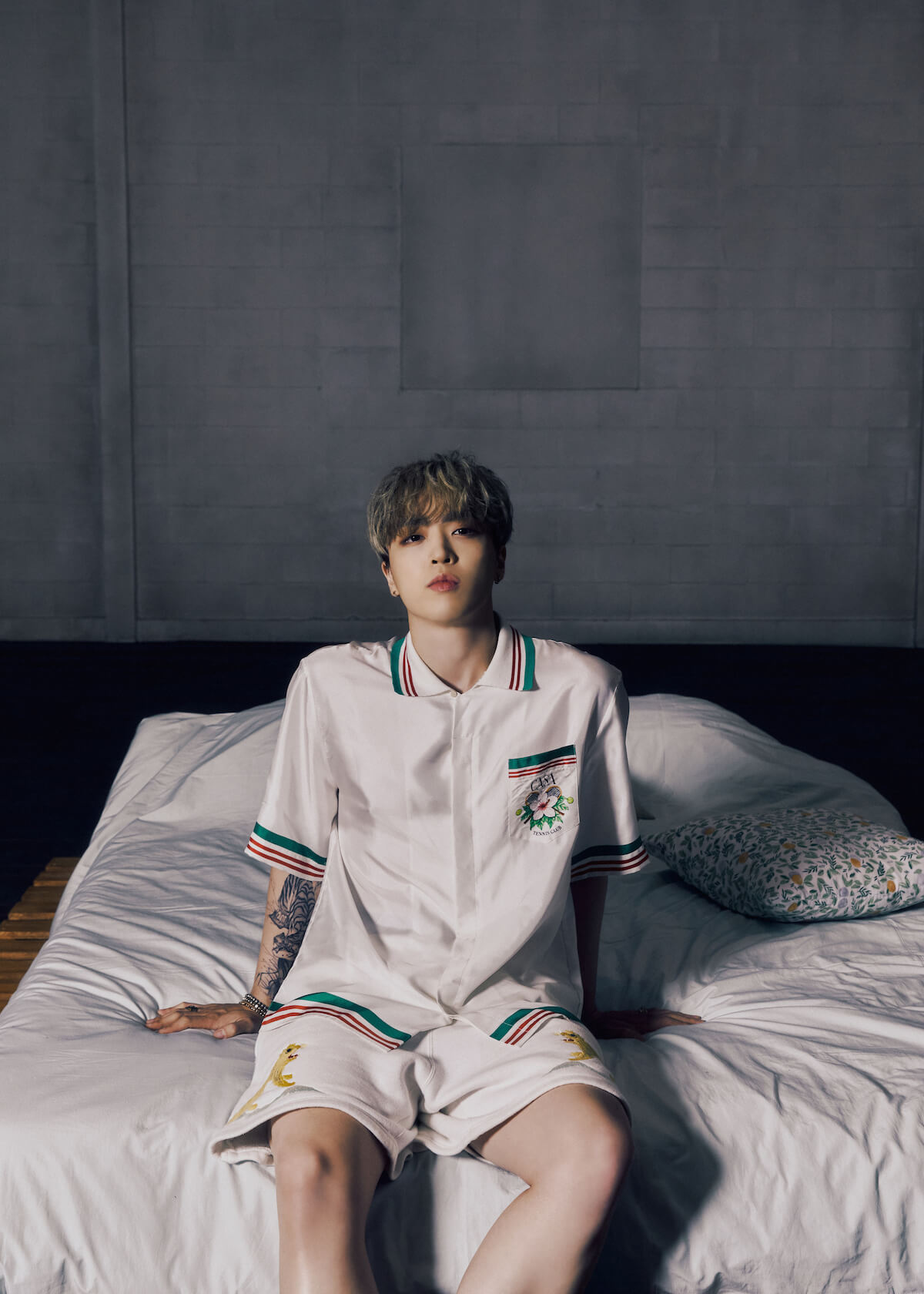 SH: How did the collaboration with Chung Ha happen? What do you think she uniquely adds to the track?

JUNNY: MinGtion and I both thought Chung Ha would sound amazing on the track and we were able to send her the song. Thankfully, she liked it as much as we did! Without her, this song wouldn't be what it is now and I can't thank her enough! Big shoutout to Chung Ha.

JUNNY: "I won't call it mad love, 남들이 보란듯이" This part is my favorite because while writing, we were stuck and wanted to put in "indigo" and "violet" into the lyrics. Somehow, we figured it out by saying 남(indigo)들이 보(violet)란듯이. It was more like a eureka moment for us. 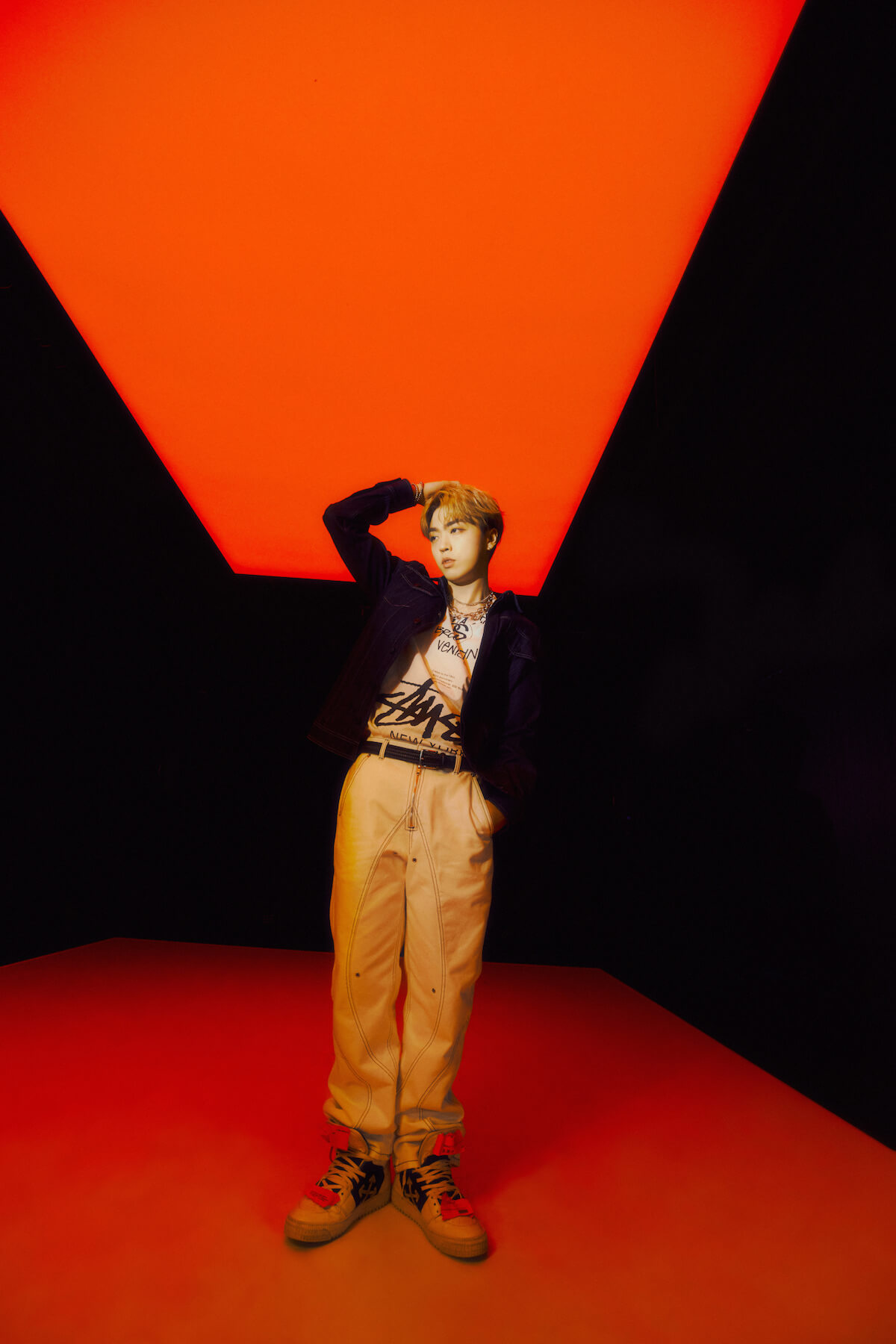 SH: What does the album name blanc mean to you?

JUNNY: To me, blanc is a description of myself. When I wanted to decide on a name, I wanted the album to represent me in the most honest way possible. While looking back at my life, I realized I was like a blank canvas, being heavily influenced by others around me and the people that I looked up to, hence the name blanc.

SH: What do you feel are the overarching themes of the album? What kind of journey do you hope to take listeners on with it?

JUNNY: It's more of a ride through the beginnings of my 20s until now, halfway through them. This was the time period when I learned the most and became an actual adult. I wanted my fans to experience this through my music in order for them to get one step closer to knowing me. Hopefully upon listening, they can really understand my message in the album.

SH: What people, places and experiences have left the biggest impact on your "blank canvas" recently?

JUNNY: Recently it has to be the talented musicians who took part in this album, the people who continue to support me, my fans and the tour! Just being able to see my fans in person and performing for them is going to be amazing. 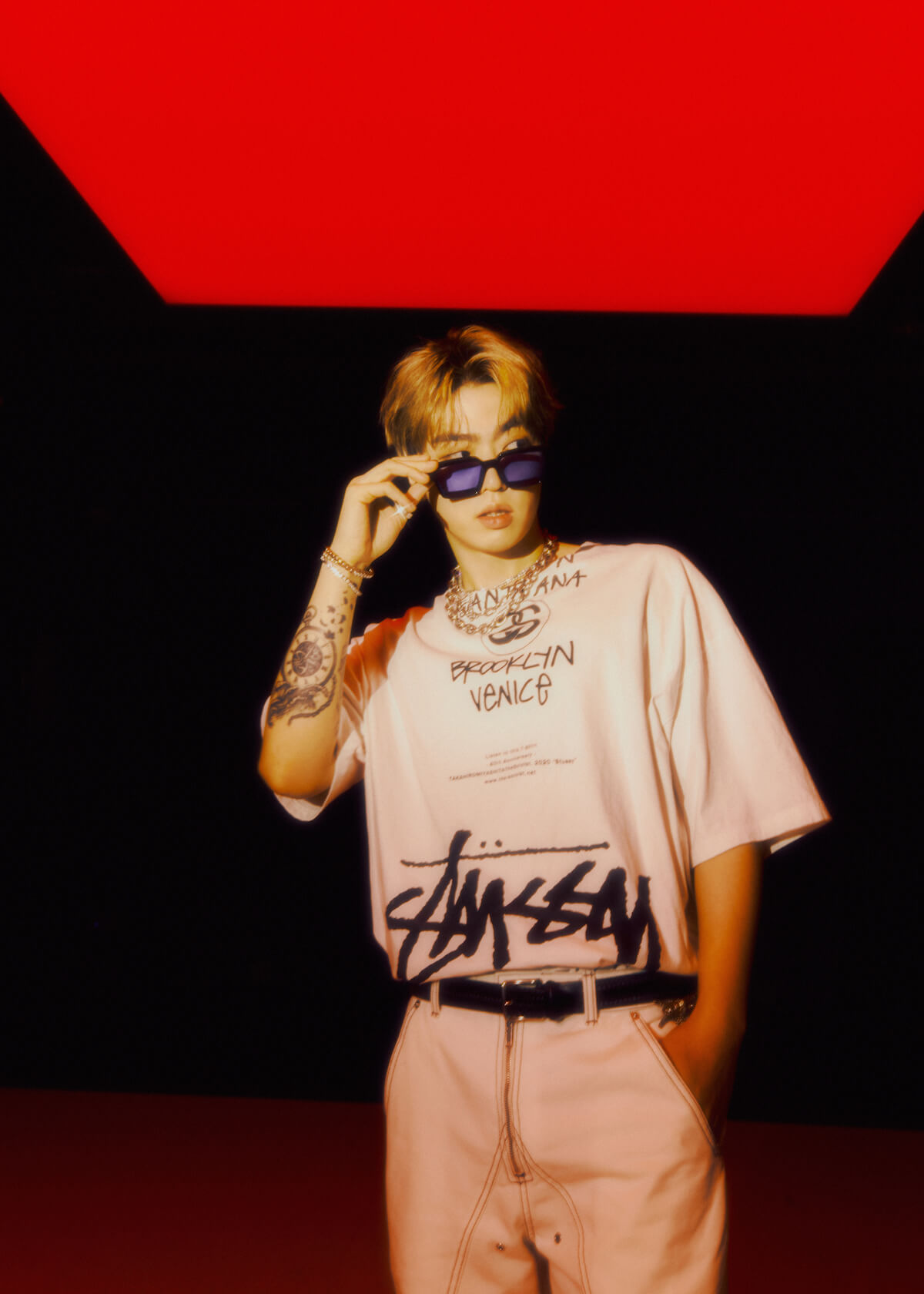 SH: How does it feel to be releasing your first studio album? What aspects of yourself as an artist are you proudest to share with your fans?

JUNNY: I'm nervous but excited at the same time. I'm just so happy that I was able to complete this body of work that I am personally satisfied with, and as an artist, that's one of the biggest achievements you can have. I'm also very proud of the fact that the songs in this album represent me to the fullest and to be able to have my fans listen and really get them to understand who I am as a person is such a rewarding feeling.

SH: Do you have a favorite song on the album? If so, which one, and why? If you had to describe it as color, which one would you pick?

JUNNY: It's gotta be the title song for me. I've never written a song like this before and the writing process was very unique to me. It felt more personal than ever. Talking about my ex and saying these songs are not about her just has a quirky yet serious vibe to it and I'm just very proud of this song. If I had to pick a color, I'd say indigo.

SH: How excited are you to go on a North American tour starting in September? Is there anything specific you're looking forward to most?

JUNNY: I am just so excited to visit all these beautiful cities and see my fans in person! After being in Seoul for so long, I'm just so happy that I'll be able able to go to other cities and countries to perform. It's an unbelievable feeling. There are many cities in the U.S. and Canada I was never able to visit in my life and to able to go for the first time I'm absolutely thrilled. Plus, I get to go back home to Vancouver after three years, so that's another level of excitement. 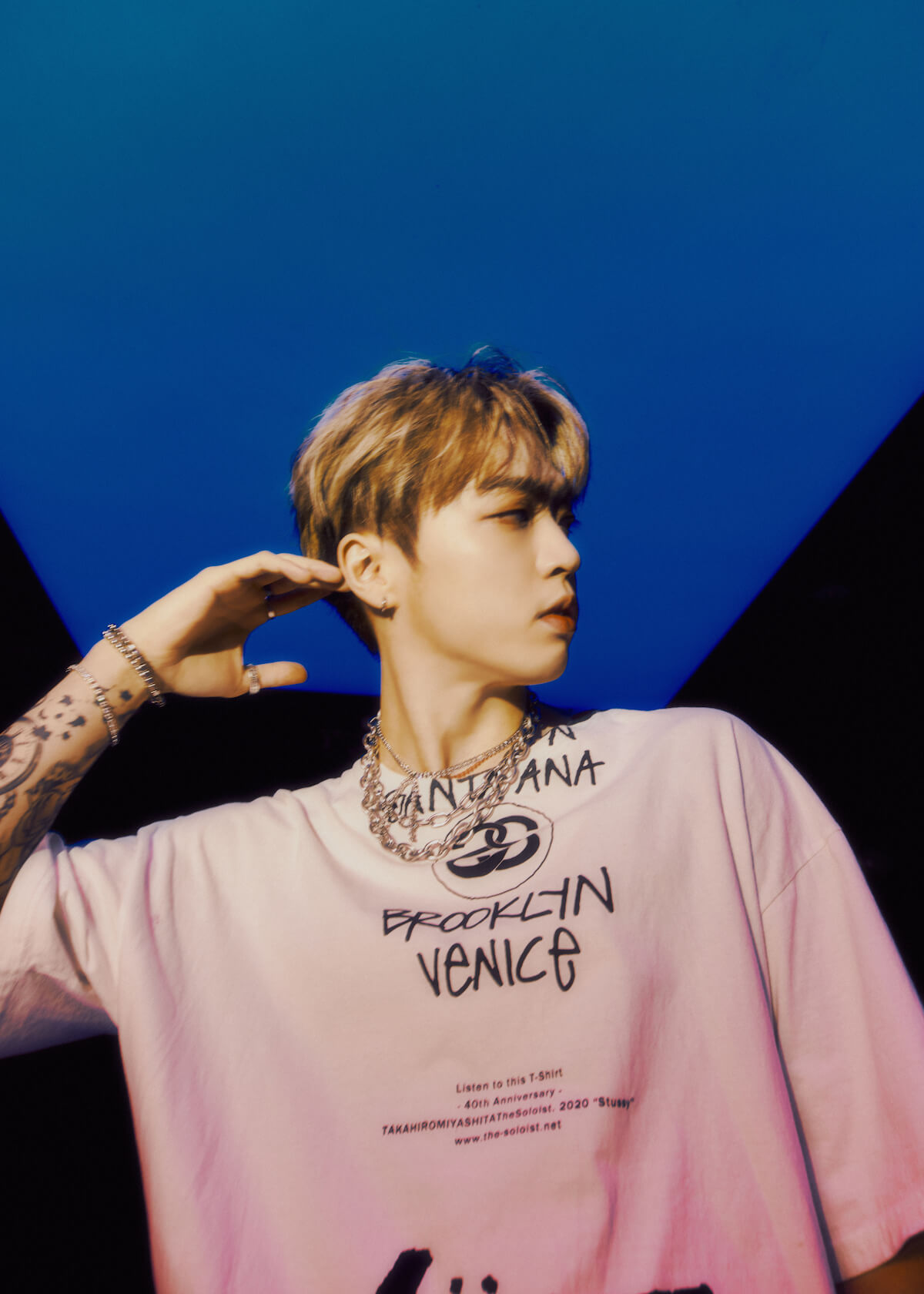 JUNNY: Thank you so much for this interview. I hope you all enjoy my answers and please look forward to my album blanc and my European and North American tours as well! Love, peace and good health to all of you!

Can't get enough of K-pop? Click HERE to read our interview with E'LAST on their ROAR mini-album and Japan Live Tour.