Teens are Wanted at THIS L.A.-Based Food Festival

It's no secret that we are borderline obsessed with food over here at Sweety High.

We're the first to scope out the vendors at a music festival, we're down to try the most seemingly obscure concoctions and we're the queens of snack subscription boxes.

That said, when we found out that there's a food convention aimed at young people, we had to know everything. After marking our calendars for its coveted May 20 event date, we immediately reached out to Chris Stang, cofounder of EEEEATSCON (with business partner Andrew Steinthal, who co-owns The Infatuation food blog), and we got the lowdown on everything we need to know about this Los Angeles, California-based festival that even features a performance by one of our fave acts, The Knocks. 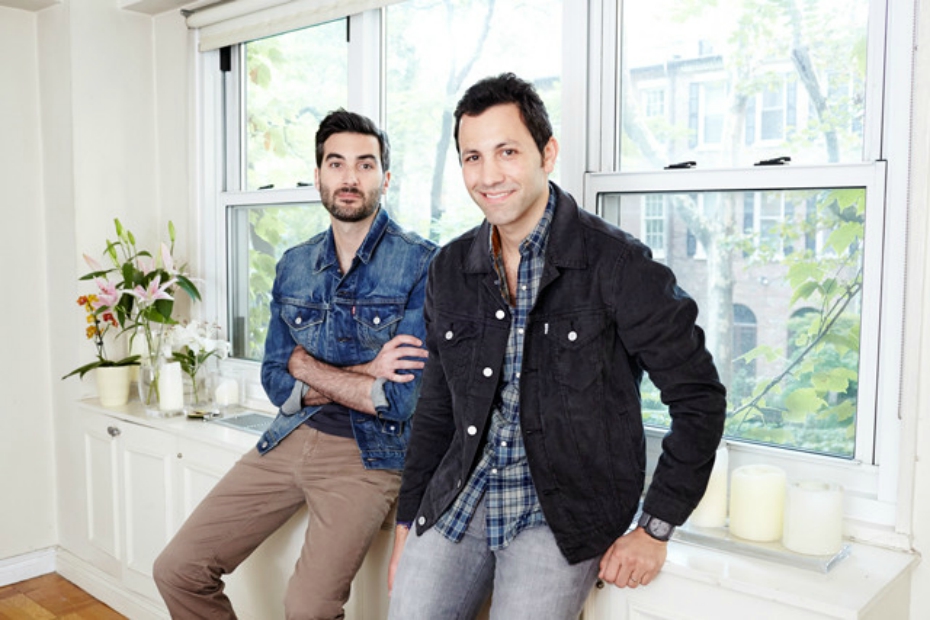 Keep scrollin' for everything you need to know.

Sweety High: How did EEEEEATSCON come to be?

Chris Stang: EEEEEATSCON is really where the many parts of The Infatuation brand come together in one place. We started The Infatuation in 2009 with the idea that restaurant reviews and guides could be written from the average diner's point of view, and in such a way that was relatable, conversational and built to help the reader or user solve a problem. We thought that if the focus was less about a chef's resume and more about whether or not a restaurant is going to work for a first date, a lot of people would find that useful. We also wanted it to be entertaining and fun to read.

We've used social media to find that audience and build community, most notably on Instagram, where our #EEEEEEATS hashtag has been used over six million times since we launched it in 2013. Events have also always been an integral part of our DNA, including our role in curating the food for the Governor's Ball and Meadows music festivals in New York over the last few years. We always felt like there was an opportunity for a different kind of food festival to exist—one designed around those same principles that led us to start The Infatuation itself. And now it's finally a reality.

SH: How did The Knocks end up coming on board?

CS: We've been big fans of The Knocks for a while, and have done some things with them in the past. It was important to us that we book artists who know The Infatuation and believe in the idea of what EEEEEATSCON will be. Once we found out they were available and interested, we knew they had to be our headliner.

SH: What sets this foodie convention apart from the multitude of others?

CS: First of all, we never use the "F" word. This event is for all levels of food enthusiasts, even the novices. And that's really the thing—with EEEEEATSCON we want to create a food festival that feels inclusive, informal and focused on community. It will much more resemble a music festival than a traditional food festival, and there will also be a full day of panels and discussions curated such that attendees can hear from inspiring and innovative figures from the worlds of food, restaurants and music. At its core, EEEEEATSCON will be a place where people can come eat some things, learn some things and explore their passion for food beyond their smartphone screen. 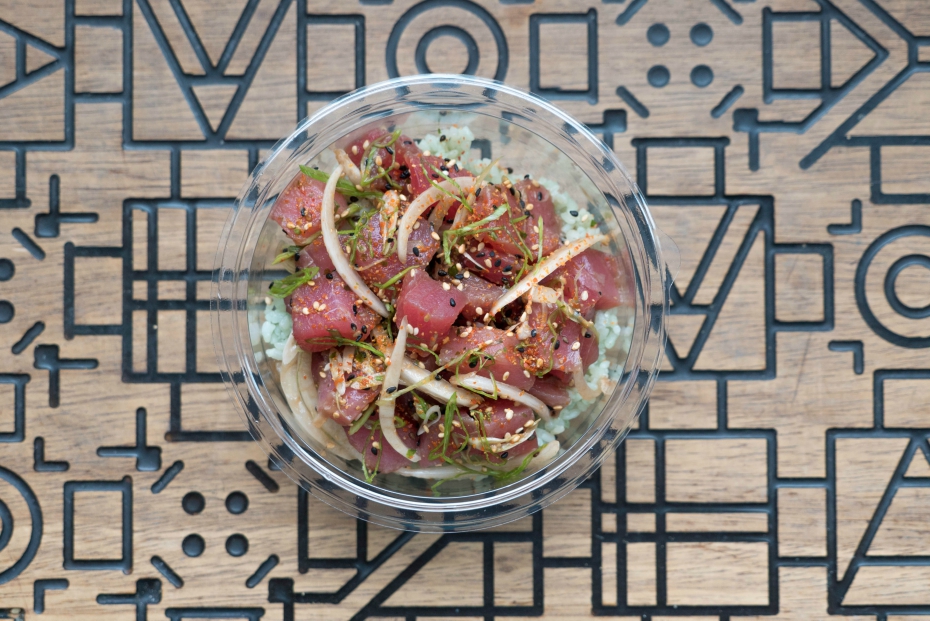 SH: What is the demographic of guests you expect to attend?

CS: Being that our audience skews young and that so much of what we do is rooted in social media, we expect it to be a young crowd. But we also think that EEEEEATSCON and The Infatuation appeal to people of all ages and walks of life, and hope to see that manifest itself at the event. Additionally, we're proud to be hosting the event on the westside of L.A., and hope that people who live around Santa Monica, Venice and the surrounding areas will be well represented.

SH: What went into the selection process for the restaurants?

CS: We started with a wish list of our favorite L.A. restaurants and went down the line. Much like with the musical acts we went out to, it was important to us that we work with restaurants who understand The Infatuation brand and audience, and who would see EEEEEATSCON as an opportunity to get in front of some people who they might not otherwise. It was also critical that the restaurants participating understand how to connect with consumers via social media and value that opportunity to build a community. And we couldn't be happier with the lineup of incredible restaurants and food vendors that agreed to be a part of our first year. 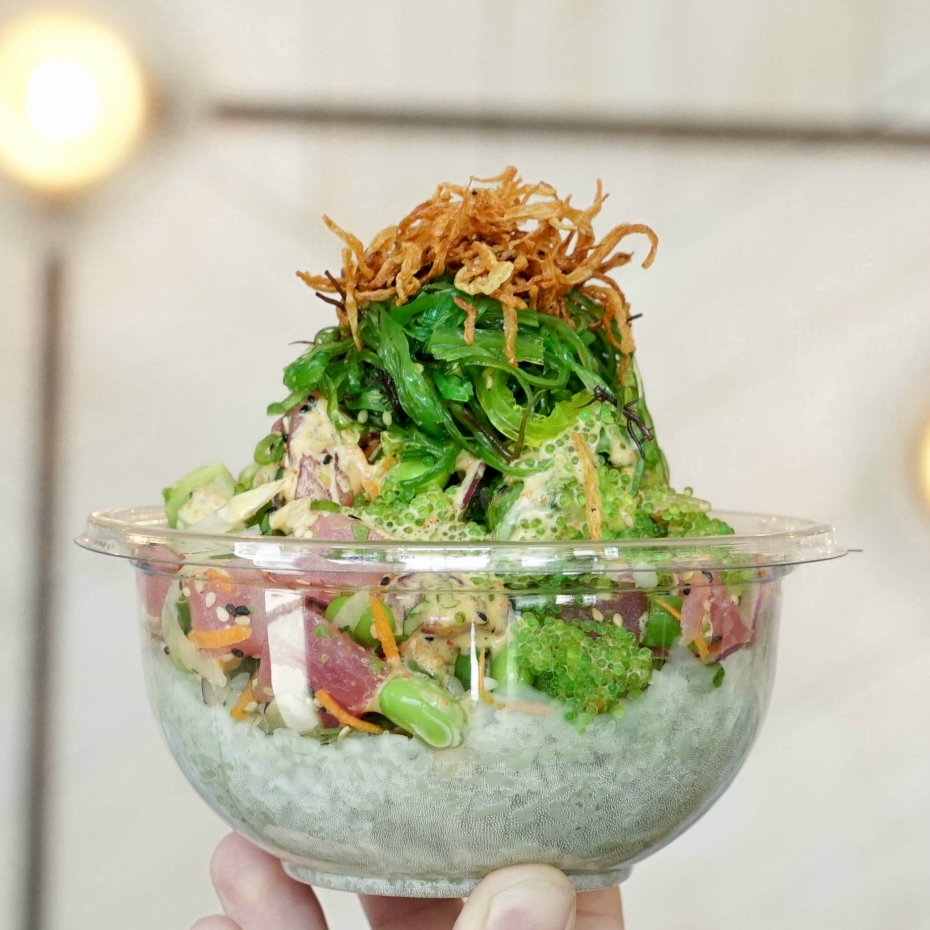 SH: Anything else our readers should know?

CS: Throughout the event you will find installation areas designed with the main objective of creating shareable moments online. We have local L.A. artists and designers building photo walls, "Boomerang rooms," and other interactive activations that people can engage in, with or without food in hand.

If you live in the area, we look forward to crossing paths with you when Sweety High makes its way to the Barker Hangar Airport in Santa Monica, California, where the festivities will take place. If you can't attend, stay tuned right here, because we'll be bringing you an update on all of our delicious finds from Sweetfin Poke, Eataly, Shake Shack, Jon & Vinny's and more!

We can't wait to exercise our love for all things eating at the festival, but in the meantime, we're busy rehashing THESE truths all food-obsessed people will relate to.