Encanto may have first hit theaters back in November, but with its big Oscar win this week (and "We Don't Talk About Bruno" refusing to leave the music charts), it's still on everyone's minds.

The Disney hit has struck a chord with its themes of the importance of family and trust—and it helps that each of the members of the family are so memorable, too. Have you ever wondered if you are more of a Mirabela or a Luisa? Keep scrolling to figure out which Magrigal family member you are, based on your zodiac sign.

As the first sign of the zodiac, Aries are known for their strength, dedication and active lifestyles, not unlike the muscle-bound Luisa. Because they jump into things head-first, Aries also can tend to get in over their heads, which results in undue pressure upon them. It's not that they can't handle the load, but they should know they're allowed to talk about their troubles and share their burdens when it all becomes too much, too. 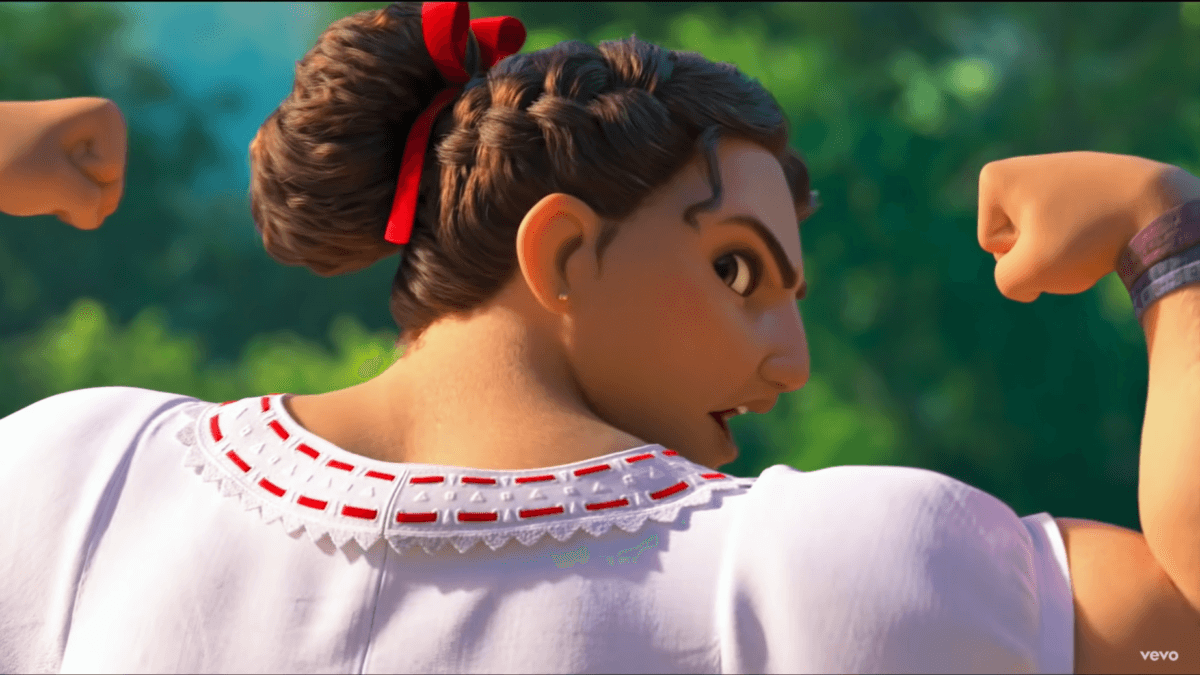 Taurus is often the mom friend in any group, so it makes sense that mom Julieta shares so much in common with the sign. They're nurturers who take care of others, much like Julieta does with her magical healing food, and always know exactly what to say when someone needs advice. Tauruses are also total foodies. 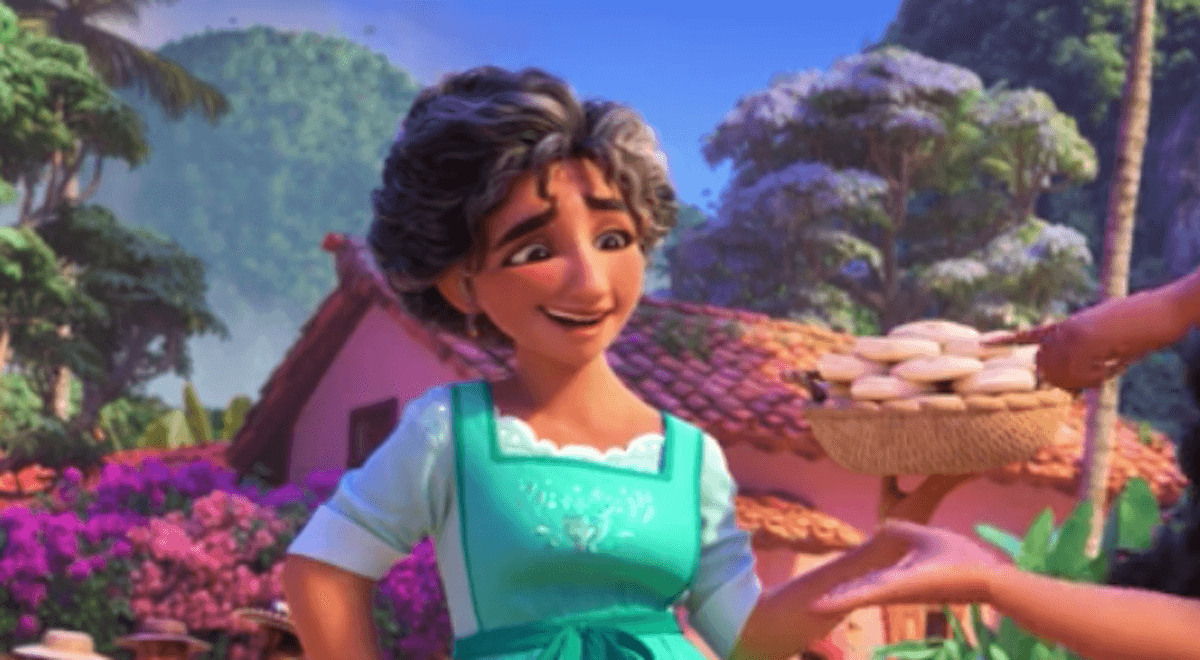 Also read about: 36 Empowering Quotes From Turning Red to Use as Your Next Instagram Caption

Gemini is said to be the social butterfly of the zodiac, and talkative Antonio (who can talk not just to people, but animals as well) has to be the most social of the Madrigals. He can befriend humans and animals alike with just a few kind words and is rarely seen without his posse of creature buddies by his side. 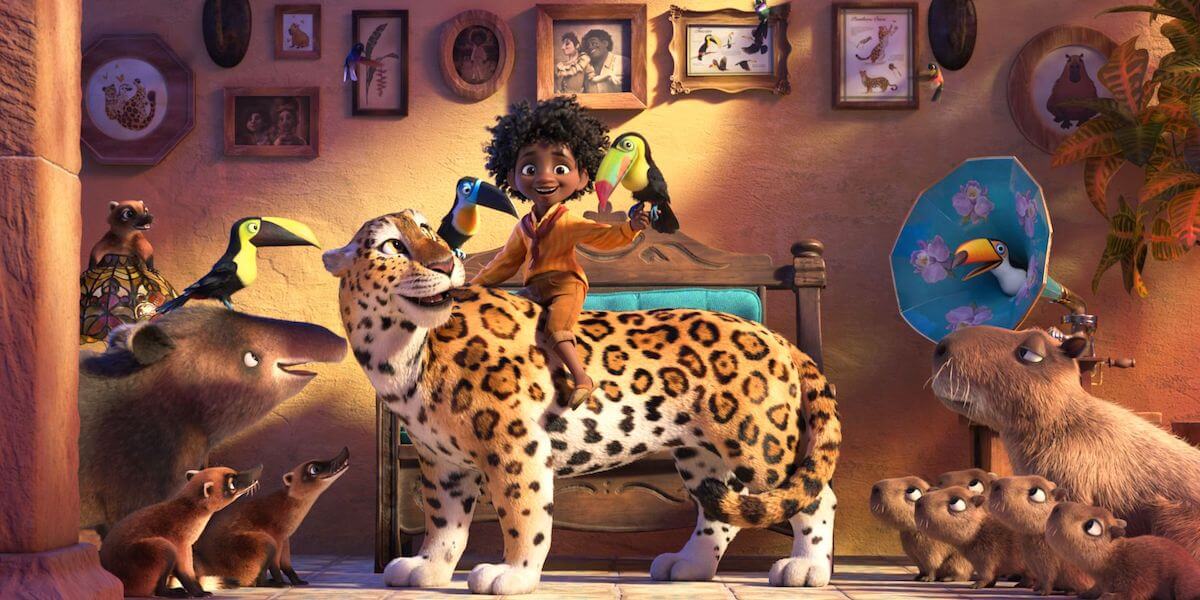 When you put the words "emotional" and "zodiac" together, chances are that the first sign you'll think of is Cancer, which is why it suits Pepa so well. Cancers tend to be swirling with emotions, and when they bottle them up, they can come out in the worst of ways—like when Pepa's anxiousness generates a literal hurricane. And like good friends bring out the very best in Cancer, Pepa's husband, Félix, usually knows just the thing to say to bring her back down to earth.

Leos love attention and the spotlight, making them not unlike the golden child, Isabela. All of her life, she's grown perfection all around her and been doted on and loved by her village, which sounds like Leo's ideal life. Of course, Isabela is a bit more complex than she lets on—just like Leo's bigger-than-life attitude can hide their insecurity. 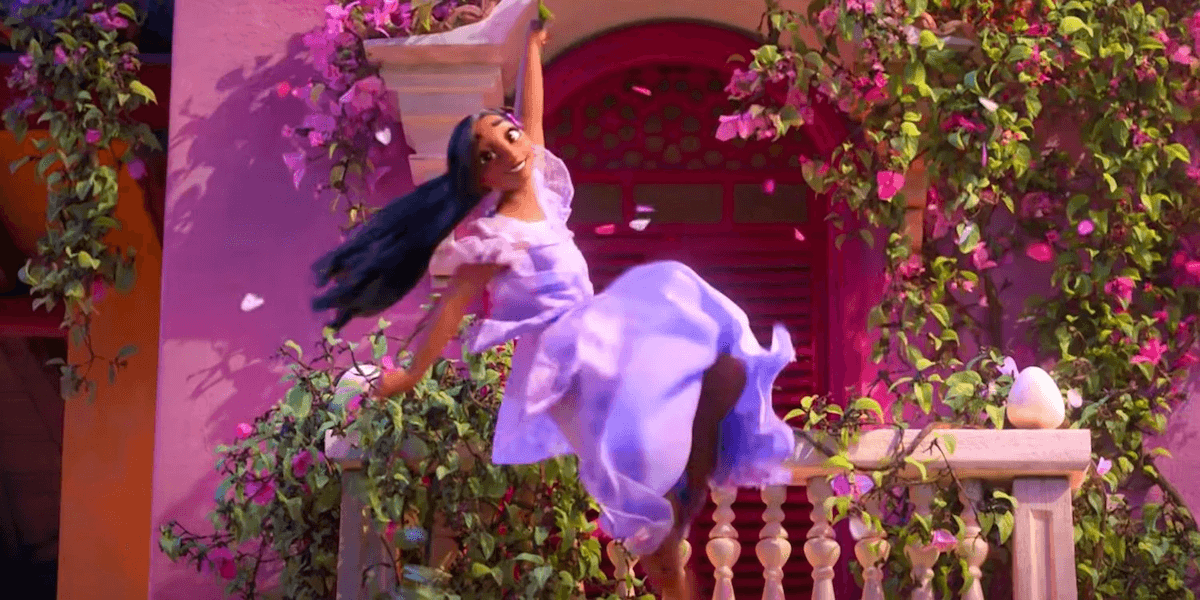 Mirabela may not have any powers of her own, but her precision and care make her a valuable and beloved member of the family—and we bet Virgo can relate. They're detail-oriented and can tend to be all work and no play, but underlying all of that practicality and hard work are her kindness, optimism and insight. Like Virgo, she's definitely a girl you want on your side when a problem arises. 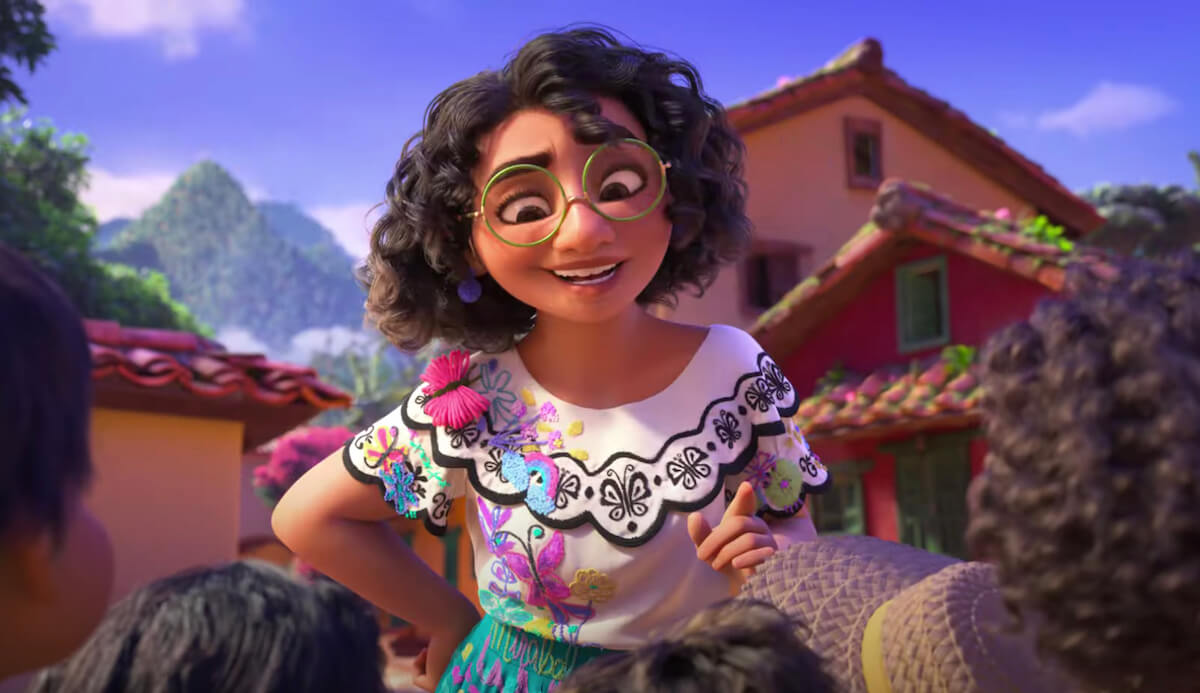 Also read about: If Jasmine Is Your Favorite Disney Princess, You'll Relate to These 6 Things

Pepa's husband, Félix, is a fun-loving friend to all, and like Libra, his life revolves around keeping balance. He's laidback, positive and funny, in contrast to his wife, Pepa (whose nervous tendencies can produce clouds, rainstorms and worse). He's a stabilizing force for her, keeping things grounded and positive, much like Libra does in times of tension. 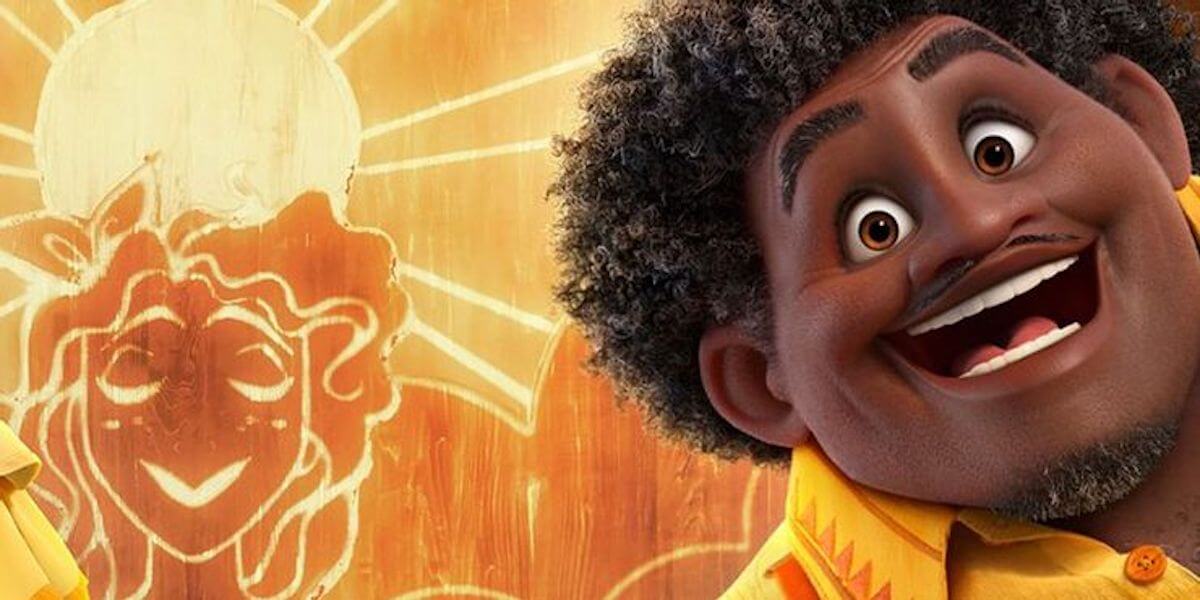 Just as Scorpio is the most misunderstood sign of the zodiac, Bruno is certainly the most misunderstood member of the Madrigal family. Though his powers of prediction are accurate (and highly useful), he's cast out of the family when the bad ones start coming true, as if they're his fault. Like Scorpio, he can struggle to let people in, but he has so much to gain by keeping those he loves close by for their support. 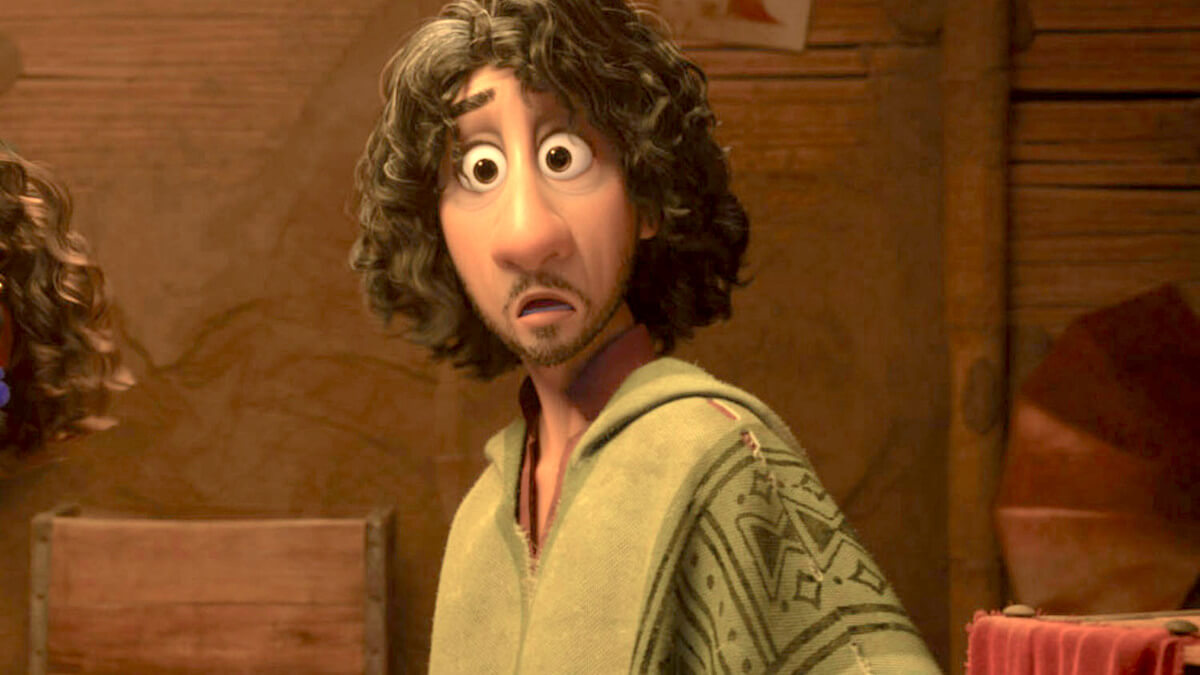 Dolores Madrigal, with her power of eavesdropping, is honest to a fault—much like the playful and adventurous sign Sagittarius. Because of her enhanced hearing, she hears everything that happens inside of the magical Madrigal household, and when she does, she struggles to keep those things to herself. She doesn't believe in holding back the truth, and is fair with everyone, even if that results in chaos. 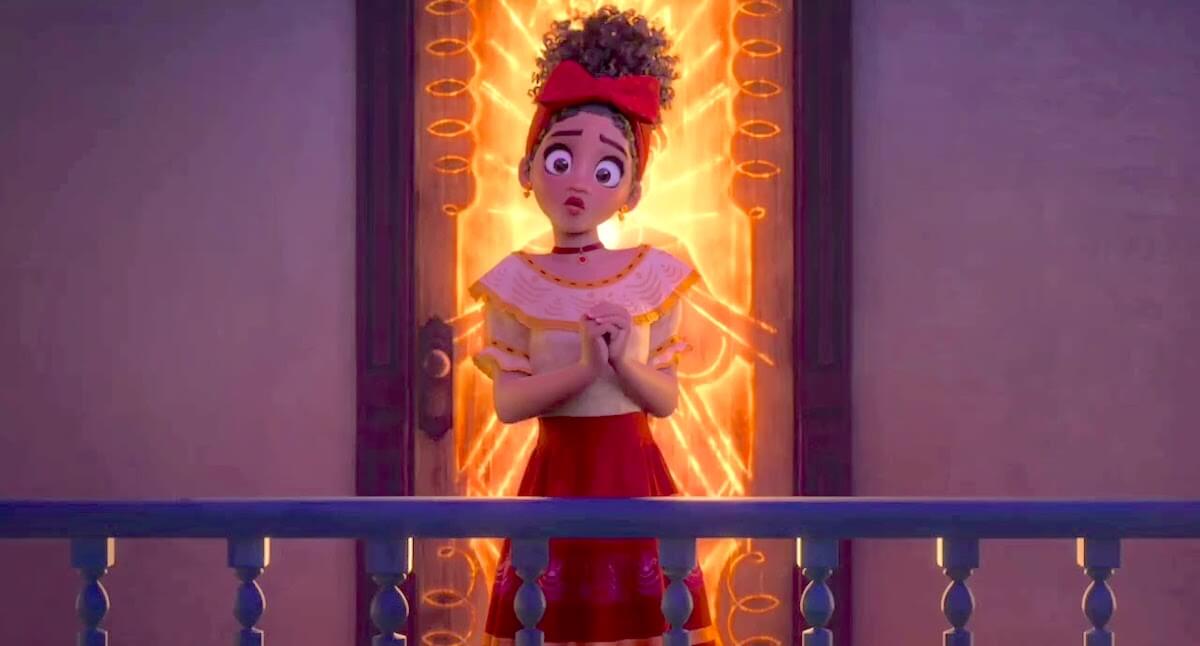 Also read about: The Top 5 Hottest Disney Cartoon Characters of All Time

Capricorn is a classic sign known for its adherence to tradition and sticking to the rules, which makes Abuela Alma suit the sign quite well. As the family matriarch, she watches over the candle that keeps the family and its magic safe—but it's also her strict attitude that may lead to the downfall of the family. Capricorns can sometimes have difficulty loosening up and accepting new ways of doing things—especially when the old ways have always worked for them in the past. 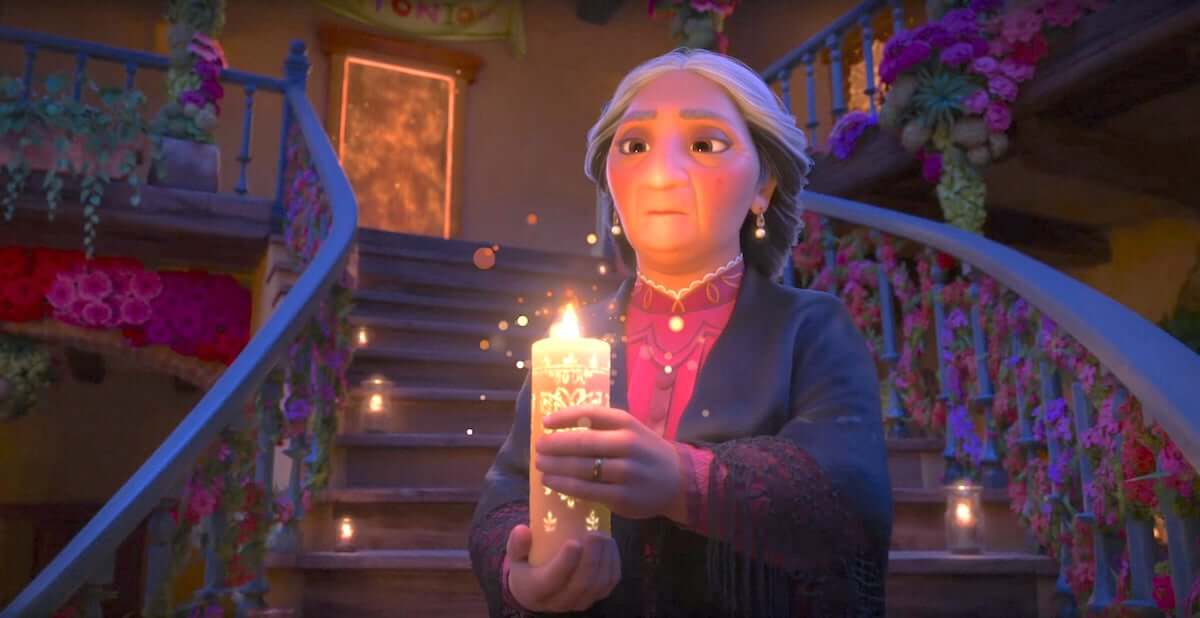 As an air sign, Aquarius tends to be flexible and defy categorization, much like the shape-shifting Camilo. One minute, he might look like himself, and the next, he'll appear as one of his family members—or even try to convince you he is them. He can be a bit of a schemer and trouble-maker, just like rebellious Aquarius, but his heart is always in the right place. 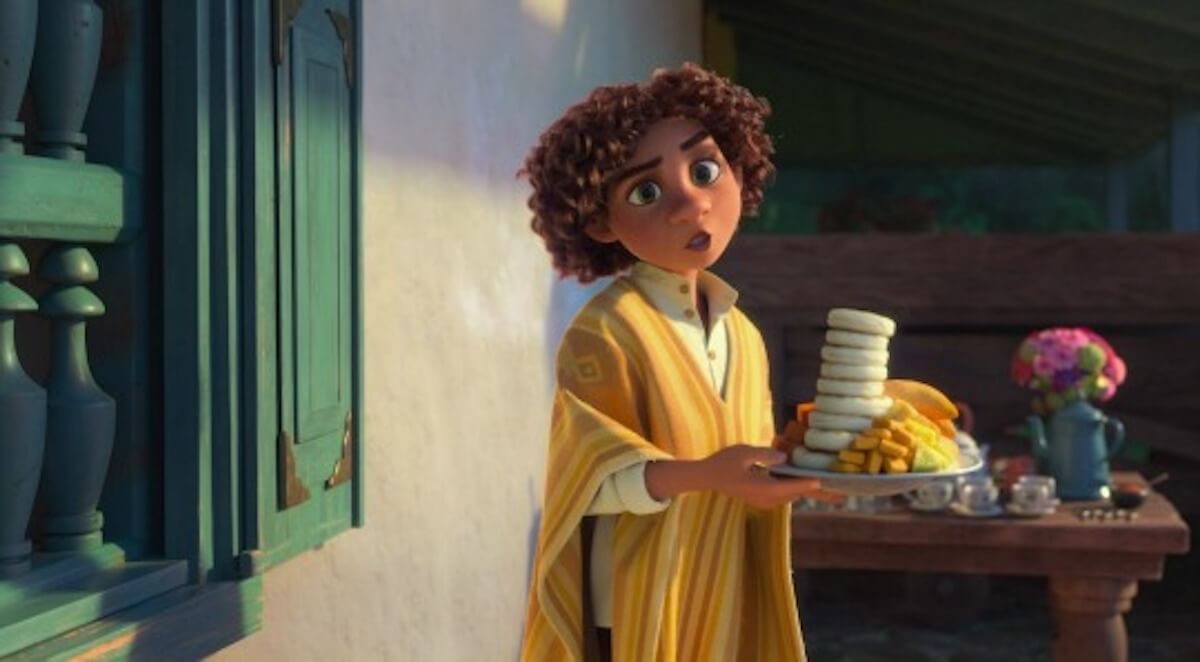 Agustín Madrigal, husband to Julieta, may not have any powers of his own, but he's an emotional pillar of the family, making sensitive Pisces his best match. He does his very best to protect and support his family, and is full of love. He can also be quite accident-prone, but he's not above asking for help when he needs it, and gets his greatest support from the people who care about him.

Need some captioning inspiration? Click HERE for our favorite quotes from Encanto to use as your next Instagram caption.