Some say don't believe everything you hear, but if you've heard "freshman year sucks," welp, there's a pretty good chance those words will ring true to you.

While there are the few lucky ladies who somehow manage to sidestep the trials and tribulations of freshman year—crappy classes, a maze of a campus and extreme insecurity—the majority of girls will eventually consider this their least favorite year of high school.

While this isn't the happiest post you'll ever read, we bring you this info so you're aware of the fact that you're not alone—and once these nine months conclude, you'll be on to much bigger and brighter high school experiences with the worst behind you!

1. Your Classrooms Are Madhouses

The freshman class of any high school is always the most populated, and it's incredibly evident by the amount of kids crammed into any 9th grade classroom. And the fact that every student is pretty much at the peak of puberty doesn't help matters. Regardless of the subject matter's difficulty, you can pretty much guarantee your education this year will be chaotic. Consider getting a tutor, because with so many students talking over one another, the likelihood of you retaining any information in the classroom is slim. 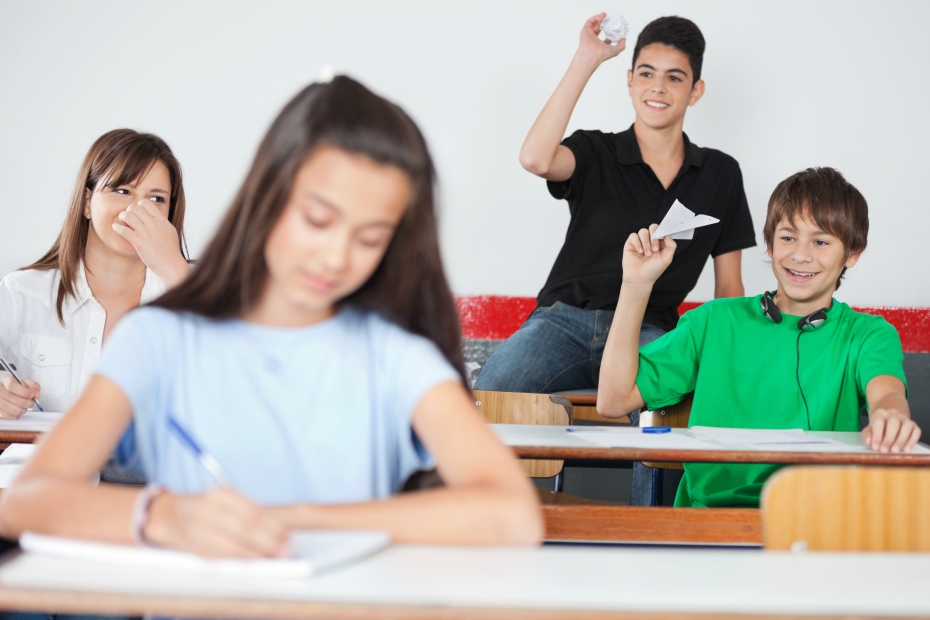 2. Fitting in Requires Being Good at Sports

During freshman year, you'll notice that some of the totally unnoticed kids from middle school are suddenly chummy with the former class president. How, you wonder? Sports! Whether you personally care about tossing a water polo ball in the pool, there are students who do—and they're about to become the cliquey bane of your existence. If you don't play sports, just face the sad fact that this will not be your year to shine. Other years won't matter as much, but joining a team (and being good at it!) is a surefire way to inch into popularity as a freshman.

By the time you hit sophomore year, you'll have a slightly better sense of who you are, you'll have been exposed to plenty of peers and you'll start gravitating towards people who are a fit for you. Freshman year is the time to feel lost.

Whether it's because you're in a class with upperclassmen you don't know, or it's simply because you're (rightfully) insecure and have a hard time making a lot of new friends, chances are your friend group in 9th grade will differ from all the years of high school moving forward—well, that is, unless you stick to your squad from middle school. So yeah, don't be surprised if you look back a year or two from now and think, how did that happen?! 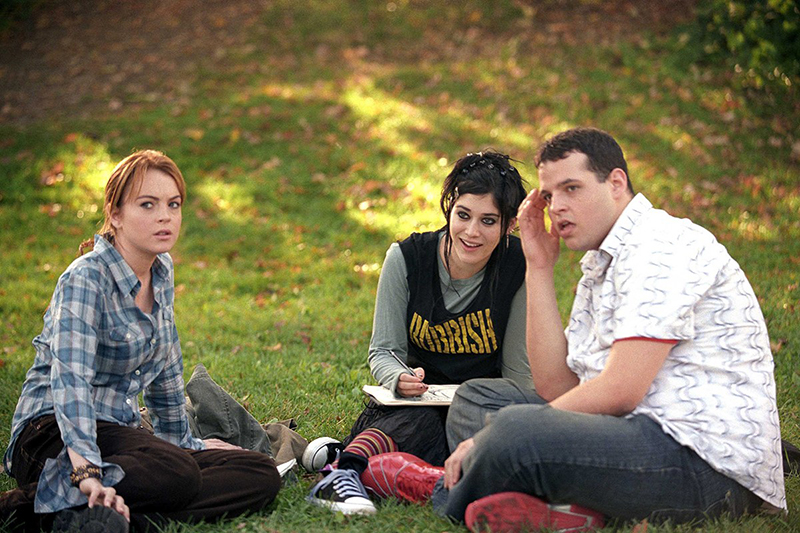 Talk about a little fish in a big pond (err… body of water)! You may have had a spot at the cool table in middle school, but that will change come freshman year (well, again, unless you're an athlete). You and your "cool crowd" will suddenly have to meet up in an "unmarked" section underneath the lockers in the east corner of campus. Sure, you can build up clout over time, but initially getting involved in any extracurriculars will require you to prove yourself to the older kids. Even sophomores, who are just one grade older than you, will already seem super acclimated, blending in seamlessly with the dreaded juniors and seniors.

5. Your Classes Will Be Harder Than Ever

If there's one year people struggle with the most academically, it's freshman year. You'll keep double-checking to make sure you weren't accidentally placed in advanced classes, and, sure enough, you'll realize that these are just the norm. You're suddenly forced to take on subjects like biology and chemistry—classes you thought only existed in college. And even your basic courses, like Social Studies and English, prove to be more challenging than ever before. Homework feels never-ending, and now that you're officially in high school, grades count! 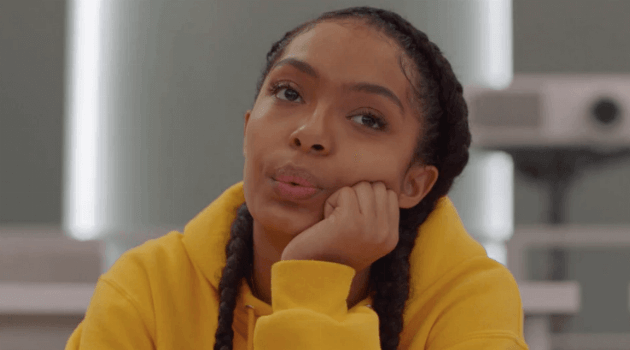 6. Your Freshman Status Will Be So Obvious to Everyone Else

Feel as though you're walking around like a deer in headlights? May as well be! Whether you have a semi-permanent look of confusion on your face as you walk the halls, or your mom is the first one in the parking lot waiting to pick you up after school, being a freshman is pretty obvious. Or, perhaps, it's your braces or the fact that you never went back-to-school shopping and are proudly rocking your middle school wardrobe. Again, these signs will mostly fade come sophomore year, but for now, it is what it is.

While 9th grade is challenging for everyone, we all approach it differently. Click HERE to find out how you act during freshman year, based on your zodiac sign!