You're officially in high school, you're surrounded by a slew of older kids in a maze of a campus, having barely just hit puberty—it's a lot to take in at once. 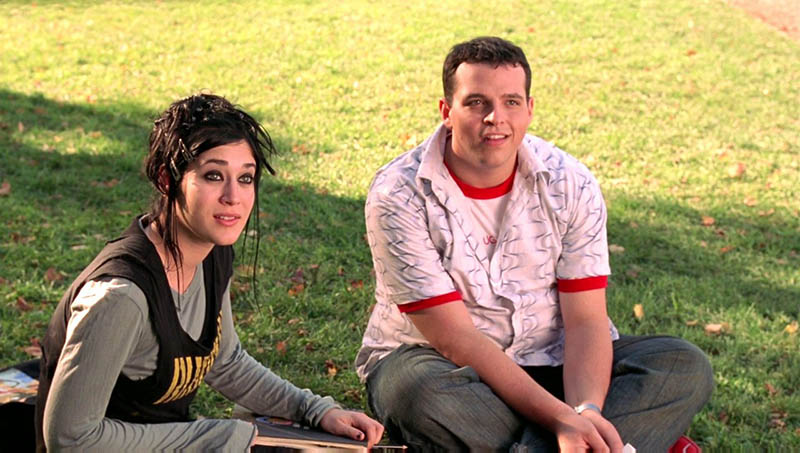 While yes, there will absolutely be some discomforts in your debut past junior high, there's a lot to remember about making the most of it or simply just knowing that it's supposed to be awkward. You're not alone, and once it's over, you'll have a better sense of what you can expect in the high school years moving forward.

I will say my freshman year of high school was definitely my least favorite of the four. It's uncomfortable when you're trying to find yourself. Who are you supposed to hang out with? How are you supposed to dress? I came from a junior high of wearing uniforms, so I clearly did not have a solid sense of my individual style. I absolutely hated my math class first semester—one that I failed, in fact. But now that I think about it, I disliked (and struggled in) most of my classes that year. I made the softball team as a pitcher, which sounds exciting on the surface, but the girls were all drama and the coaches were really weird. So yeah, you could say I wasn't too fond of that first year. 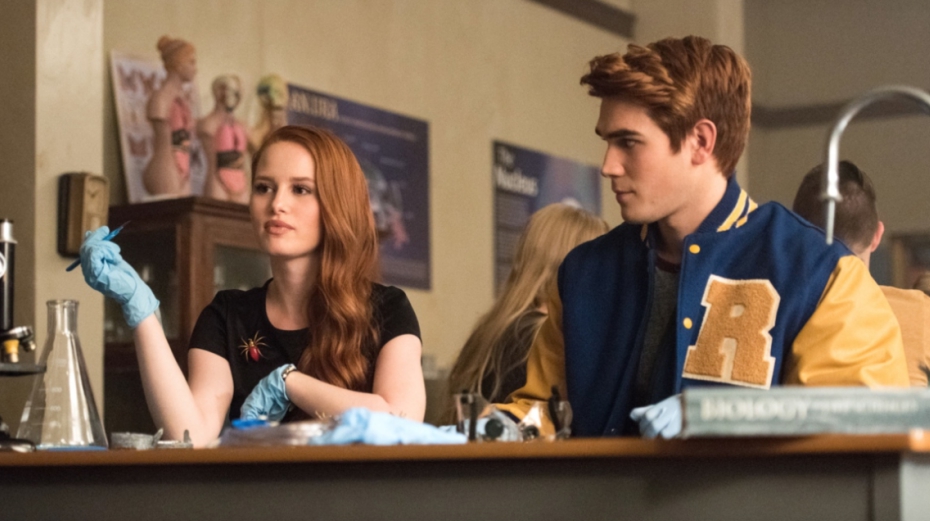 But even though I felt out of place and look back on such a weird time (that year just doesn't represent who I am today at all), I can also tell you that in the grand scheme of things, freshman year really doesn't matter.

Despite less-than-stellar grades and some questionable friend choices, I went on to be just fine. Towards the end of that year, I became friends with a person who would go on to be one of my best friends to this day. She became my BFF in high school and pretty much a savior. Don't get me wrong, high school still had plenty of awkward moments and situations I would never want to relive, but things did get better.

As you progress through high school, you will grow as a person. You have a chance to improve your grades—heck, colleges actually like seeing applicants who may have struggled freshman year but then improved as they got older. You'll be placed in different classes with all kinds of people. So if you felt out of place freshman year, this doesn't solidify you for the rest of high school. Like I said, I really don't look back on that year.

If you take a look at your high school yearbook freshman year and compare it to older grades, you, too, will laugh about how different everyone looks, or how this person or that person used to hang out with that group, and since freshman year, their groups have totally changed. You'll be surprised at how much people will mature over time. Someone who was a total jerk to you freshman year may go on to be one of your buddies later on.

Everything will be different. It will only get better. You'll also be exposed to people from other high schools and won't be limited to just ones at your school. As you get older, you'll probably get a part-time after-school job, and that will help you meet new people and have a new hobby, too.

Remember that everyone has ups and downs not only in high school, but before and after it, too. Think of freshman year as just one tiny little moment in the big picture of your exciting life. I mean, who knows? You may even enjoy your freshman year. And in that case, you probably weren't worried about it anyway!

Regardless of your grade or group of friends, you just can't avoid THESE nine types of annoying students in high school.