It can feel like a million factors are contributing to the stress of your glorious freshman year of high school.

From a slew of unfamiliar faces, to harder classes, to the pressure of being seen with the "cool" crowd at football games, to finding your way around a significantly larger campus, to having dates to the big dances—does the list ever end?

Bottom line: Freshman year is no easy feat for anyone, regardless of who you are.

That said, one of the biggest obstacles I faced that year was my math class—aka the worst class of my life. 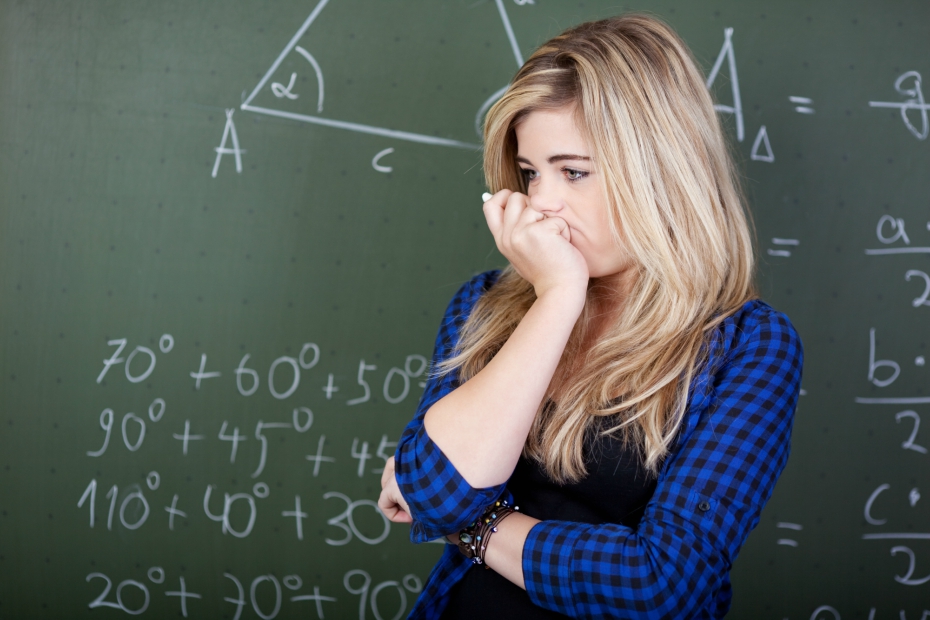 There were so many things wrong with this class. It literally felt straight out of one of those classic teen movies. This class was during seventh (final) period, so naturally, students were tired and a bit rowdy. But that's putting it mildly. Kids threw paper airplanes and spitballs across the room; they shouted across the room at any given time during the period; and the class was totally overbooked, so some of the students were forced to sit at group tables or even on the floor.

But perhaps the most displeasing part of this so-called "learning environment" was that the person "inspiring" us to retain information was entirely unfit for the job.

For starters, he spoke broken English, so he could not communicate effectively with students and properly articulate how they could solve problems or understand the difficult subject matter better. Also, he was very quiet and timid, which was clearly the wrong combination when dealing with a classroom like the one I am describing. Given his introverted presence and clear insecurity, he definitely did not set any sort of inspirational tone or get any of his students even slightly enthusiastic about math. 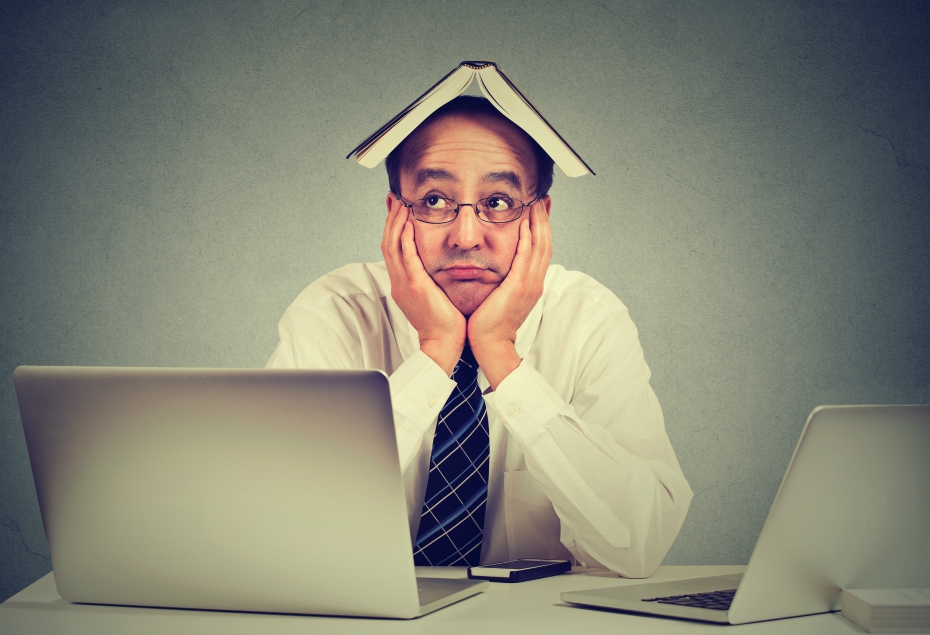 With all that, I'm sure it's no surprise that when first semester grades came out, guess who got a giant 'F' on their report card? Yep, yours truly. Granted, math has always been a struggle. I've continuously excelled at anything involving writing, spelling—you know, the other side of the brain. Math and science have never been my strong suit. But an 'F' in a core class like this was not something I'd experienced prior.

But I can wholeheartedly say that not only did I fail to learn a single thing in first semester freshmen math class, I don't even think I could have if I had really put in more effort. And clearly such was the case for my classmates, too, because more than half the class failed (wow!). And fortunately, my parents stood by me 100%. They knew how awful my experience was throughout the entire several-month period. We tried having talks with the teacher and the principal, but it didn't change a thing.

There is a silver lining, though: The following semester, I was luckily granted a classroom change and found my learning environment to be a complete 180! Am I going to sit here and tell you I experienced a newfound love for quadratic equations? Heck no! But—I felt slightly more inspired to learn and the teacher was actually fit for the job. I walked out of that semester with a bright B-, which was clearly a huge upgrade from that bold 'F.' I did have to attend summer school for the fail, but it really wasn't that bad. I'll share more on that at a later date, but it's not as rough as it sounds.

If you are similarly struggling with freshman year, math or any class for that matter, know you're not the only one. As evidenced from the overall final grade outcome from that fateful math course, clearly I was not alone in my obstacles or ability to learn in such a toxic educational environment. School in general is full of ups, downs and massive frustrations, but I promise you'll look back on all of this and realize none of it is a big deal in the grand scheme of things!

The following year, I had a wonderful math teacher, but I still found the subject matter challenging, so I hired a private tutor. If you're considering the same, click HERE to read everything you need to know about the process!