Girl Meets World will be saying its final goodbye tonight on Disney Channel.

Like many of you, we're not ready to let go of this show. But rather than wallow in self-pity, let's reflect on how much the cast as changed from the first episode to their last.

Get ready for the happy tears to fall as you take a look at their transformation pics below:

Rowan has grown up so much since the first episode of GMW aired. Now, Rowan is a major public activist who's working to change the world. She'll even be starring in the movie adaptation of the novel A Wrinkle in Time, which is expected to be released sometime next year. 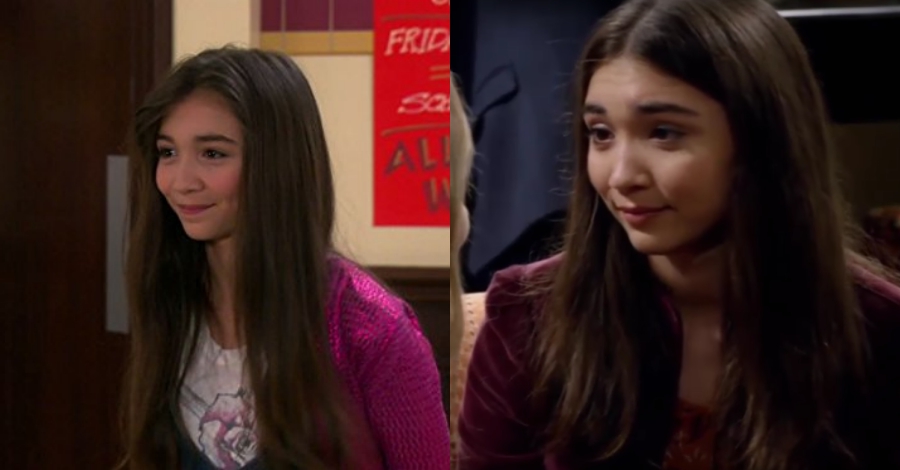 Sabrina has made quite the name for herself as both an actress and a singer since starring in GMW. She released her second album Evolution in Oct. 2016 and even hit the road on tour with our boys Citizen Four. We predict many more albums and tours will be in her future. 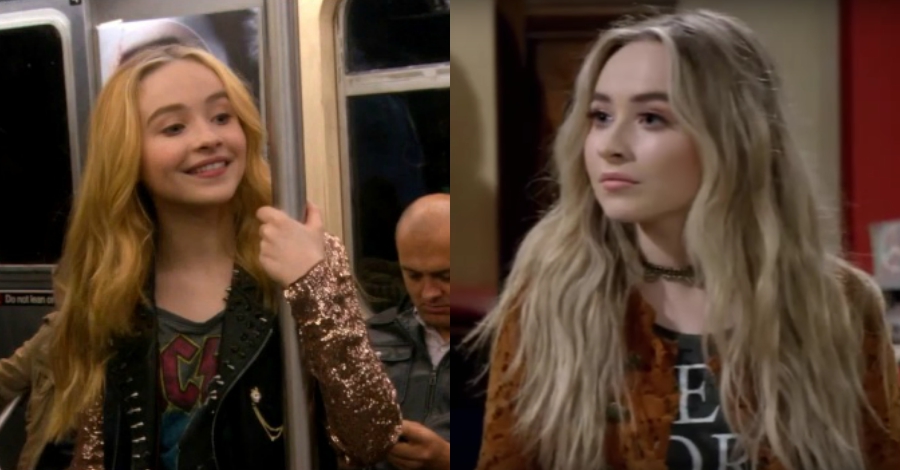 Farkle has definitely experienced quite the epic glo up! Corey ditched the bowl cut for a more spiked 'do, and can we talk about those cheekbones?! While it doesn't currently look like Corey has anything slated immediately after GMW, we're hoping we see a lot more of him in the near future. 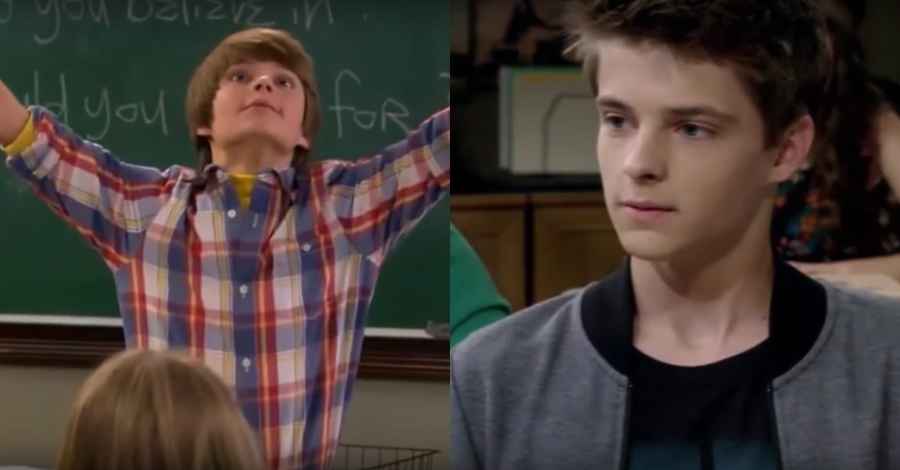 Peyton is still hunky as ever, no surprise here. He's somehow always found a way to steal our hearts as Lucas in every episode, especially the finale. Like Corey, it doesn't appear as though he has any projects in the works following the end of GMW, but we bet he'll announce something soon. 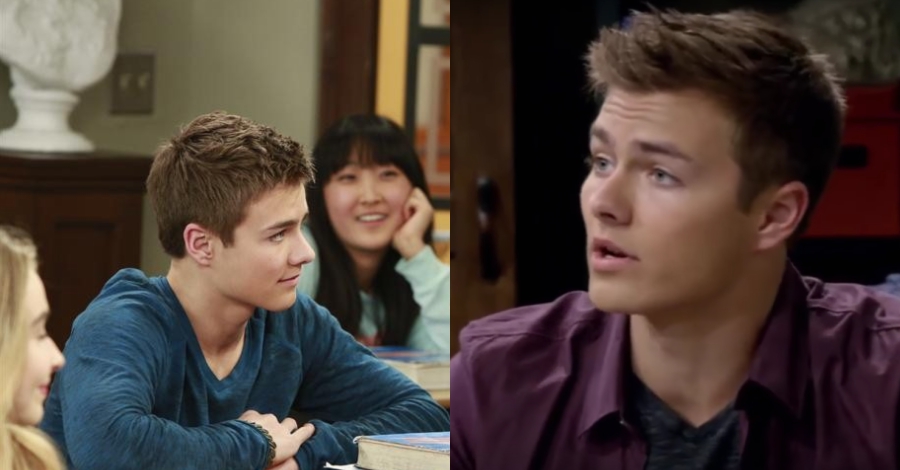 Awe, how cute was August when he made his first appearance on GMW? We can't even handle it! He's changed so much. But at least his character Auggie still rocks the flannel and vest combo we all adore. We may just miss his quirky character the most, tbh. 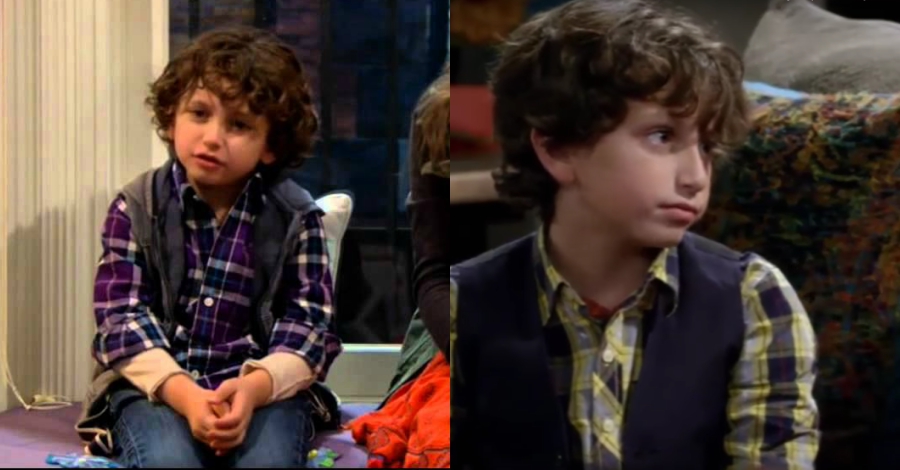 Bummed about the finale of GMW? So is Corey Fogelmanis! See what he had to say about the end of the show HERE.