If you're mainly a fan of Issac Ryan Brown thanks to his role as Booker on Disney Channel's Raven's Home, we're right there with you—but you should also know that the star's talents don't end there.

The 17-year-old actor has been in the business for almost a decade, making his acting debut on Sam & Cat back in 2013 and appearing in everything from Batman v Superman: Dawn of Justice to How to Get Away With Murder and Black-ish as Young Dre. On top of being a voice actor, including voicing Gus Porter on The Owl House, he's also an incredible singer-songwriter who dropped his debut EP, What I'm On, earlier this summer. Eager to learn even more about Issac? Keep scrolling to discover everything we learned about him as our latest Man Crush Monday. 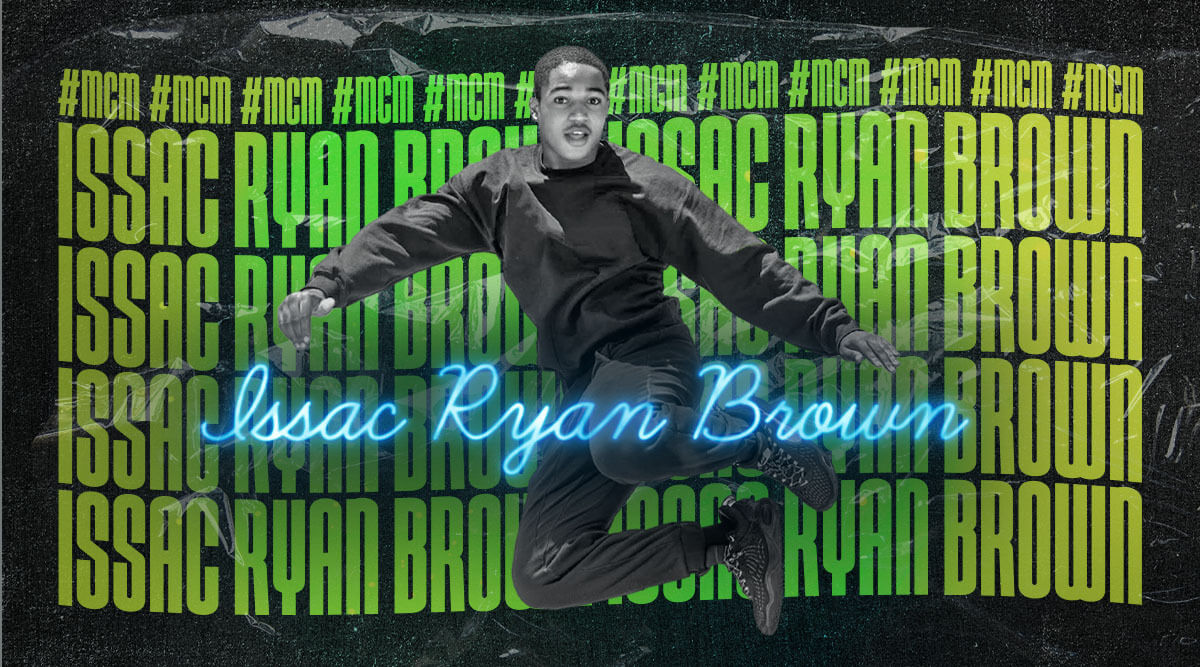 1. Issac will be the first to admit he's never been super into fashion, but recently, he's enjoyed the trend of hoodies and oversized sweatsuits.

2. He'd love to get better at TikTok.

3. He says his biggest character quirk is that he can't cook.

4. If he could travel anywhere in the world for a week, he'd pick Tokyo.

"I love the idea of capsule hotels and anime, plus l've been wanting to go since forever."

Also read about: Everything You Wanted to Know About TikTok Sensation Ryan Shakes

5. If he could pick anyone to be his mentor, he'd choose Usher.

6. He says his Cancer zodiac sign describes him pretty accurately.

"I'm very passionate and emotional, and kind of territorial."

7. He says he couldn't live without Flamin' Hot Cheetos.

8. Two years ago, he visited a haunted house. He still believes it's the scariest thing he'd ever done.

"To be honest, I don't remember where I was or the name of the house, but I was terrified."

Also read about: Everything You Need to Know About OMEGA X Singer Jehyun

9. He tends to avoid Starbucks because of the effect dairy has on his voice—but when he does get a drink there, he occasionally grabs a Caramel Frappuccino.

"But recently, I've been making a real effort to wake up earlier."

11. To Issac, loyalty is one of the most important things, and it's a trait he always tries to practice.

"I like the idea of certain people having my back for life, and vice versa."

For even more from Issac, click HERE to read our interview with him on his debut EP.