Everything You Wanted to Know About TikTok Sensation Ryan Shakes

Ryan Shakes has been in the content creation game for more than half of his life, with nearly 7 million TikTok followers proving that his bold creativity and constant innovation are what keeps him at the top of his game.

The Florida native actually started on YouTube when he was just 9 years old, but when TikTok came out six years ago, he jumped on the opportunity, and it wasn't long before he became one of its defining influencers. He's been on TikTok for as long as it's been a thing, practically growing up on the app, not just providing some of the funniest and more creative takes on TikTok's biggest trends, but also being a tastemaker himself. He's also an entrepreneur, with his own ShakeyFam merch and signature ShakeyPods ear pods. We've been following Ryan for years, now, and here's everything we learned about him as our latest Man Crush Monday. 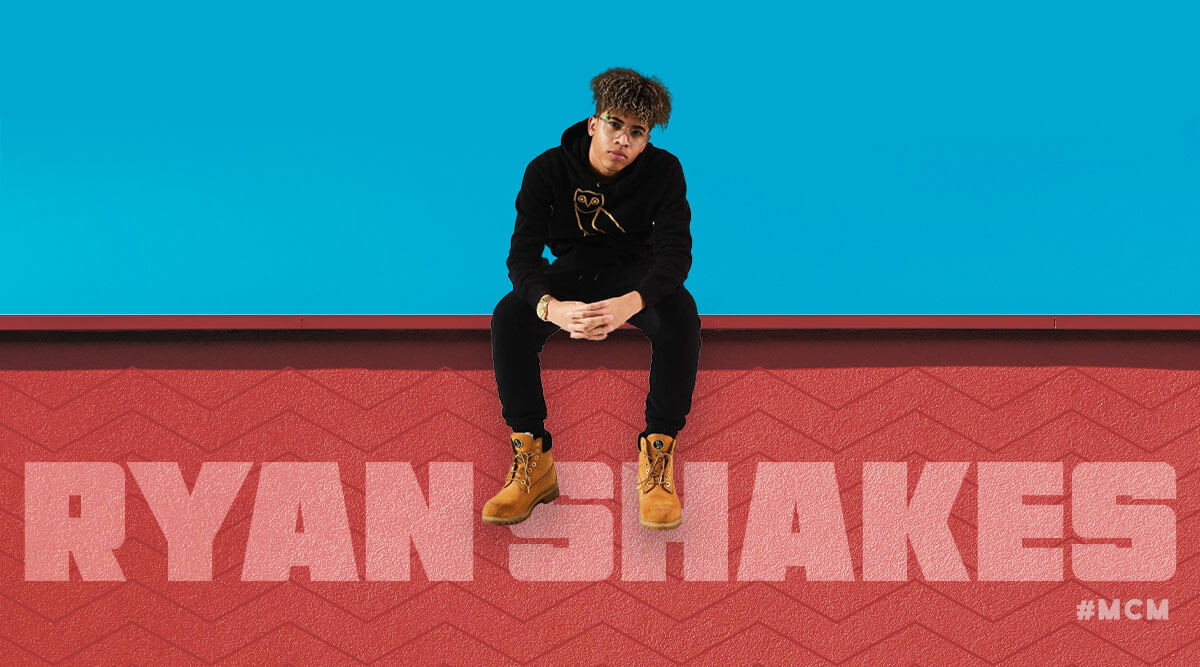 1. Ryan's pretty good at spinning pens in both hands at once.

2. He likes to keep things simple, and his favorite foods are burgers and pasta.

3. He relates to Aladdin more than any other Disney prince.

Also read about: Everything You Wanted to Know About Canadian-Korean Singer-Songwriter JUNNY

4. He doesn't consider himself a gamer at all.

"Money making is my game, haha."

5. Prayer and meditation are important rituals for him.

"They're something that really grounds me."

6. He's a big fan of action movies, especially ones that have some kind of mystery wrapped up in them.

Also read about: Everything You Wanted to Know About Now United's Josh Beauchamp

8. After a long, tough day, Ryan says he gets back to work to unwind.

9. "Successful" by Drake is one of his favorite songs of all time.

10. Above everything else, Ryan says that while he likes to be a good friend and at the end of the day, he's a businessman at heart.

"I am always on the grind."

If you're curious about our past MCMs, click HERE to learn all about Jehyun of K-pop group OMEGA X.