Everything You Wanted to Know About Canadian-Korean Singer-Songwriter JUNNY

We could not be more excited that Canadian–Korean singer-songwriter JUNNY is about to head off on his first-ever North American Tour.

Earlier this month, he dropped his stunning debut album, blanc, in which the artist described himself as a blank canvas, layered with color by his experiences with the people and places he's encountered in life, and the tour takes the same creative name. The blanc tour officially kicks off on Sep. 4 in Los Angeles, California, and here's everything we learned about JUNNY as our latest Man Crush Monday. 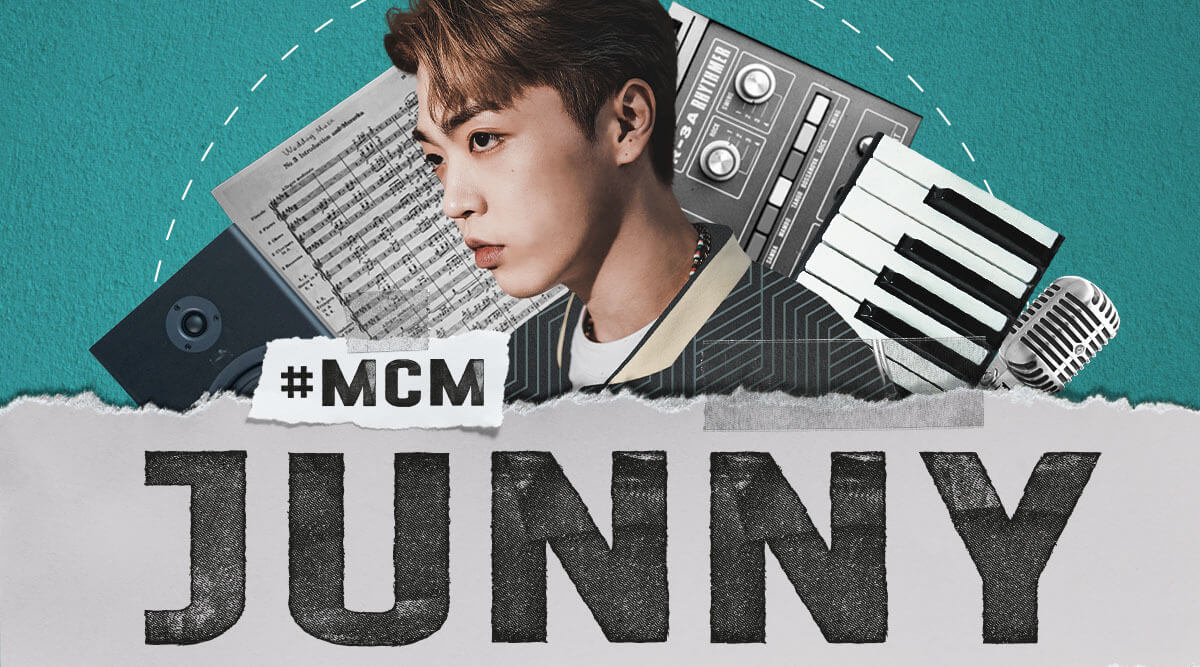 1. JUNNY says his biggest fears are bugs and ghosts…

2. We asked JUNNY his favorite joke, and he put his own creative spin on a classic:

"Knock knock! Who's there? Tour. Tour who? JUNNY is on tour in North America!"

3. He played a lot of baseball as a kid, and was super into soccer for a while, too.

"Then I played high school basketball very seriously, until that one game where I scored on my own net during a tournament. LOL."

4. Lately, he hasn't been able to take Joji's "Glimpse of Us," and Harry Styles' "Late Night Talking" off repeat.

5. Right now, he can get enough of salmon poke from a restaurant called Slow, Cali in Seoul.

6. His most-used emoji is the melting smiley 🫠

7. He's super obsessed with technology, as well as LEGO.

"I also have a decent shoe collection."

Also read about: Everything You Wanted to Know About Danish 'Wish You Were Here' Singer-Songwriter Lukas Graham

"I miss watching my favorite TV shows and not having a care in the world."

9. PSY put on the best live performance JUNNY has ever seen back in 2014.

"It was one of the craziest shows I've ever seen because of his insane energy on stage, and the people were just going berserk!"

10. JUNNY believes his spontaneity is critical to who he is as a person.

"I'm a very spontaneous type of person down to the core and the spontaneous choices I've made in my life got me where I am. I am so grateful for everything that's around me, especially my beautiful fans, and I hope I will be able to meet them very soon during the tour."

For even more from JUNNY, click HERE to read our interview with him on his excitement about his tour and upcoming debut album, blanc.