Everything You Wanted to Know About Now United's Josh Beauchamp

Now United is the first global pop group in the world, consisting of 14 talented members from 14 different countries, and Canadian singer and dancer Josh Beauchamp has been with the group from the very beginning.

Josh's career actually started in the world of dance all the way back in 2006. Since then, he's been recognized for his talents by artists including Justin Bieber, won a K-Days Talent Search contest and participated in the reality TV series World of Dance—though he's best known for his work with Now United, starting in 2017, making him a worldwide TikTok sensation. If you're crushing hard on Josh, keep reading to discover everything we learned about him as our latest Man Crush Monday. 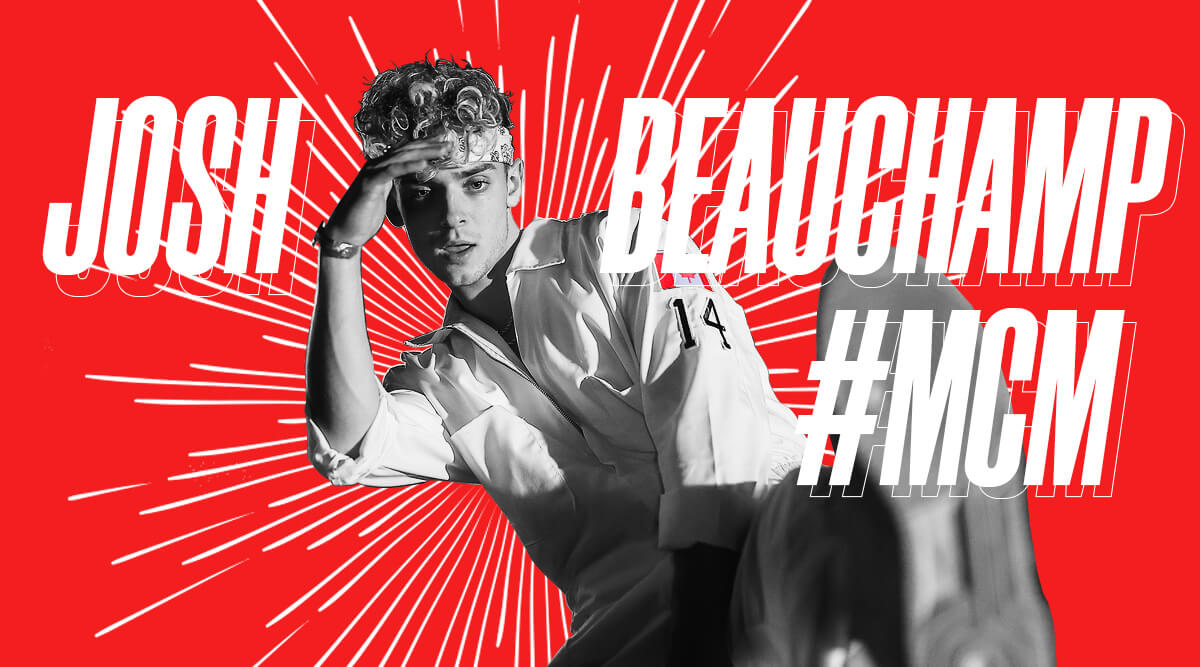 1. Josh has a few "hidden" talents—but he's never really kept them a secret.

"A few of them are skateboarding, drawing, making things (love to work with my hands), writing poems and I bunch of other weird things"

2. Josh has a pretty unusual phobia.

"I have this weird phobia of scratching a seatbelt with your nails against the thread grain, which is very specific and weird, but it literally makes me want to puke and cry at the same time."

3. He wishes he'd learned earlier in life that he can't please everyone.

4. He's also a big fan of the phrase, "This too shall pass," for the bad times, as well as the good.

5. He's gotten super into the traditional Japanese wooden skill toy Kendama and has even participated in competitions for it.

"I've grown up with all the characters in the continuous storyline and all the Spider-Mans are every boy's dream superhero to be."

7. He couldn't live without the Brawl Stars game installed on his phone.

Also read about: Everything You Wanted to Know About Danish 'Wish You Were Here' Singer-Songwriter Lukas Graham

8. If he could pick anyone to play himself in a movie about his life, Josh would choose Ryan Reynolds.

10. His biggest inspiration as a dancer is Phillip Chbeeb.

11. Josh loves video games, though he admits he's never been great at them. Favorites include the Uncharted series, Skyrim and Elden Ring.

12. Being true to himself is the most important thing to Josh.

"If you're going to be anything, be real, authentic and unapologetically you. You've got no time for being fake or being around fake people. Cut them out of your life if their only goal is to somehow profit off you. I live by that now and it's made me a lot happier person."

Curious about our past MCMs? Click HERE to learn all about Korean-Canadian artist JUNNY.