Everything You Need to Know About OMEGA X Singer Jehyun

This summer, OMEGA X released their debut album 낙서(樂서): Story Written in Music, and we haven't taken it off repeat since.

The rising K-pop group is something special, with 11 talented members rounding up the group. Among them is Jehyun, formerly of 1TEAM, whose powerful voice and lyrical talents are one-of-a-kind. If you adore Jehyun, too, keep reading to discover everything we learned about him as our latest Man Crush Monday. 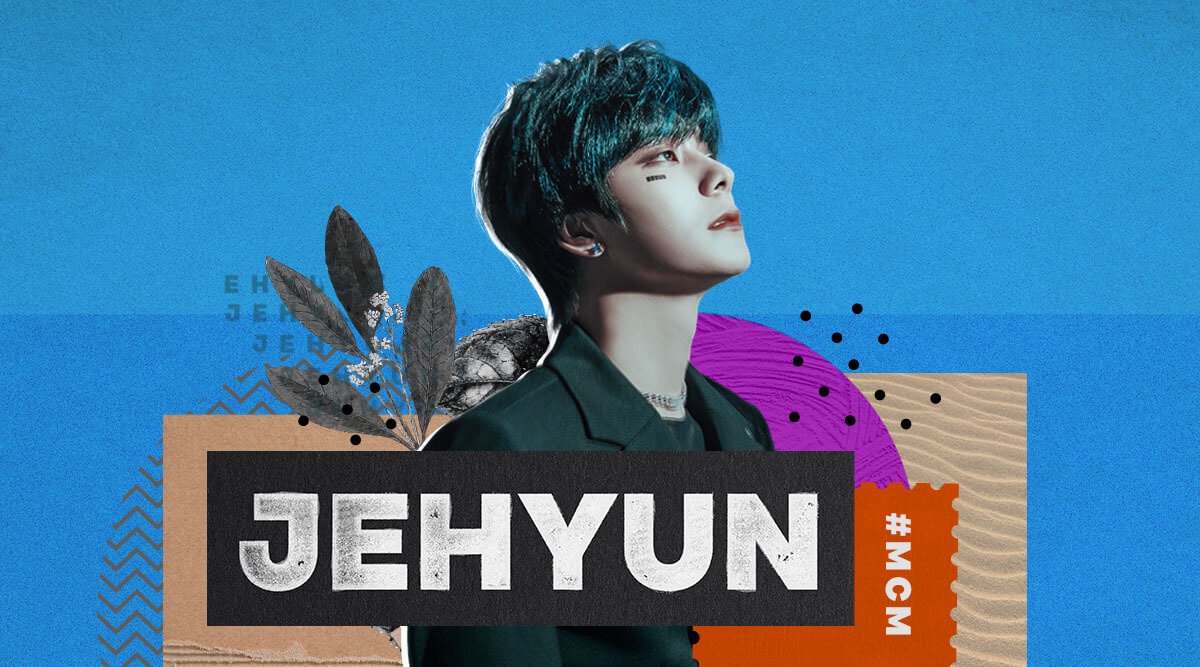 "I always laugh thanks to For X."

Also read about: Everything You Wanted to Know About OMEGA X Singer Hangyeom

"It was memorable and special to meet fans again with a whole new look."

4. He's a big Marvel fan, and loves Iron Man and Spider-Man in particular.

5. We asked him to share a boring fact about himself, and we're obsessed.

"I bought a rug, but it was smaller than expected, so I was a little sad."

"I usually match the heart emoji I use to the colors of my hair or outfit."

7. His biggest pet peeve is when people have no manners.

"I think a close and friendly relationship with my parents has definitely affected me positively in many ways. I'm always able to talk to my parents about everything because I'm so close to them. I want to be that kind of parent to my kids someday."

9. The Step Up movie series has had a huge impact on him.

"The series motivated me to dance."

10. Jehyun believes in truly living in the moment.

"It's crucial to do what you want to do now because life is short and precious."

If you love OMEGA X as much as we do, be sure to click HERE to read our interview with the group on their debut album, 낙서(樂서): Story Written in Music.