Apart from being in both Teen Beach movies and a guest star on Liv and Maddie, Jordan Fisher has done plenty of amazing things with his life. All of the incredible feats he has accomplished are the reasons he is our #MCM. 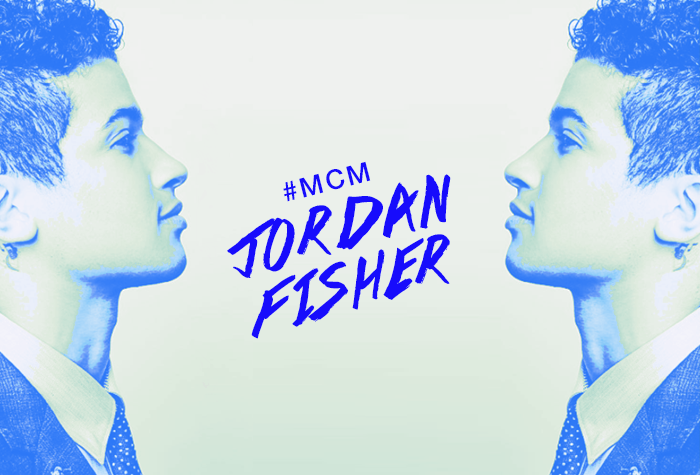 Favorite Movie: From Justin To Kelly

1. He just released an original song called "Counterfeit" and we're living for it.

2. We adore his friendship with our girl Olivia Holt. They're a pair of the cutest besties we've ever seen.

3. He was a gymnast starting at the age of two and by the time he was 10 years old, he had won gold medals in the South Eastern Region Men's Gymnastics.

4. He was a part of his local theatre company called the Red Mountain Theatre company. That's where he trained to become the amazing acting, singer and actor he is today.

5. He and his Teen Beach co-star Chrissie Fit traveled to Ecuador to help build a school.

6. Jordan was a part of the Holiday Pets Campaign for the Humane Society to encourage people to adopt animals.

Jordan told us his favorite part about being on Liv and Maddie. Find out what it is HERE.