This Is the Body Language That Says Someone ISN'T Into You

The Love Doctor Terri Orbuch has shared a wealth of relationship information with us, from how to read a first date, to uncrushing when your patience is spent.

And now, she's teaching us how to read a universal form of communication: body language.

Body language can say the things we're sometimes too shy to speak about out loud—whether that be good or bad.

Think your crush might not be that into you, but you don't want to have the conversation? Scroll below for the signs, and let their body do the talking.

A major sign that your crush's body language is giving off bad vibes is that they never look you in the eye. Which, by the way, is not to be confused with semi-eye contact, which could signal nerves.

Terri tells us, "Someone who doesn't look at you when they're talking is really not interested. I don't mean looking at you and then away because they're nervous, I mean they aren't engaging in eye contact at all."

2. They Keep Their Distance 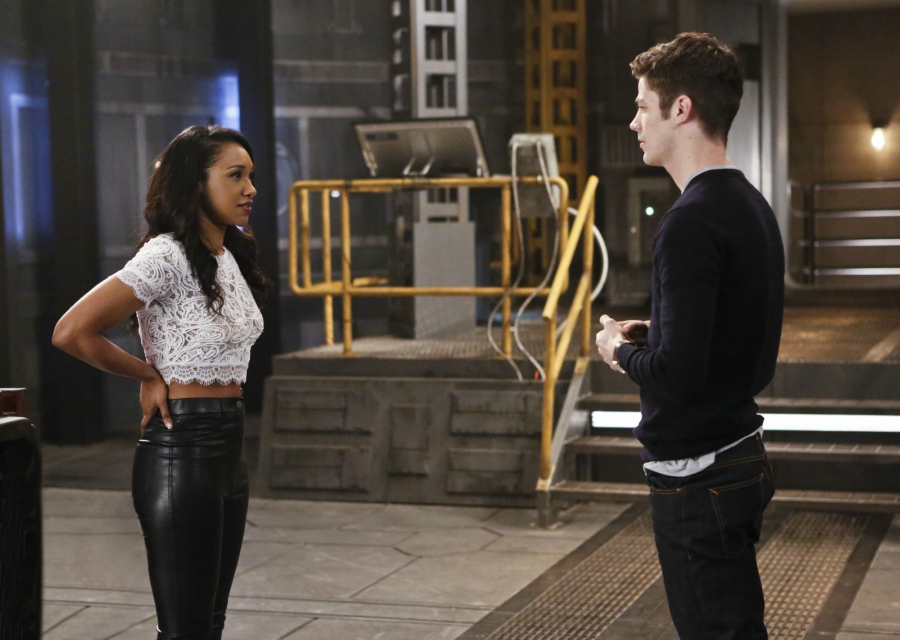 (The Flash via the CW)

Besides the distance they keep, their posture speaks volumes as well.

Terri says, "If you put your hands in front of you, you're not open or available to that person. And if they lean away rather than towards, that's also displaying a lack of interest."

4. They Have a Displeased Look on Their Face

Like the saying goes, a picture is worth a thousand words. Okay, well, in this case, a silent facial expression can do a lot of talking.

"If someone has a facial expression that is full of annoyance or frustration, that also would mean they aren't interested," Terri says. "Facial expressions are universal, so they don't vary by culture. In terms of an expression, everyone seems to understand the meaning." 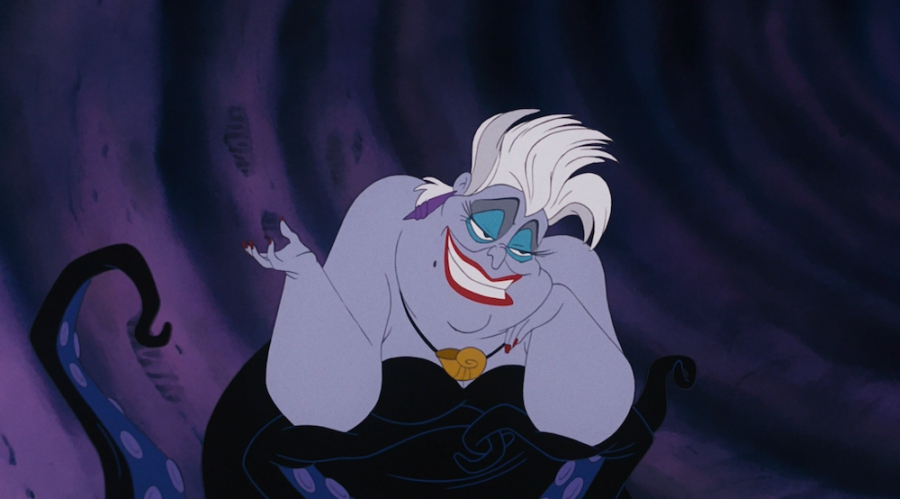 This body language may have been on the negative side, but for something a little more uplifting, click HERE to find out important life lessons we've learned from Miranda Sings.