Lyn Lapid Dishes on the Meaning of the Title Track for Debut EP, The Outsider

We've been fans of singer-songwriter and instrumentalist  Lyn Lapid ever since she went viral with her original song "Producer Man" on TikTok, and now, the day we've been waiting for is here at last with the release of her debut EP, The Outsider.

It's out today, April 15, featuring eight incredible tracks, all giving us a peek into Lyn's mind with her signature touch of creative authenticity, and we're absolutely hooked—especially on the title track of the same name. To celebrate the release, we got the chance to ask Lyn all about "The Outsider" and what inspired the track, and she gave us the inside scoop.

The Story Behind 'The Outsider'

Lyn Lapid: I wrote "The Outsider" at the end of the summer when all of my old high school friends were moving away for college. I knew my friends would start making new memories with new friends, and I'd have to watch it all from a distance. All of it made me feel like such an outsider, because I chose not to follow the traditional four-year college route. Watching my closest friends slowly become distant was super bittersweet, and that's what I wanted to capture in "The Outsider."

Also read about: Everything You Wanted to Know About Singer-Songwriter and TikTok Viral Artist Lyn Lapid

What 'The Outsider' Means

LL: I feel like everyone feels like an outsider at times. For me, watching my closest friends become distant as they became close with new people I probably will never meet was incredibly isolating. But it's kinda difficult because you can't be anything but happy for them. I feel like it's something every young person will have to experience at some point, and I hope my listeners can relate to that bittersweet feeling that comes from it. 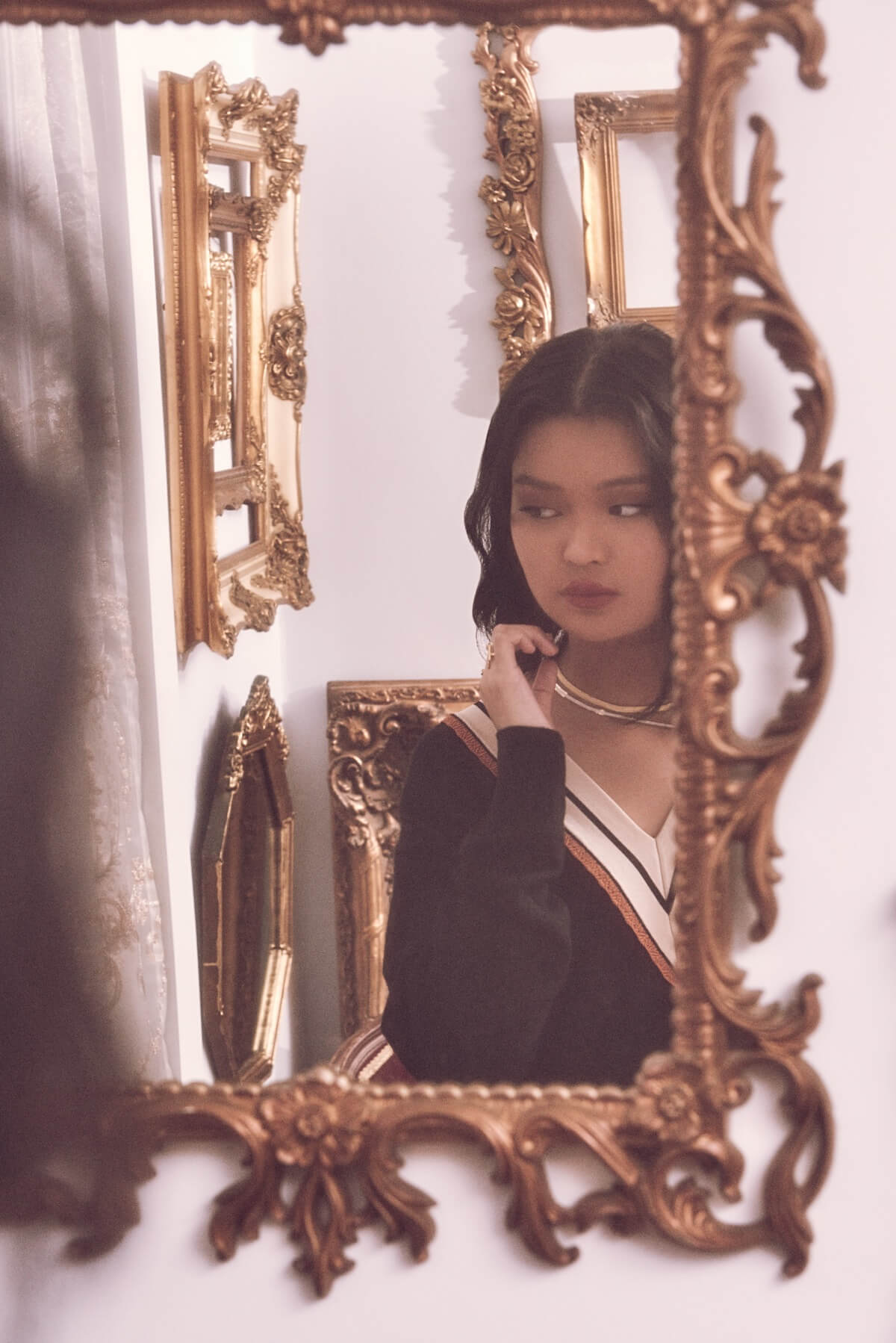 Also read about: Lyn Lapid on Her Viral Song 'Producer Man' and the Pressure of TikTok Fame

LL: Any good friend would want to be happy to see their friends doing so well in a new environment. I know I was when my friends were posting about going to college parties or getting dinner in the city with their new friends. But at the same time, it's hard to not be bitter and wish that you were there with them instead; or at least have new friends to hang out with of your own (which I very much did not). I also love the fact that this lyric can apply to any kind of relationship, like watching your ex slowly (or quickly) get over you while you're still very much stuck on them. 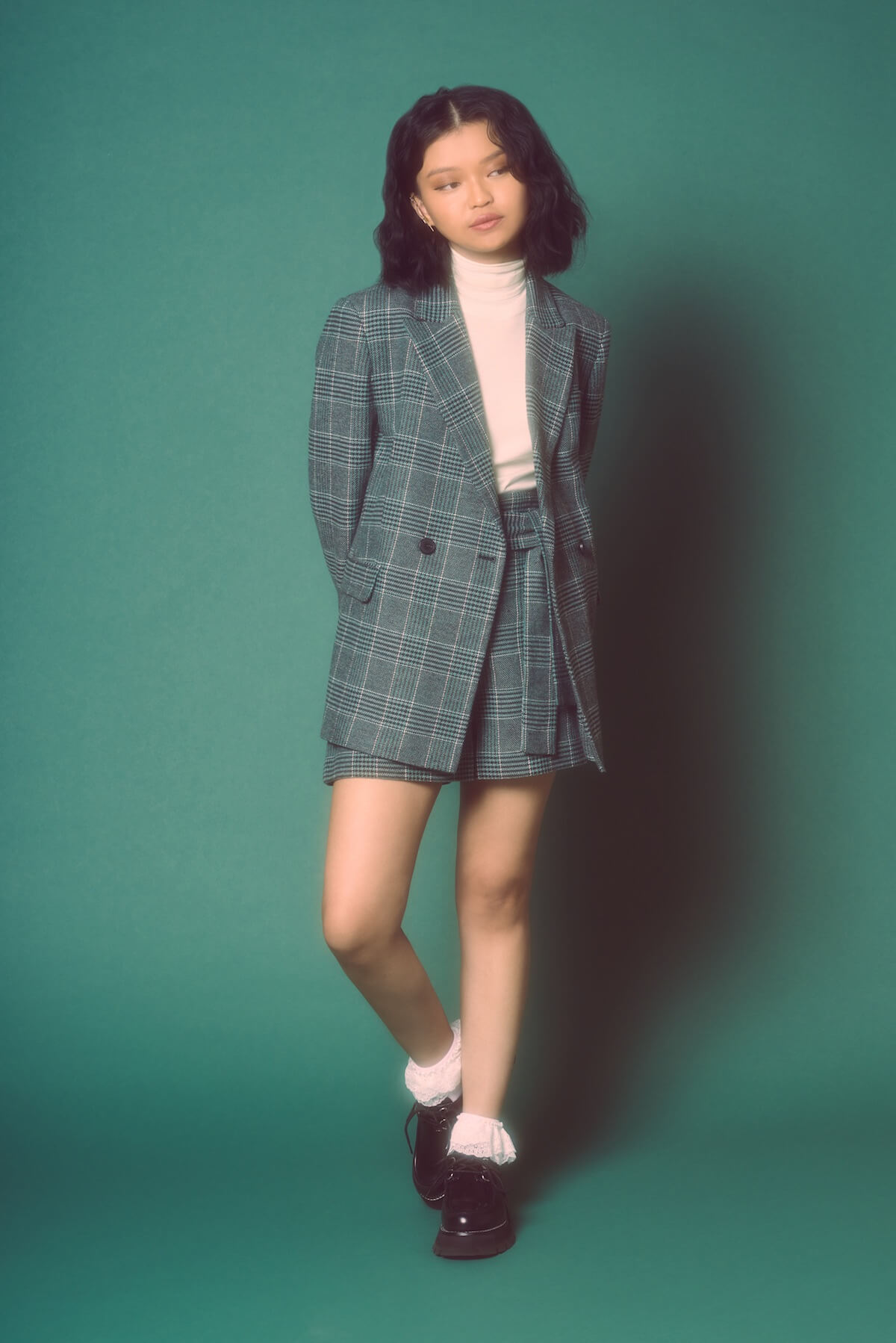 Can't get enough of Lyn? Click HERE to check out our very favorite Lyn Lapid lyrics to use as Instagram captions.