Our Man Crush Monday Is Conrad Sewell Because, Hello, Have You Heard His Voice?

Conrad Sewell is the Aussie musician straight out of our dreams. His #1 single, "Start Again," and equally amazing single, "Hold Me Up," are on repeat (literally listening to one after the other, rn). He's funny, he's charming, he's totally humble, and we don't know if you've noticed, but he's totally already making huge waves in America this year. How could he not be our one and only Man Crush Monday this week?! 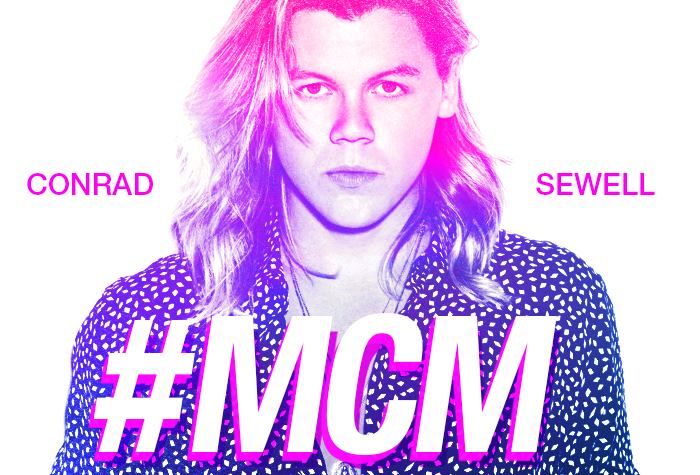 1. Conrad has always dreamed BIG. He was sending demos to record labels when he was only eight. That's straight up bravery.

2. Conrad's sister Grace Sewell is also a singer-songwriter! She's superrr well known for her cover version of the song, "You Don't Own Me." NBD, talent just runs in the family.

4. In 2007, Conrad formed a band with some of his high school best friends called Sons of Midnight. They were so good they got signed by Universal, Germany. Can you spot him in the pic below ??!

5. You know his hit song, "Hold Me Up"? It was produced by Bryan Lee who has also worked with celebs like Lady Gaga and Icona Pop. Wow wow wow. Now, that's cool.

6. Conrad told Sweety High his signature pose is simple: "It's my head down, touching my hair with a little bit of a pout going on." Presenting the quintessential Conrad pose: 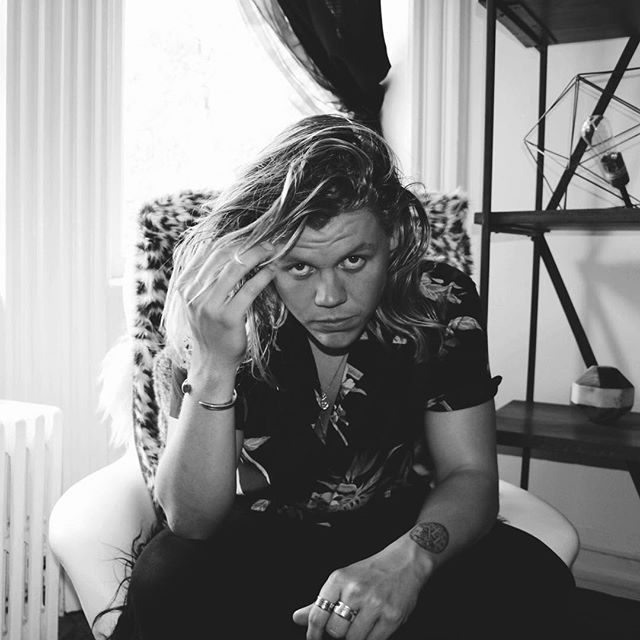 7. In 2004, he auditioned for Season 2 of Australian idol. He didn't make it past the auditions…bet those judges are regretting their decision now?.

You probs are thinking you know our beyond talented MCM pretty well by now, right? Tbh, you won't ~really~ know Conrad until you check out our exclusive 20 questions interview with him HERE.