Everything You Need to Know About American Idol Winner Noah Thompson

If you're an American Idol fan, then Noah Thompson needs no introduction.

The singer-songwriter and heartthrob won America's hearts—and the competition—in the last season of the show, and that was all despite getting COVID in the middle of the series, and having to do two of his performances from quarantine in his hotel room! His song "One Day Tonight" is the perfect showcase of his silky country crooning, and it's clear to us that he's just getting started. Here's everything we learned about him as our latest Man Crush Monday. 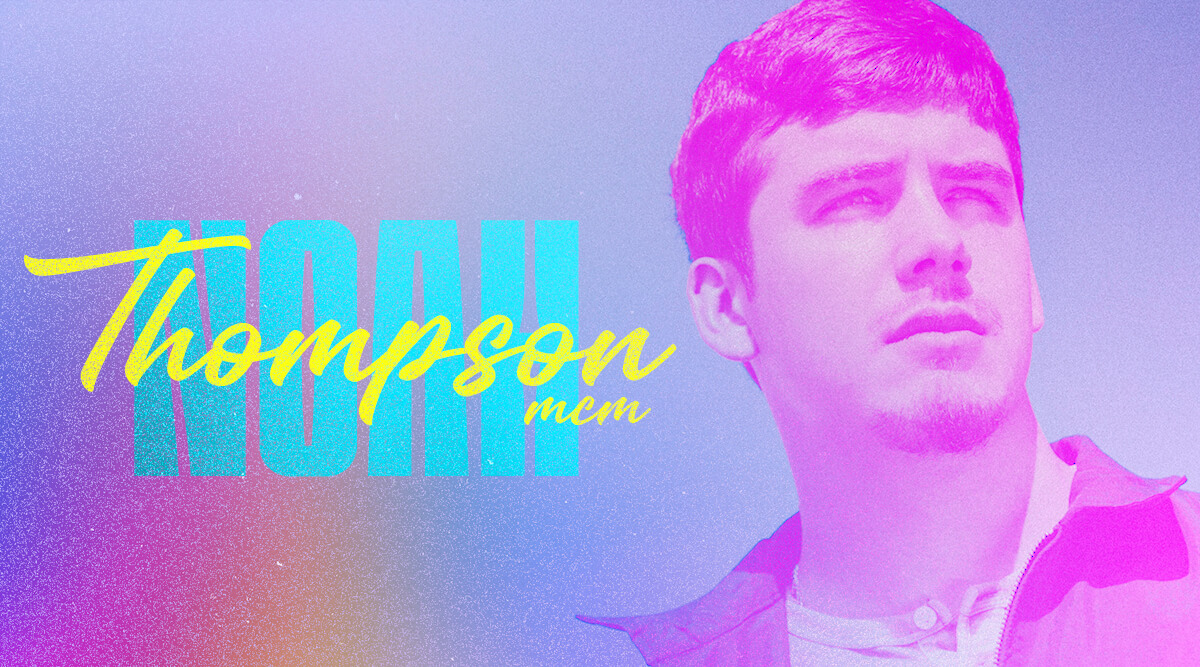 Also read about: Everything You Wanted to Know About 'Gradually' Singer-Songwriter ASTN

2. His go-to Starbucks drink is the Java Chip Frappuccino.

4. His biggest pet peeve is people who don't say "thank you."

5. The last song he had stuck in his head was "Red Bird" by fellow American Idol contestant HunterGirl.

6. He says people might not expect it, but he's a huge fan of Dolly Parton.

8. It may be weird, but he's a big fan of cutting his grass.

Also read about: Everything You Wanted to Know About Japanese Idol Band SixTONES

9. In three words, he'd describe himself as humble, private and caring.

10. Above all, Noah plans to stay true to himself, regardless of fame and fortune.

"The one thing I want people to know about me is that I am who I am and I'm not trying to change for anyone or anything. I want to be myself and I hope that's good enough."

Curious about our past MCMs? Click HERE to find out all about country singer-songwriter Spencer Crandall.