It's no fun thinking that your crush is intentionally avoiding you.

But as much as it hurts not to see them, it can be even more painful when you're not sure why they're going out of their way not to see you. If you're trying to figure out why they're avoiding you, chances are it's one of these nine reasons.

1. They Have a Crush on You But Don't Know How You Feel Back

Have you ever tried to hide a crush by acting like you're totally uninterested? There's a possibility that's happening to you right now. They're playing it cool, or are a little bit anxious about hanging out and accidentally divulging their true feelings. Your crush might even be working up the courage to make their move and ask you out.

(The Incredibles via Buena Vista Pictures)

2. They Know You Like Them and They Don't Feel the Same Way

Sometimes a crush will avoid you if they find out about your feelings for them and they aren't mutual. They don't want to spend too much time with you in case that makes you think they like you back, or they're not prepared to be forced to let you down. After all, rejecting someone can be just as tough as being rejected yourself.

3. They Know You Like Them and They Do Feel the Same Way

Bewildering as it might sound, sometimes knowing the other person has a crush on you back can be just as stressful as being unsure. Knowing there's a mutual interest creates a lot of pressure for the potential relationship, and they might not be prepared to handle that right now. Plus, they might feel even more nervous and giddy around you knowing you have a big ol' crush on them, too.

4. They Don't Know You Exist

Don't take this personally, but maybe the reason you think your crush is avoiding you is they haven't really acknowledged you in the first place. If you've mostly admired them from afar, they might not even know you exist. Until you actually are introduced to them or strike up the courage to talk to them, you might remain invisible to them for a while, so get used to the "avoidance."

5. They're Upset With You

Maybe your crush doesn't want to see you because you've upset them. Perhaps you made an offhand comment that unintentionally offended them, they found out something about you that they don't like or, worst of all, someone is spreading negative rumors about you. If you think this is the case, chances are that things won't improve until you can set things straight with them.

6. They Need Their Space

If you're the ultra-clingy type, they might be avoiding you simply because they need their space. Some people can't handle being smothered with affection. This doesn't necessarily mean that they're not interested in you—just that it's time for you to back off a little and give them some room to breathe. 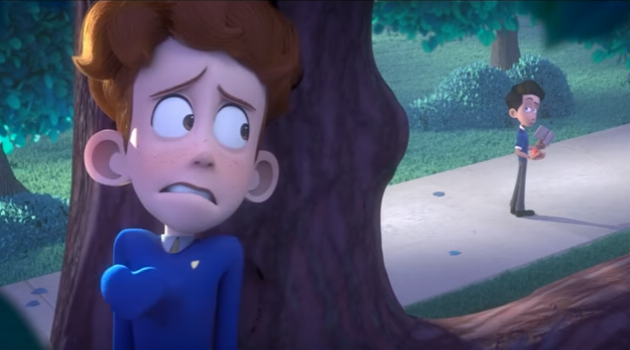 If your crush is already seeing someone else, they have a pretty good excuse to avoid you. Maybe they don't want to give you the wrong idea, or they used to talk with you when they were single, but have stopped now that they're off the market. Maybe they don't want to make their new flame jealous. Regardless of the actual reason, if they're taken, it's time to back off.

8. They're Playing Hard to Get

It's possible your crush knows you like them, and that they like you, too, but they don't want to make themselves too available. They want to seem uninterested and are never around because they think that makes them more desirable. While this tactic has definitely caught your attention, it's also sending you mixed messages. 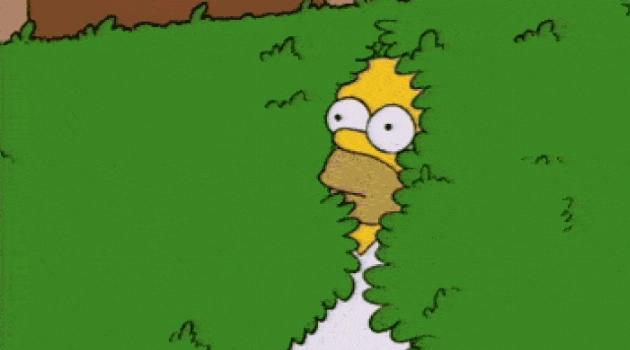 9. They're Not Actually Avoiding You

Have you considered that your crush isn't actually avoiding you? Sometimes it seems like our crushes are never around, but we're just reading into things too deeply. You might've set your expectations of their being around too high. Maybe they've been super busy or preoccupied, and your not seeing them actually has nothing to do with you.

Not sure what your crush really thinks of you? Click HERE for the subtle signs your crush knows you like them.