7 Subtle Signs Your S.O. Is Trying to Get You to Break Up With Them

Breaking up is hard to do.

Even if you're incredibly unhappy in the relationship, letting go of someone you once loved is one of the most painful things in the world. You still care about them deeply, but have since realized you two shouldn't be a couple anymore.

Rather than ending the relationship themselves, some people like to get their partners to break up with them. Why? Because it's always easier to get someone else to do the work for you.

Wondering if your S.O. is dropping hints they want you to dump them? Keep scrolling to discover seven subtle signs your S.O. is trying to get you to break up with them.

1. They Don't Text or Call You Back

Ignoring someone's calls and text messages is a surefire sign they're trying to irritate you. Not sending a message is a message in itself, remember that.

They're likely avoiding you, because they think you'll get upset and confront them about it. When you eventually do, which you more than likely will, this is when they'll play the victim or act like they're not good enough to be with you. In their mind, they think that by saying this, you'll realize you deserve better and dump them.

2. Every Conversation You Have Turns Into an Argument

No matter how in love a couple is, arguments are bound to happen. Though you may not think it, some fighting is actually healthy in a relationship—emphasis on some.

If every conversation you've been having with your S.O. lately has turned into an argument because of them, it's their tactic to get you to end the partnership.

They're trying to make you so fed up that you realize being with them isn't worth it anymore and you break up with them.

3. They Do Nothing But Insult You

There's playful teasing, and then there's teasing that's done in a more malicious manner. The latter is probably what you're experiencing. They're not being cute, nor do they apologize when you tell them you were offended by something they said, mainly because they're happy it upsets you. They're trying to drive you away, so being mean seems like the best way to do that.

4. They Always Have a Prepared Excuse to Not Hang Out With You

They may still be open to making plans when you, but when the day finally arrives, they conveniently have an excuse as to why they need to bail. They're not busy—they just don't want to hang out and are trying their best to avoid you.

They hope that by not being around you, you'll register that you're better off without 'em. Why bother being with someone who doesn't want to spend any time with you? 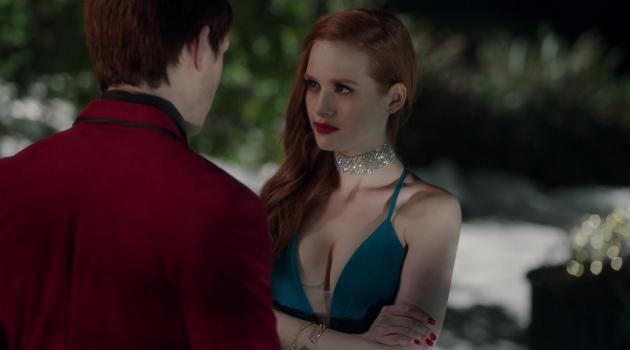 5. They Don't Make Plans With You

Sure, they have all the time in the world to hang out with their friends, but do they never hit you up to hang out? Are you always the one stuck initiating any sort of plans with them? Again, they can spend time with you, they just don't want to.

Part of it is also due to the fact that they don't want to feel forced to pretend you two are a happy couple, when all they want is for your relationship to be over. If you two hang out with your friends together, that act has to be maintained. And they simply don't want to do that if they're trying to get you to break up with them.

6. They Openly Flirt With Other People in Front of You

There's a difference between flirting and being nice. But you can tell if they're essentially leading someone on just to get on your last nerve.

They want you to see how little you now mean to them by making you jealous and chatting up people they'd much rather pursue a relationship with.

This tactic is anything but cute, and you should definitely call them out on it whenever you notice it happening. 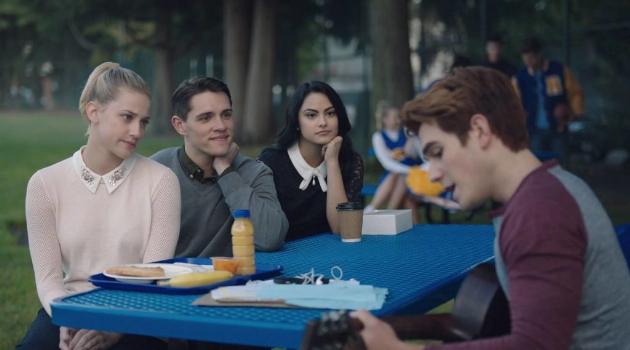 7. You Sense Them Growing Distant

Not only do they no longer text you or hang out with you, you can just feel them distancing themselves further and further away from you. They no longer run to you when they have good or bad news to share. They've basically become a shell of a human whenever you two are together, never wanting to talk about or do anything with you. They're pushing you away, because they want a way out. And this is the only way they know how to get what they want.

If they are trying to get you to break up with them and you're ready to do so, make sure you don't dump them using one of THESE methods.