Being a people pleaser may not sound like the worst thing in the world—after all, you're making other people pleased, right?—but it comes at the cost of your own personal wants and needs, and that's never a good thing.

Being a people pleaser means that you put what you think someone else wants from you at the forefront of your mind, so you end up sacrificing your authenticity in the process. If you think you might be a people pleaser, here are some signs to look out for.

1. You Hold Back in Conversations Out of Fear of Saying the Wrong Thing

If you find that you tend to stay quiet in group settings even if you're an extrovert, this might be because you're a people pleaser who's afraid of saying the wrong thing and making other people not "like" you. After all, being a people pleaser is all about changing the way other people feel about you so that they like you no matter what, and that often means dulling your actual personality out of fear that it might not mesh with someone else's (which, by the way, is totally normal—not everyone on planet earth is going to like you no matter how hard you try). 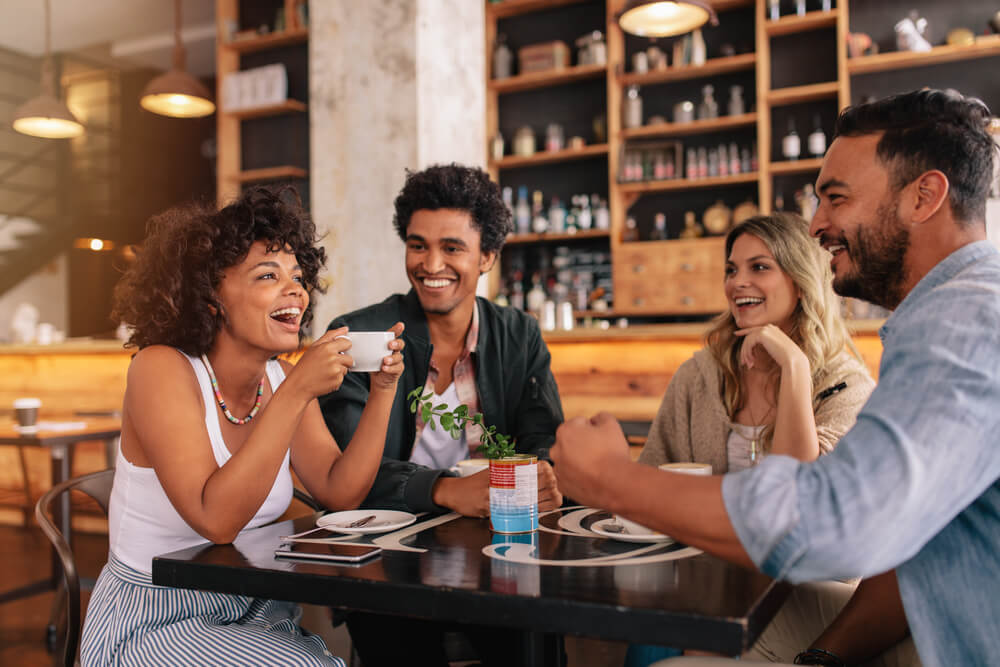 2. You Often Think Someone Is Mad at You

Do you ever leave a situation or conversation where you immediately start regretting or overthinking things you said? Eventually, you might start to think that something you did or said actually made someone mad. However, you almost certainly didn't (unless they explicitly told you you did or showed clear signs of discomfort), and it's just a sign that you might be a people pleaser.

3. You're Hyper-Sensitive to Tone/Vibe Shifts in Others

Did the person you're texting suddenly stop using emojis or start using periods in their messages? Or, did they seem to get a lot more quiet than they normally do for seemingly no reason? There's a good chance that they're actually just tired (or even sending voice note texts that translate into punctuation they wouldn't normally type with), but your people-pleasing mind makes you think they're upset with you or otherwise dislike you because of a truly minor change that they probably don't even notice on their end. 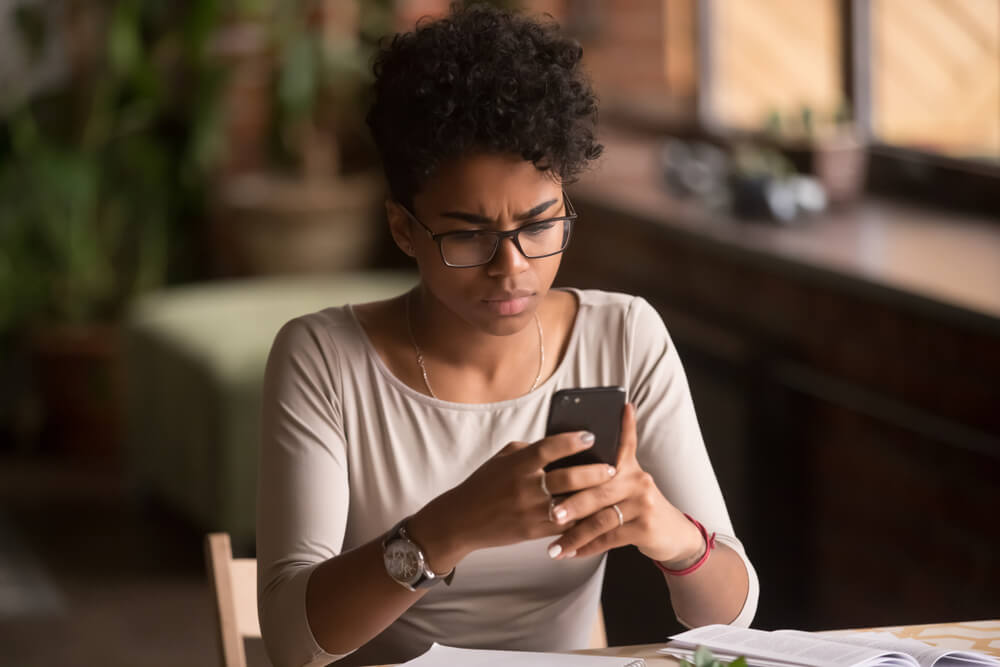 Also read about: How to Figure Out If You're An Introvert or an Extrovert

If you just say "yes" when someone asks if you like something that you know they like, even if you actually don't like it, you're people-pleasing. While this is a minor example of a lie that you might tell to make others like you, remember that people-pleasing—while it may seem harmless—can actually be a little manipulative if you take it too far. Be true to yourself without lying and you just might see who actually wants to be around you—the real you, that is.

5. You Never Ask for What You Want

Asking for what you want is a great thing, and it's a classic sign of confidence that everyone should strive for. But if you struggle to speak up and actually ask for whatever it is you want, it might be a sign that you're a people pleaser who's afraid of being told no or facing any form of rejection. It's time to shake this though, as it's always good to stand up for what you want in any situation. 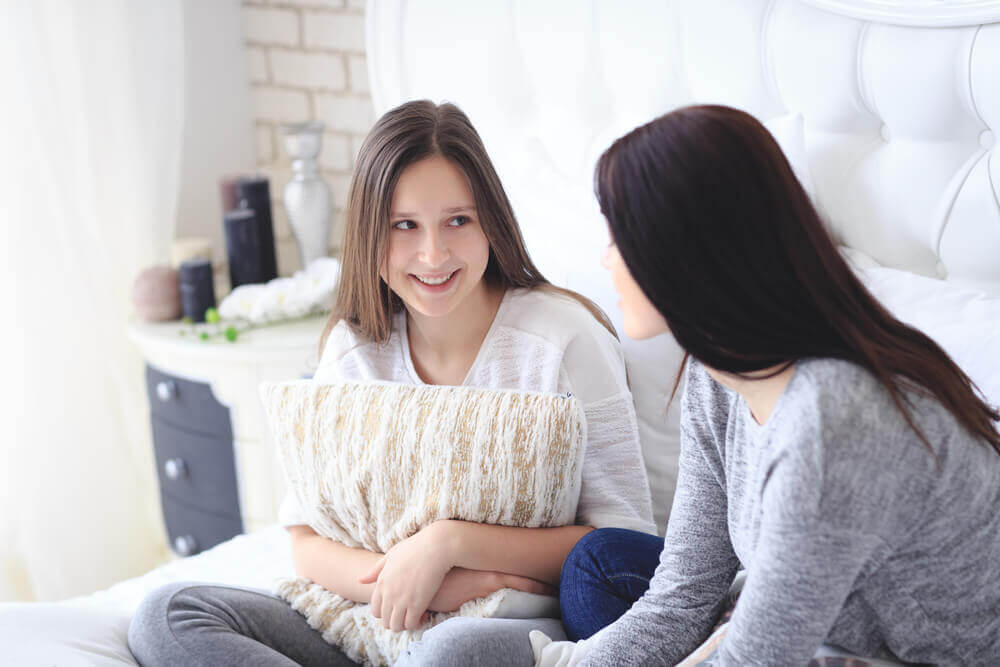 Also Read About: How to Ask for What You Want

So, now that you've explored the signs of being a people pleaser and realized that you might just be one, how do you go about becoming less of one? We've got some tips, just click HERE to check them out.