Signs You Want to Dump Your Significant Other

In movies, breakups typically happen after an explosive fight—or, perhaps, right in the middle of one.

In real life, though, fights aren't always the thing that lead to the end of a relationship. Sometimes, you may not even realize you want to dump your significant other because you two haven't had a Ross-and-Rachel style "we were on a break!" argument yet. Still, there are some subtle signs that your relationship isn't exactly working out—even if you can't pinpoint exactly why that is.

While you should always listen to your heart to see if a relationship is worth working on before walking away, if you find yourself relating to some of the items on this list, you may want to consider reevaluating your current romance.

You Stop Including Them in Your Plans

Early on in your relationship you probably wanted to do everything with your new S.O. While it's vital that you two have things you do solo and with your own group of friends (I mean, how else would you have anything interesting to talk about?) if you find yourself avoiding including your partner in things they could have otherwise joined in on, like a friends' movie night where everyone else is bringing their S.O., it might be because you no longer find their presence makes you happy.

If you find yourself constantly texting your friends about whatever your S.O. did that annoyed you this week, but don't actually bring up those issues with the person you're dating, well, that's a red flag. You can't solve issues by complaining about them, and it could be that you're just hoping one of your friends will convince you that it's time to finally dump them. If you are secretly hoping for a push, well—maybe it's time to pull the trigger. 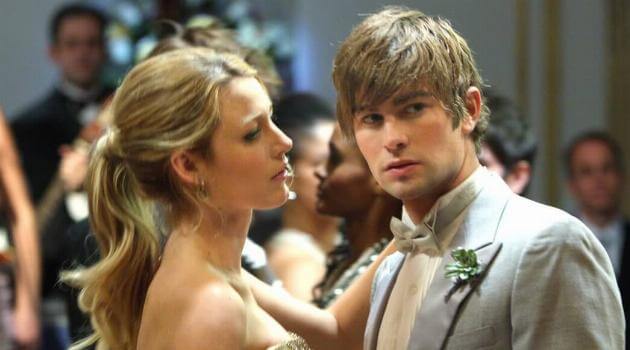 You're Not Excited to Tell Them Things

Your BFF or parents may be the first person you tell about getting into your dream college, but if you're not eager to share good news with your significant other, it could be because you don't really see your futures as aligned—or you don't think they would give you the happy, excited reaction you're looking for. Either way, a red flag that the relationship isn't working out.

You Lean on Other People in Your Life for Support

No, your S.O. shouldn't be the only source of support in your life, but if you don't ever consider talking to them about a problem you're having, it could be because you don't trust them to help handle whatever it is that you're dealing with. 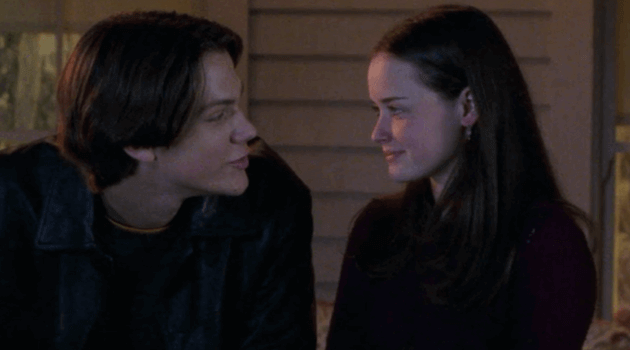 You're Jealous of Other People's Relationships

If you've been in a relationship for a while, it's normal to get jealous of new couples who are still in the so-called "honeymoon phase." However, if you find yourself envious of things that should be standard in your relationship—like how your friend's GF is super supportive when they're having a bad day—it could be because you're starting to notice the things lacking in your own love life.

Want to read more about relationships? Click HERE to read how to move on after you make a mistake in a relationship.