If you haven't yet heard of the dating and relationship phenomenon known as "the ick," it's time for a quick crash course.

This term cropped up in the last couple of years but only really took hold in 2022, thanks mainly to TikTok where it escalated to a whole new level of relatability. The ick refers to the feeling when you're in the early days of dating someone or even just crushing on them, but then they do or say something that just turns you off so badly you seem to lose all those feelings you'd already established for them. Oh yeah, it's harsh (but who hasn't been there before?).

If you're wondering if you've ever "gotten the ick" for someone or think you might have it for someone now, there are some key signs to look out for—and we're here to help explain them. Now that we've covered the basics, let's jump into some signs you've officially got the ick.

1. You're No Longer Excited to See Their Name Pop Up on Your Phone

In the early days of having a crush or talking to someone you're interested in, you usually can't keep your eyes peeled away from your phone to see if they've texted you or seen your story. Even when you're truly busy, seeing their name pop up on your screen always makes your heart skip a beat in the best of ways. When that feeling suddenly just goes away, though—and you're still in the early stages when you should be getting excited—there's a good chance the ick has taken hold. If responding to them takes such low priority that you might actually forget to reply completely, there's your sign. 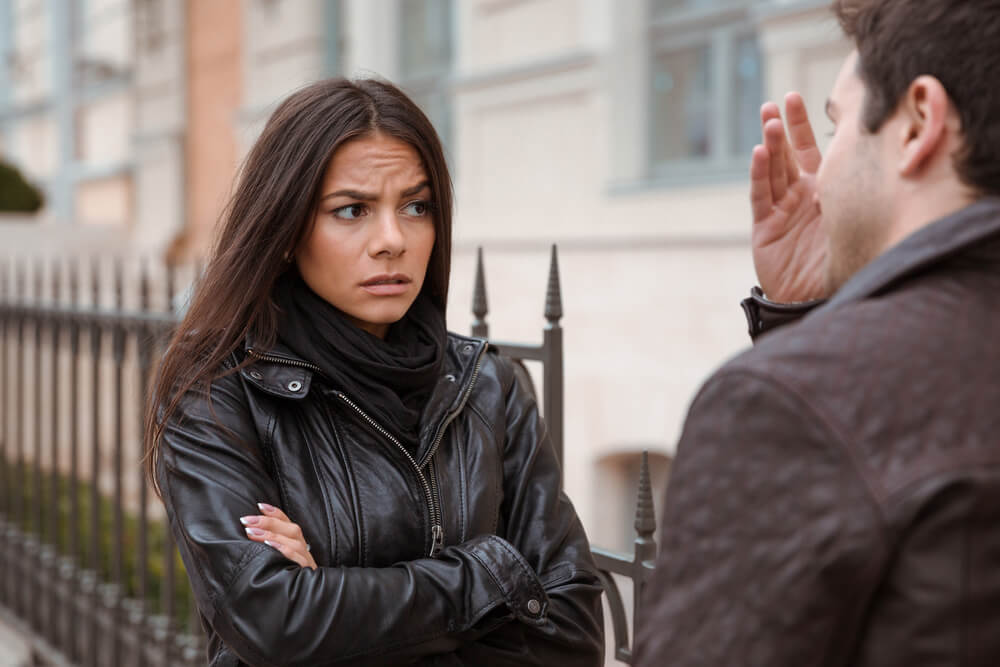 Also Read About: It's Okay to Have a "Type" in Dating

2. You Find Yourself Rolling Your Eyes at Things They Do/Say More Often

As bad as it sounds, the ick is related to a feeling of…disgust. Not that you find the person "gross," be it physically or otherwise, just that you've lost the rose-colored glasses through which you used to see them. So if the things they say or do tend to irritate you all of a sudden, there's a good chance that you've gotten the dreaded ick.

3. You're Paying More Attention to the Negative Things They Do Than the Positive

When you're actually excited about the prospect of dating someone, you're probably still noticing all their cute little quirks that make you like them more. While you should never put anyone on a pedestal or forget to think about them realistically, there's still a huge difference between this way of thinking and suddenly only noticing the things they do that bother you. If their mannerisms or words are starting to rub you the wrong way for no major reason in particular (as in, it's not because they said something super problematic or rude), you've probably caught a serious case of the ick. 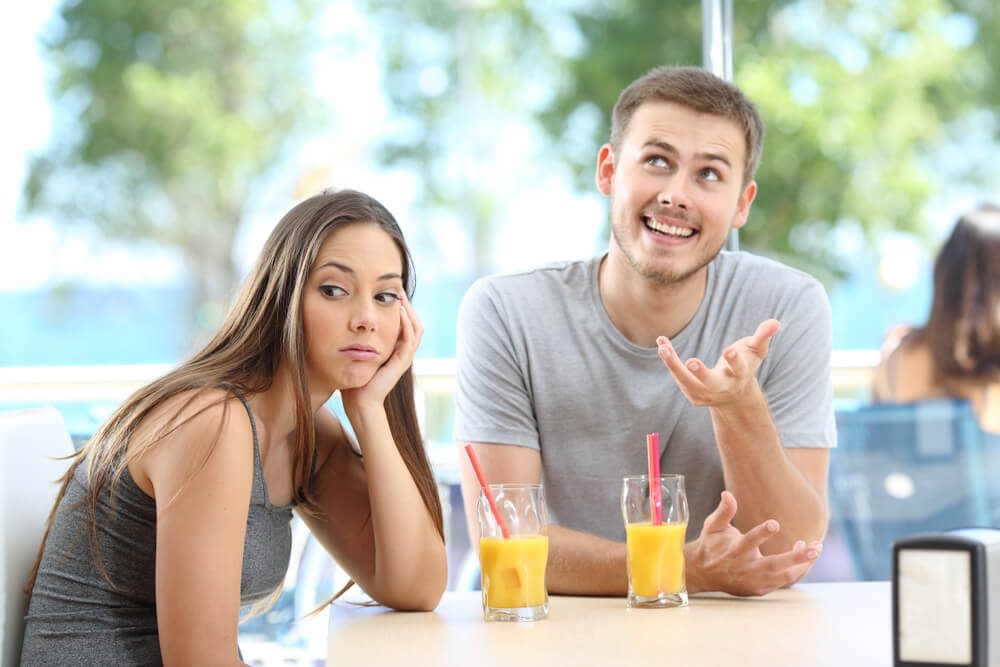 4. Spending Time With Them Is No Longer a Priority

Similar to how responding to their texts is now super low on your totem pole of priorities, even more so is spending actual time with them. After all, you're busy, and that means that you should only be spending your ever-so-precious free time with people that make you happier than spending time with yourself doing, well, literally anything else. If you're a whole lot less willing to adjust your schedule (even if that schedule is mostly empty) to hang out with them, blame it on the ick.

So there you have it, a super-simplified guide to gaining a better understanding of whether or not you've got the ick. When in doubt though—ick or not—there's just no sense in continuing to date or lead on a person you're just not interested in, even if you were at first. And yes, the ick could be considered a bit of a dating cliché, but we've yet to find evidence that it isn't real. Some other dating clichés though, are ones you should stop believing ASAP. Click HERE to read more about those ones.