We love a good collab, and if you can't get enough of funky, danceable beats (and extra-spicy food), you're going to adore The Attire's "Sriracha," featuring K-pop sensation WOOSUNG, as much as we do.

The Attire is a rising Los Angeles-based pop group consisting of vocalist and pianist Greg Shilling and drummer and guitarist Stephen Santa Teresa, known for viral TikTok hits including "Naked" and "Girls Like You"—with "Sriracha" destined to be their biggest track yet. The Rose frontman WOOSUNG joins them on the track, which is a fiery breakup anthem in disguise, and inspiration from an unusual source. We had the chance to chat with Greg and Stephen of The Attire to learn all about the track and where its lyrics come from, and here's what they shared with us.

The Story Behind 'Sriracha'

Greg Shilling: Interestingly enough, "Sriracha" was inspired by a health and wellness coach I had. I went through a pretty debilitating illness about four years ago, and I hired a holistic health coach to help me get better. I worked with him for about a year, and I improved a little but was not even close to the point where I would call myself "healed." At that time, I was starting to lose hope, and there were days when I wanted to give up. The day the concept for "Sriracha" was born was a day that I was at my lowest point mentally, physically and financially. On that fateful day, I got some pretty concerning test results from one of my doctors, and I reached out to the coach for help. Instead of offering a helping hand—or even acknowledging my concerns—he simply responded saying he decided to triple the price of his services (after one year of keeping the same price). Totally feeling taken advantage of, I took my frustration to the studio, and "Sriracha" was born. I brought the idea to Stephen, and we started writing all the things I could do and be without this person. I remember feeling that so many people could probably relate to this: the moving on from toxicity, the desire to be better off and the yearning to move forward with grace. While writing it, I was laughing because one of the recommendations he gave was to not eat spicy food. That's why the whole song centers on the sentiment of, "Well, I like spicy things, and I'm gonna eat what I want—forget you!" That's why the chorus concludes that I like "my sriracha extra spicy!"

Also read about: Can't Find Sriracha Thanks to the Shortage? Try These Hot Sauces

Greg: Even though the song centers around a platonic separation, we wrote it as a breakup song in disguise. We carefully crafted the lyrics to feel as though a relationship was ending, and the narrator is simply moving forward and moving on with style. We hope that listeners get inspired by the lyrics to help them heal from the relationships that hurt them. Although the words we wrote are woven from heartbreak and sadness, we made the track uptempo and super fun so the listener can feel uplifted, inspired and cool as hell, all while dancing the pain away. We hope everyone that listens feels safer, stronger and sexier moving on from their heartbreak. Oh, and of course, we hope it makes them feel "extra spicy," too. 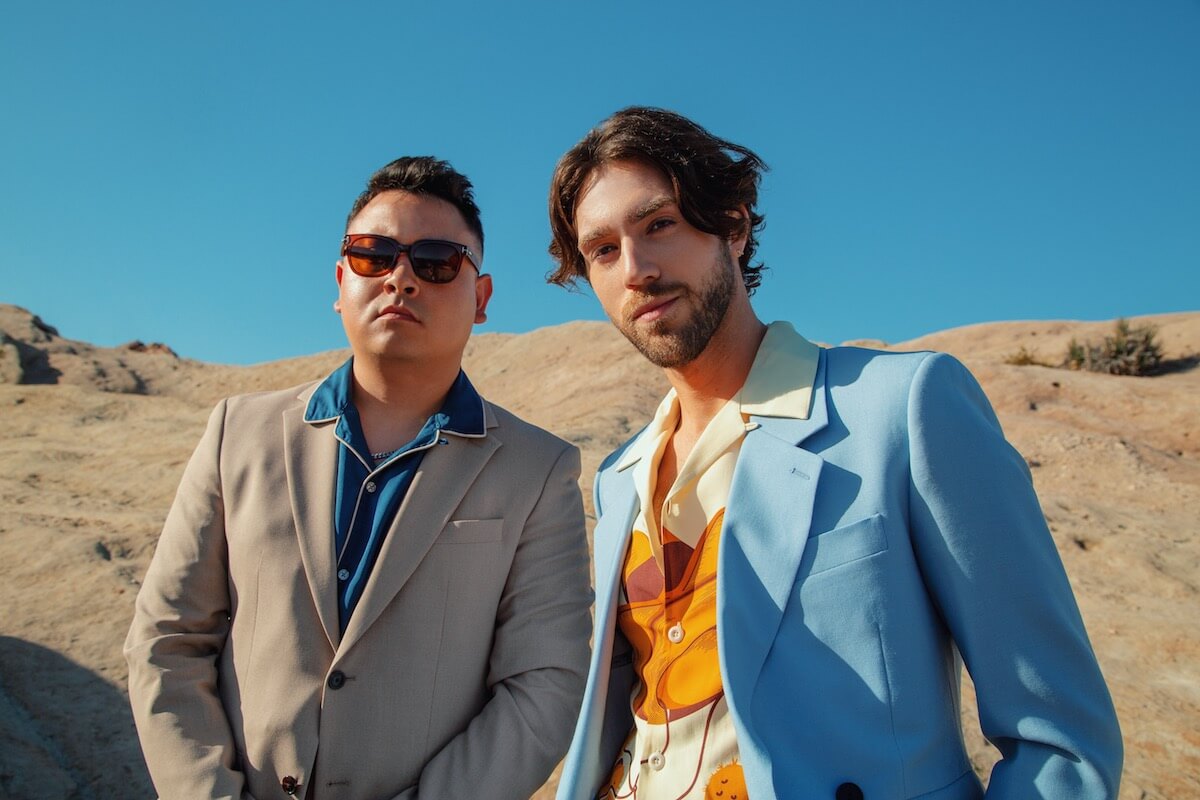 Also read about: Benson Boone Takes the Time to Figure Himself Out in Single 'Better Alone' and Teases New EP

Greg: We met Woosung through some very awesome mutual friends. Our manager was working with another artist, who happens to be very close friends with Woosung. We told her we were looking for a feature on our song "Sriracha," and she said, "Look no further, I got the perfect artist." She sent Woosung the song, and he loved it! We met him and we geeked out over the music—we ended up becoming really good friends. Woosung is an awesome dude, and he's an amazing singer. We couldn't be happier with how the song came out.

Greg: My favorite lyric in the song is in the second verse: "Billy Joel'd on my ex 'cause I got me an uptown girl" I just think it's a witty line and it's so fun to sing!

Stephen Santa Teresa: My favorite lyric is, "When you broke my heart I made it fashion," because it is the sentiment of taking a heartbreak and using it to make you stronger. 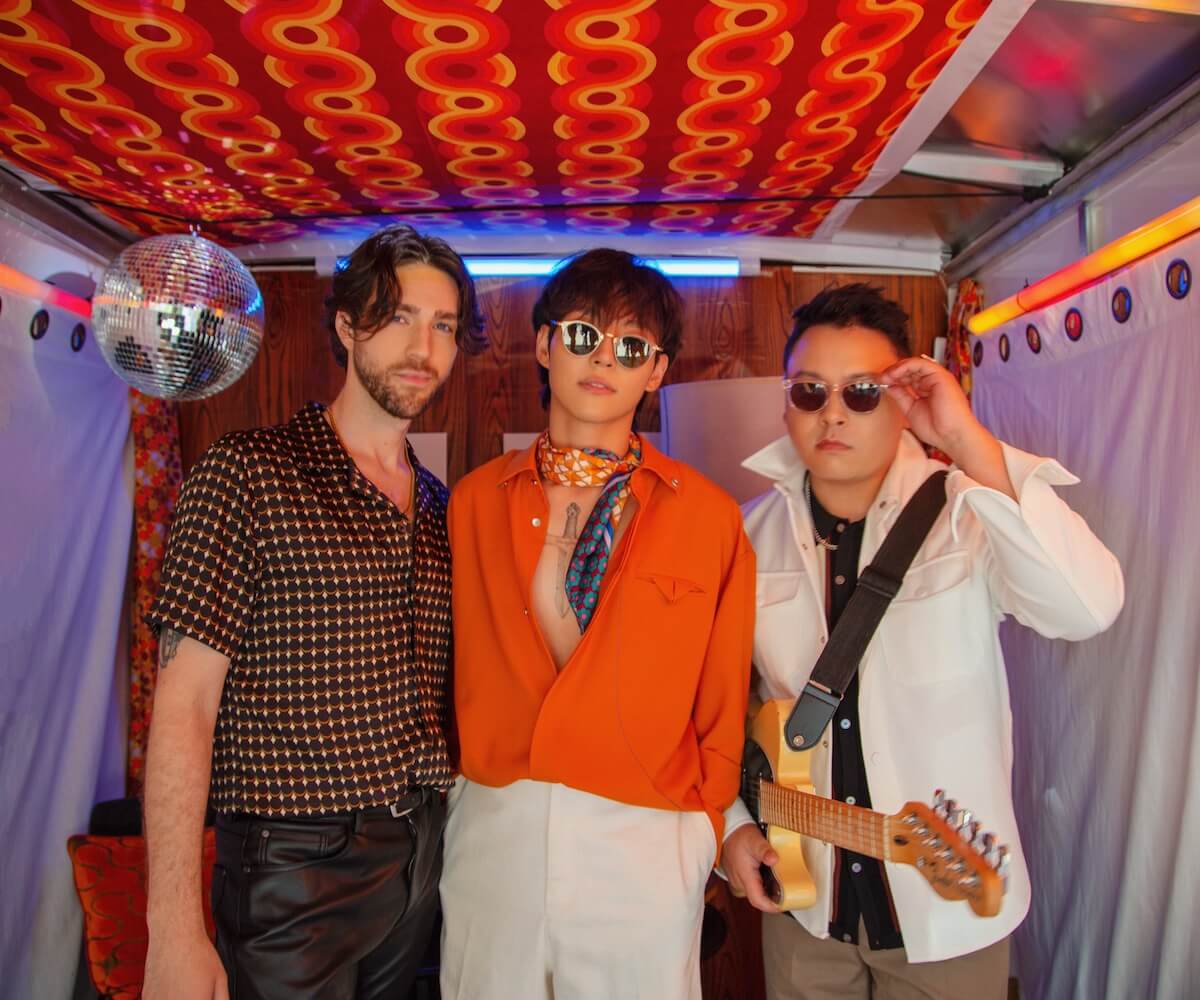 Also read about: How Jake Scott's Love for His Wife Inspired His Powerful New Single 'She's Not You'

The Attire's Favorite Foods to Douse in Sriracha

Greg and Stephen: Every food ever! 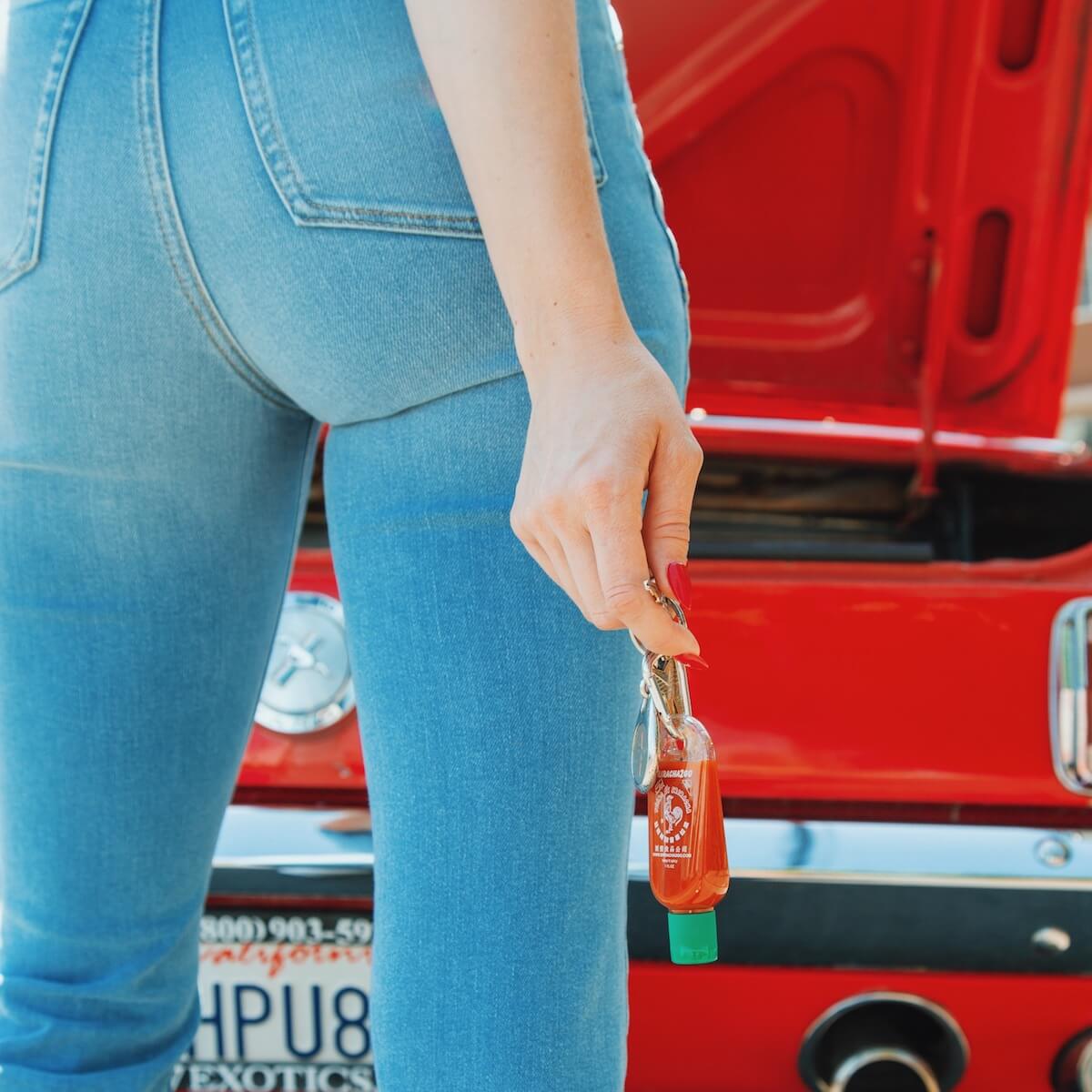