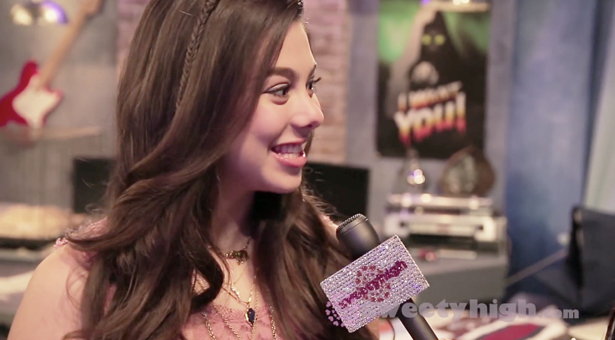 The Nickelodeon TV movie recounts the tale of a tropical family vacation that goes horribly awry, ending in a shipwrecked cruise ship, and involving a kidnapped sea lion and a giant tub of frozen yogurt!

Tripwrecked was written by Gregg Millman and will be directed by Michael Grossman, who in the past has directed episode of Pretty Little Liars, The Fosters and Nashville!

The film is slated to premiere on April 15, 2015 on Nickelodeon. Will you tune in?

Tell us how excited you are about Tripwrecked and other upcoming movies at Sweety High!

Love movies? Also check out the trailers for Big Hero 6, Inside Out and The Hunger Games: Mockingjay Part 1!