In a world where Disney princesses reign supreme, we're here to remind you that they're not the only heroines worth looking up to.

There are a ton of kick-butt female Disney characters that deserve way more recognition than they've received, so we're here to give it to 'em.

Scroll below for these underrated heroines who deserve the utmost respect.

Megara is an independent, sarcastic sass master who risks it all for the man she loves. She teaches us that being a damsel and in distress doesn't necesarily make you a damsel in distress. She doesn't need any help from Hercules because she has everything under control. Heck, she even saves him in the end. Most importantly, she teaches us that it's okay to love again after you've experienced a broken heart. It may be scary, but it's worth opening up your heart to love. We really don't deserve this one-of-a-kind Grecian beauty. 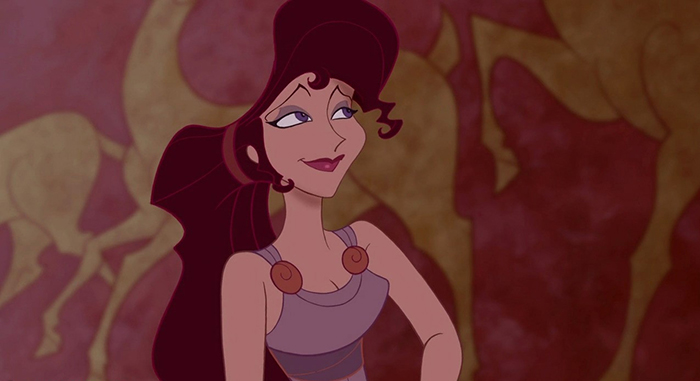 This fine girl from France not only knows how to make an entrance but is also incredibly vocal about seeking justice for the oppressed. Esmeralda is rebellious and inspires us to be the change we wish to see in the world. She doesn't care what happens to her as long as those closest to her are treated with the fairness they deserve. Pretty admirable if you ask us. 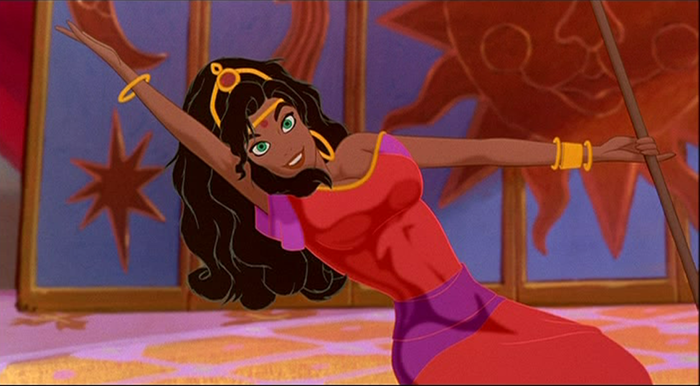 While Kida is usually seen as the greatest heroine in Atlantis: The Lost Empire, we think Audrey is as equally amazing as the princess. She's the chief mechanic on the expedition to find the lost city, but even more incredible than that, she is known for being one of the top mechanics in the world during the time the film takes place. How often do we see female characters in these kinds of roles? Not often. 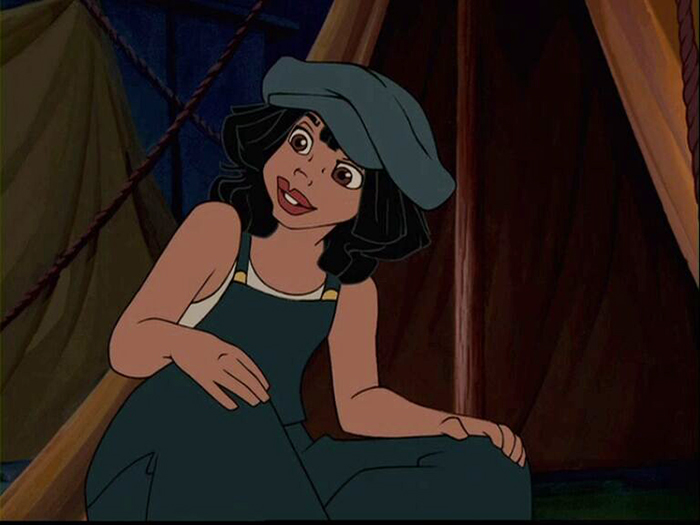 Known as the finest captain in the galaxy, Captain Amelia gets the job done. She's an incredibly fearless and intelligent leader who knows how to get what she wants. She didn't take flack from anybody, even the naysayers who tell her she doesn't have what it took to captain a crew. She sure proves them wrong, doesn't she? We learn a valuable lesson about believing in ourselves from Captain Amelia. 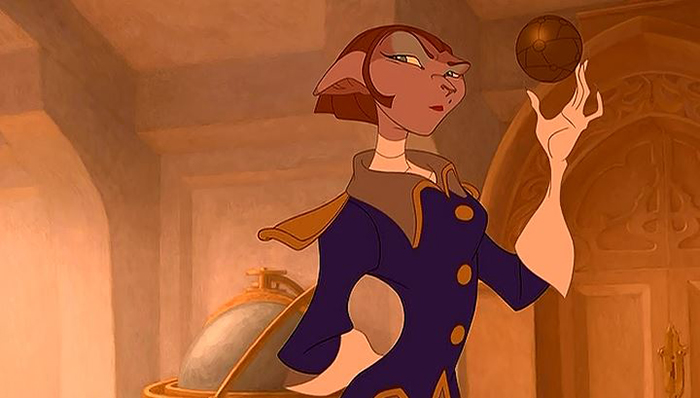 Sure, Lilo is adorable, but Nani is the real hero of Lilo and Stitch. Are we just going to forget the fact that she has to take care of herself and her sister after their parents' tragic death? She is the best big sister anyone could've asked for, especially Lilo. Do you think anyone else would put up with Lilo's shenanigans? We know we wouldn't. But Nani does teach us about the importance of being patient and understanding when it comes to our own siblings. 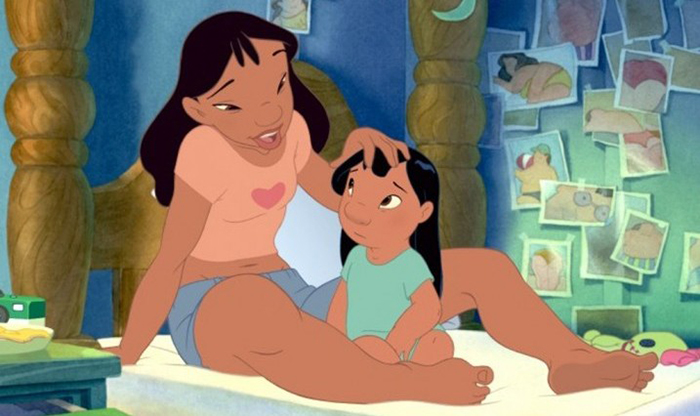 For a mouse, Miss Bianca has the most incredible fashion sense. Period. No other heroine can pull off the looks she does. While we would love to raid her closet, Miss Bianca also teaches us the importance of helping those in need. Though she is a small mouse, she's able to rescue Penny from the clutches of the evil Madame Medusa. Her bravery is nothing short of commendable. 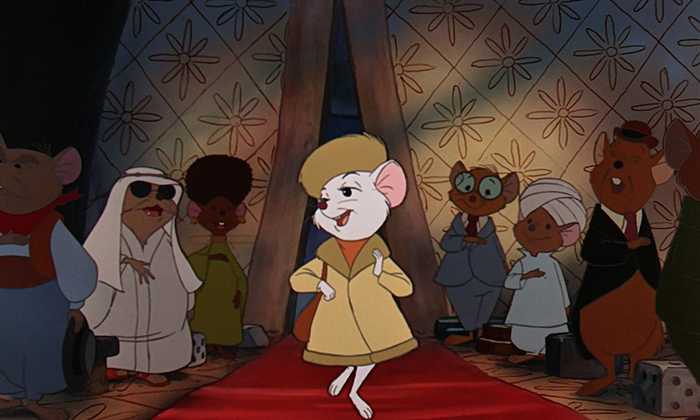 Creative and curious, Jane is a truly sweet and open-minded heroine. She reminds us to never judge a book by its cover when she falls for Tarzan. She also motivates us to follow our passions, no matter where they may take us. 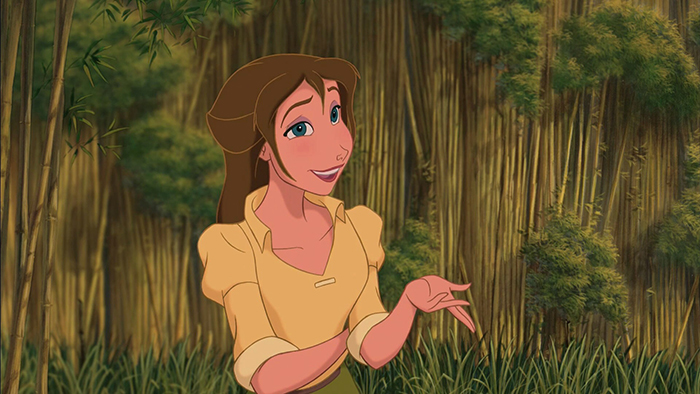 Though technically a princess, Eilonwy rarely ever comes up when the discussion of Disney princesses is at hand. How rude! She's adventurous, compassionate, helpful and strong-willed. Not to mention, she's fearless in the face of one of the most horrifying Disney villains the world has ever known. Seriously, we don't know if we'd be brave enough to go up against the Horned King.

While we're on the topic of underappreciated things, you need to watch (or rewatch) THESE underrated animated Disney movies.