What Does the 😎 Emoji Mean?

Is there any emoji more cool, calm and collected than the beloved 😎?

We think not. However, this emoji can mean many different things depending on how it's used. 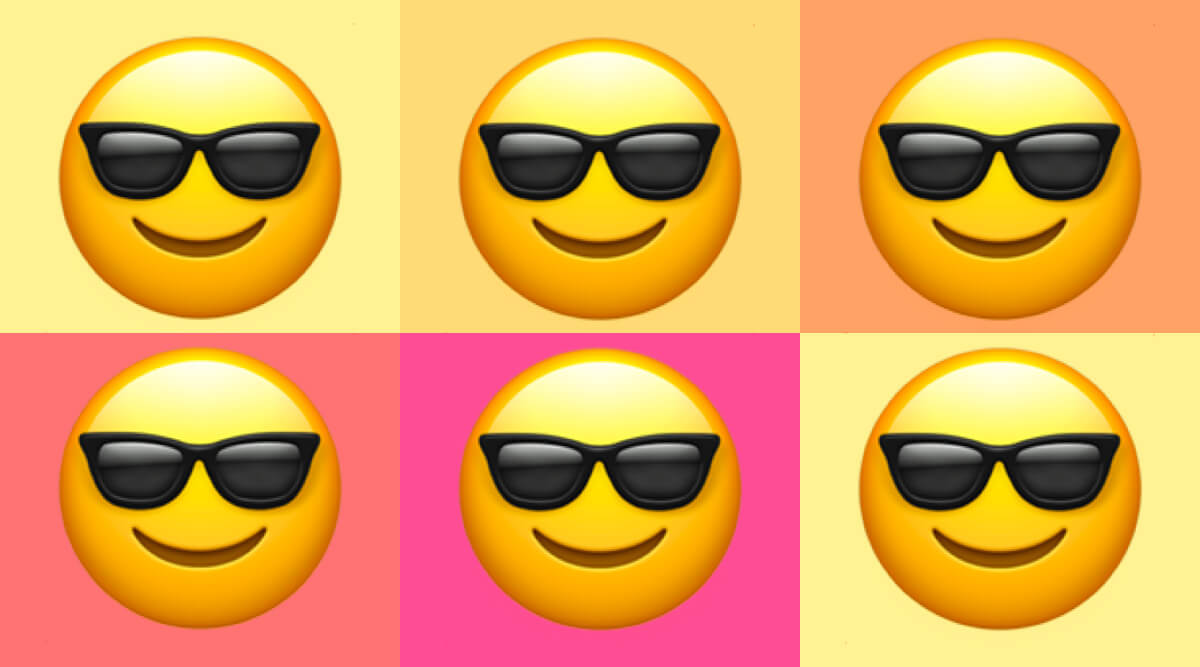 Also read about: What Does the 😝 Emoji Mean?

A few common translations include:

In this second grouping, 😎 is often used as part of a "flex" of sorts. Whether someone is trying to humblebrag or say that they're feeling chill, the meaning is based mainly on context. Another meaning, though, can be a general sense of approval (differing from the regular old thumbs-up 👍 emoji, of course), especially over texting.

Also read about: What Does the 🤗 Emoji Mean?

If you get a 😎 from a girl, don't immediately assume they're flirting! Ladies will often use this emoji to express that they're feeling pretty satisfied with themselves or that they approve of something you've just said, but not necessarily with a romantic connotation.

If you're chatting with your guy crush over text, a 😎 emoji will often mean that they're trying to play it cool, and that he hopes you think that he's awesome. If he sends it after saying something flirtatious, he wants to come off like he's not even stressing about putting his heart on the line—even if he's sweating IRL.

Need to figure out the meaning of another commonly used yet confusing emoji? Click HERE to learn all about the 👀 emoji.