What Does the 🥺 Emoji Mean?

Emojis are more than just cute, fun ways to spice up your chats with your friends and crush (or crushes). They can also have a ton of meaning, with the emoji in question conveying a lot that words can't always do so easily. One such character is this pleading face emoji  🥺. 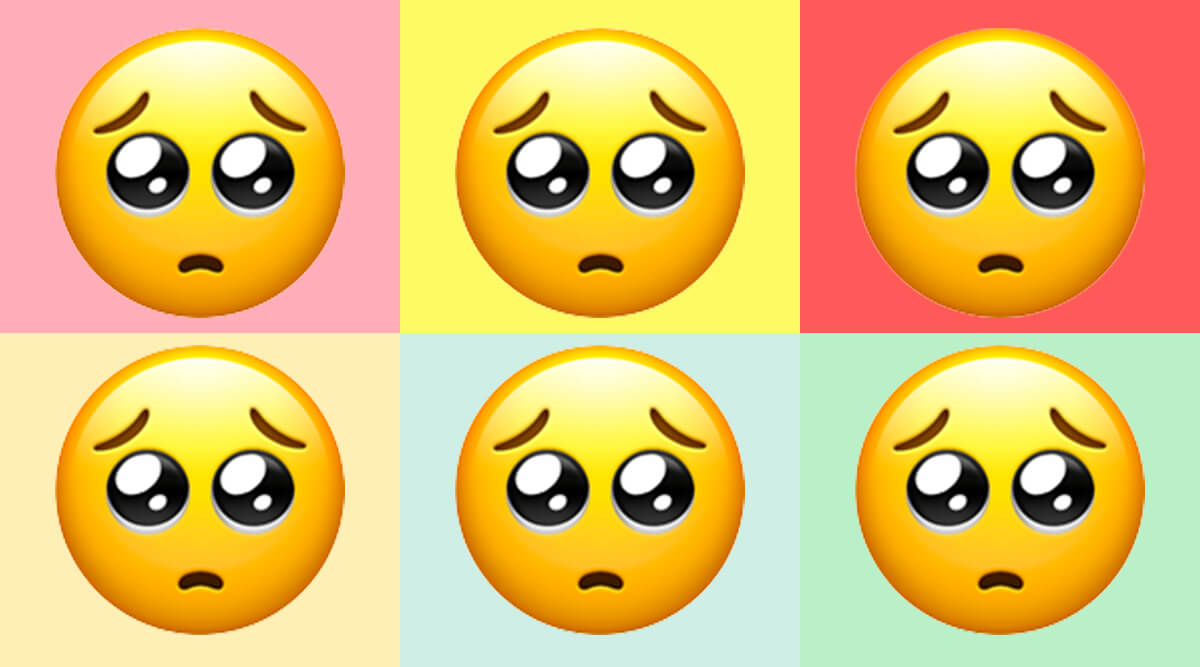 Also known as the pleading face, this emoji is far more versatile than for just pleading for something. Sure, it could be a face used when a favor is being asked for, but it could also mean:

Also read about: What Does the 😌 Emoji Mean?

From a girl, the 🥺 emoji is often used to convey a sense of contentment and feeling appreciated. She might just be a cutesy person in general, but if you've just sent her a compliment, chances are that she appreciates it—especially because it's coming from you!

Also read about: What Does the 😅 Emoji Mean?

The 🥺 emoji is probably one you'll see less from guys, but that doesn't mean it doesn't have its time or place. Often, it'll be used for to say "pretty please" when they're asking for something, just like the name "pleading face" implies.

Also read about: What Does the 🥴 Emoji Mean?

The internet has many takes on the meanings of the pleading face emoji, so you'll need to be the judge when you see it sprinkled into texts that you receive. Need some help figuring out emojis sent from your crush? Click HERE for exactly that.