Flirty Texts to Send Your Crush Before Heading Into the Weekend

For many of us, the arrival of the weekend can be bittersweet.

Friday afternoon signals the relief of another week being behind us, while also meaning that we won't be spending any time with the crush we get to see during the school or work week until Monday. Of course, if you're feeling a little daring, you don't have to wait until after the weekend to get in touch again. Not sure where to start? Whether you just want to be on their mind, or hope to schedule a weekend hangout, here are some flirty texts to send you crush before heading into the weekend.

Fridays aren't just the pre-weekend—they're also when all of the best music drops every week. If you've just stumbled upon a song that you think your crush would love, that's a great excuse to not only get to check in with them, but to show them that you're super on top of things, as well as that you have a great taste in music. 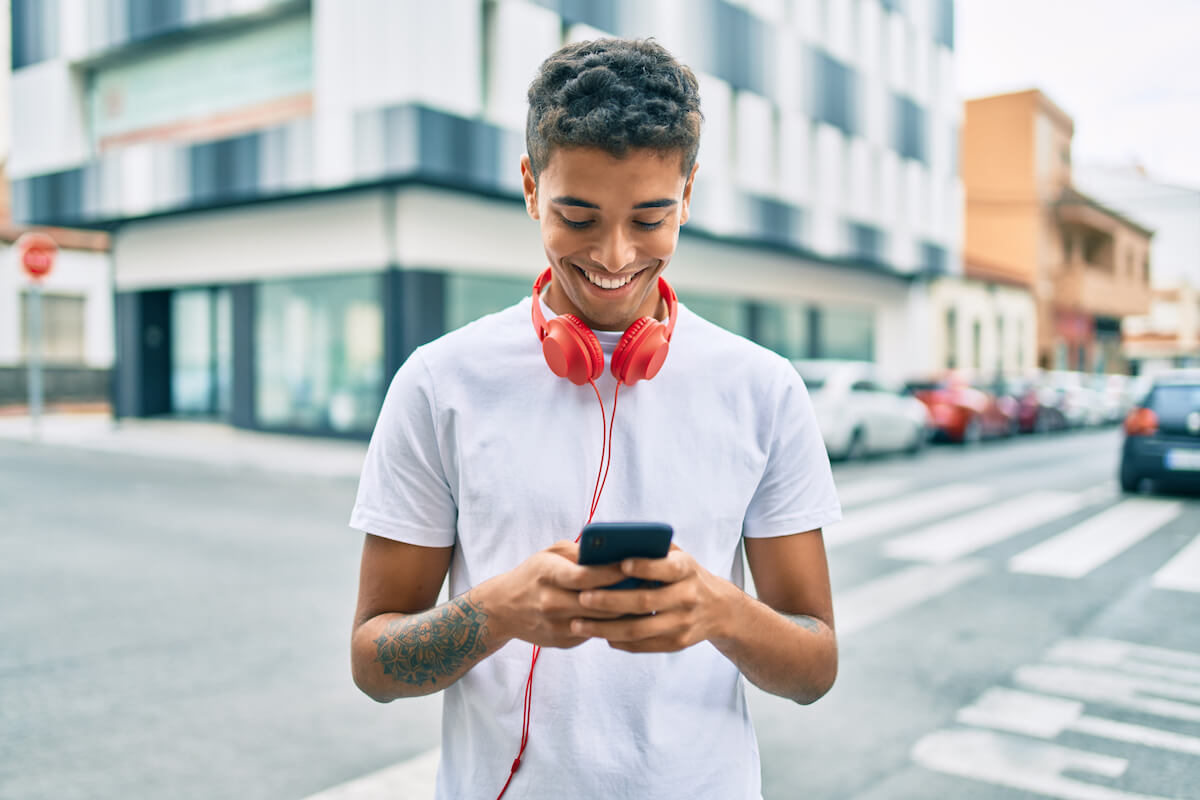 Friday nights are the perfect time to stay up all night, and if you know your crush is also a night owl, the early hours of the morning, when everyone else has already gone to bed, can be the perfect time to make your move. This one can be a great conversation starter, especially if they're bored because the rest of the world is asleep.

If you know everyone has just had one of those weeks, try sending your crush a celebratory reminder that you both made it through—but don't forget to let them know you'll miss them a little over the weekend. Who knows? They might even shoot you a text to invite you out so you don't have to wait until Monday to reunite. 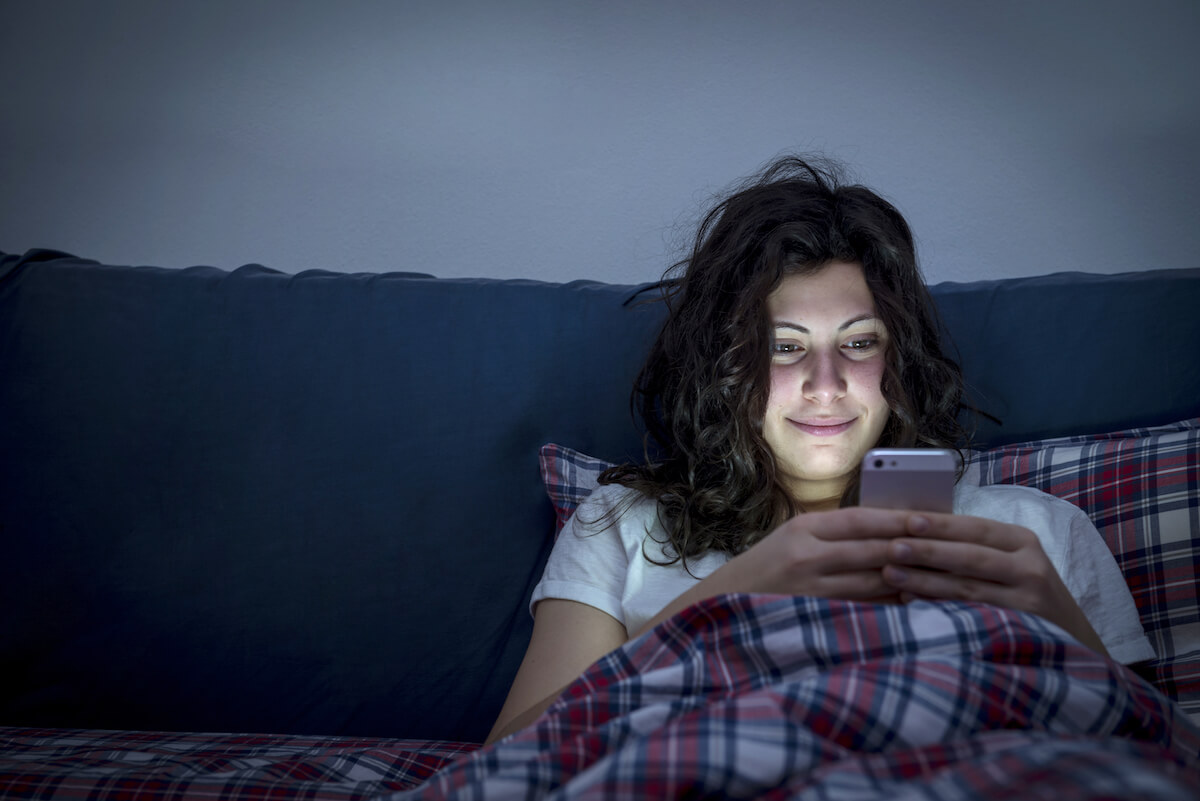 'I've been wanting to do a movie marathon. Any recommendations?'

Believe it or not, movies can be an awesome tool for bringing people together. Everyone likes movies, but no two people's tastes are exactly alike, so learning about the movies someone loves can teach you a lot about them, while actually watching them will teach them even more. If you're brave, you should actually hold a big movie marathon party with a bunch of friends—and of course invite the crush whose picks influenced the screening.

'Planning on eating anything good this weekend?'

Food is yet another subject that unites us all, and some people just love talking about their favorites. Checking in with your crush with this question gives you an idea of their plans while also cluing you into the foods they love, and giving you a topic to jump off from. You can also learn all about their favorite local spots, and share some of your own. If the crush is mutual, you may even get a lunch invite. 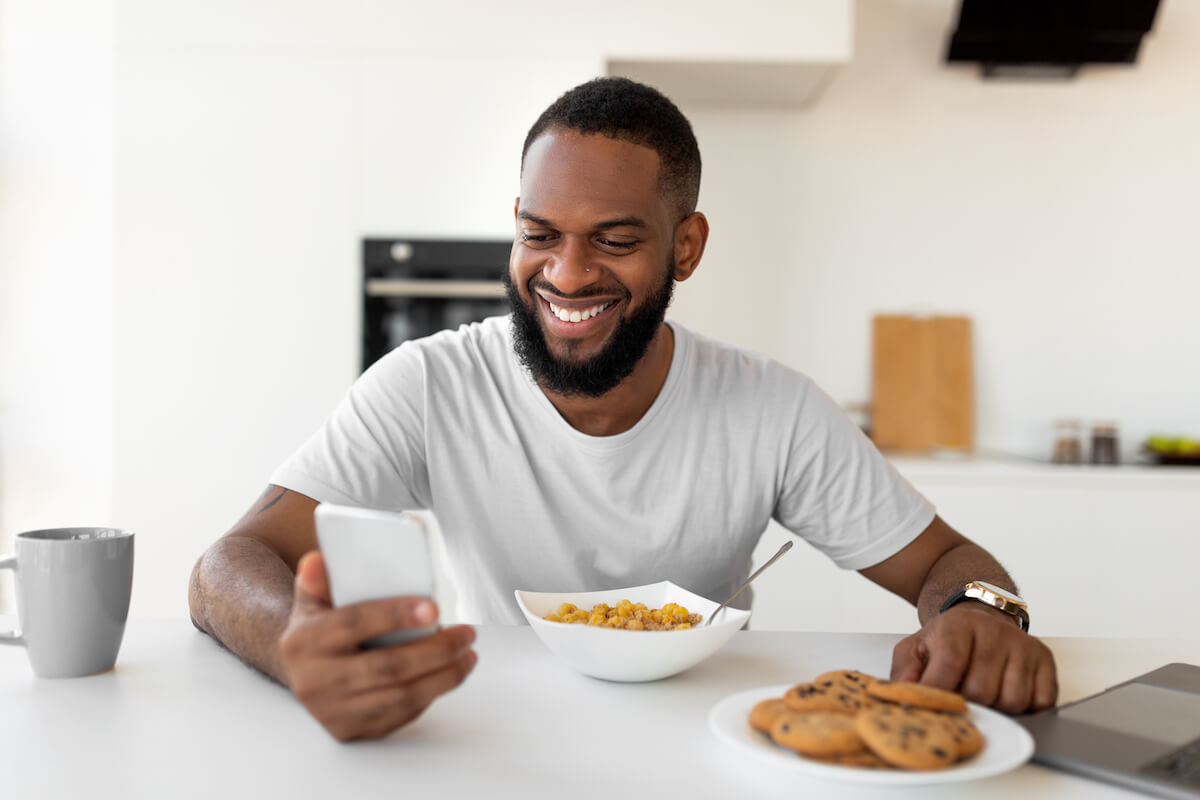 'I think my dog's been lonely. Can we set up a doggy playdate?'

If both you and your crush have pet dogs, they just might be the perfect excuse for the two of you to hang out. Not only is it definitely a good sign if they're an animal lover, but everyone likes seeing their pups get out and have a great time with other dogs. It's fun to toss a ball with dogs and see them frolic, and if the pets are getting on just fine on their own, that could give you plenty of one-on-one time with your crush.

'I can't believe I don't have ANY weekend plans. Any ideas for me?'

If you're not sure what to do this weekend, why not have your crush send you some suggestions? If they're keen on helping you out, chances are that they'll share something with you that you're interested in, and trying it out can help you get closer to them and their passions. Best case scenario, they might even invite you to something they already have planned.

'My horoscope said I shouldn't be alone this weekend. Could you help me out?'

This text may be a bit silly, but it definitely will get your point across. Whether your crush says yes or no is, of course, totally up to them, but if it goes well, you'll get to see them, and you've also just been given the perfect excuse to dig into all things astrological with them. You just might want to learn all about their star sign and just how compatible you are. 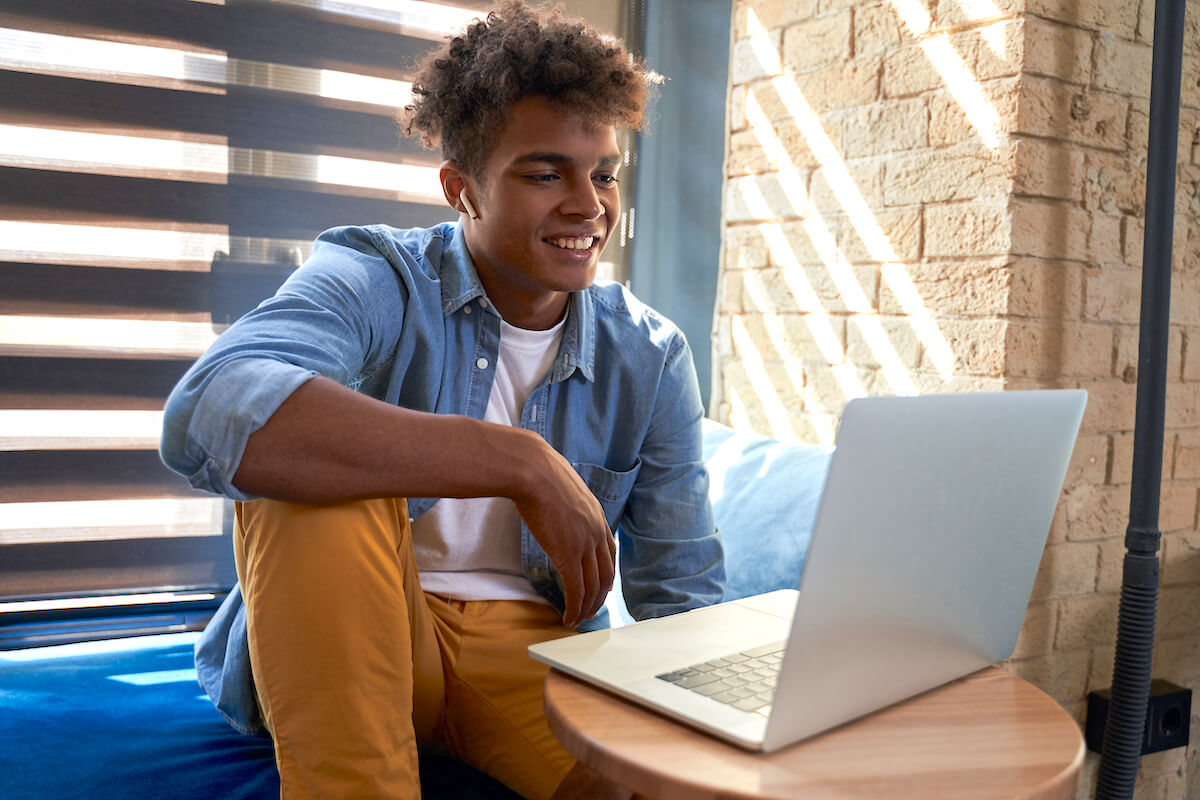 Also read about: What Those Texts From Your Crush Really Mean

'Since I know you're not busy this weekend, how about we go see a movie?'

Don't feel like playing coy? If you're ready to make a move, the Friday before a weekend is the right time to do it because they'll have two days of freedom ahead of them. If you think they might be interested, take advantage of that extra time by suggesting you see a movie, grab a bite or do some other kind of hangout. Also, remember that people love it when someone else makes the first move.

If you found this list useful, click HERE to learn how to decode common emojis from your crush.