Relationships are truly a scary thing. 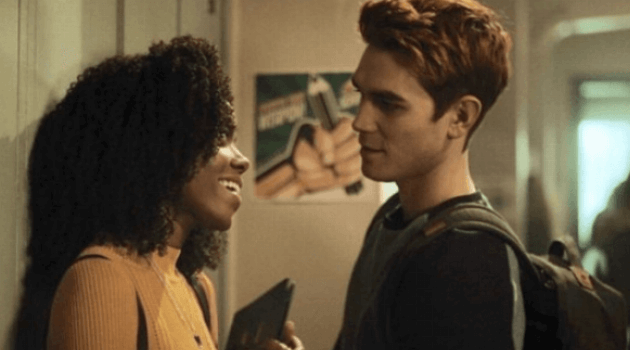 With something that has such an effect on your everyday thoughts and feelings, it's hard not to take it personally when your relationships keep coming to an end. Each new breakup feels like more proof that there's something wrong with you—that you're the reason your relationships continue to fail.

But before you give up on the dating scene altogether, keep scrolling for things you should keep in mind if you feel like you can't make your relationships last.

Breakups Are Part of Life

First and foremost, breakups are just a part of life. There's perhaps a minuscule percentage of the population that met the love of their life on the first try. For the rest of us, however, breakups are a natural part of the relationship cycle. They're messy and painful, but they're certainly not out of the ordinary. In the moment, it might feel like you're the only person in the world dealing with the pain of a breakup, but it's simply not true. You're not the first person to go through a breakup, and you certainly won't be the last. 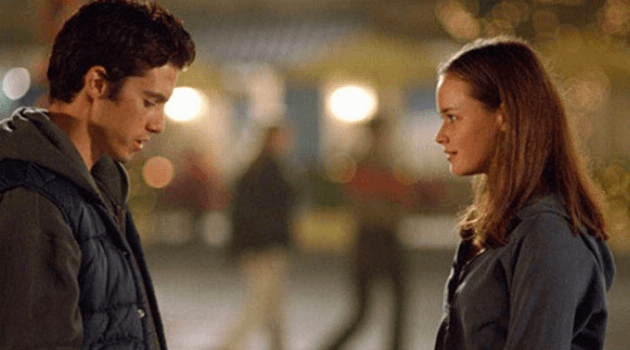 While breakups are just a normal, everyday part of life, they can also be incredibly impactful on your personal growth. We root for the people who never felt the pain of a breakup, but we also pity them a little bit. Breakups teach you a certain sense of empathy, self-sufficiency and responsibility that's hard to glean anywhere else. It's not fun to go through a breakup, but it can unlock valuable and powerful parts of yourself that you never would have found otherwise.

Each Relationship Allows You to Improve

In addition to the lessons you can glean from a breakup, new relationships themselves are also a powerful opportunity to improve. With each new romance, you can incorporate the things you learned about yourself from the last romance, and strive to create the relationship you've always envisioned. You'll be better equipped to acknowledge your own flaws, and you'll also be able to spot characteristics in a partner that are totally incompatible with your own needs. With each new romance, you can learn more about yourself and what you're looking for. Eventually, it will seem like a no-brainer that your past relationships didn't work out—those people didn't have what you needed to make a romance successful. 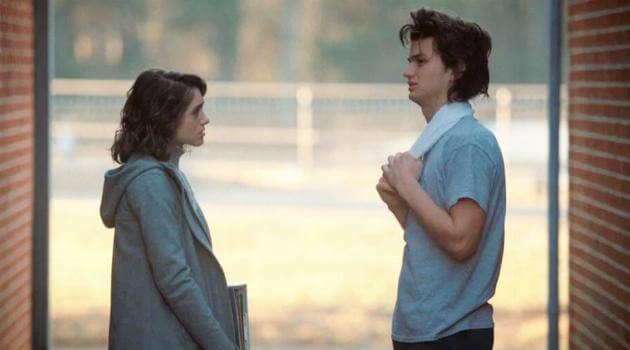 It's Rarely About You

Relationships can come to an end for a variety of reasons—almost too many to count. But at the end of the day, it's rarely solely about you. Whether you're the one doing the breaking-up or you're the one being broken up with, there is likely a multitude of reasons that spurred that decision. Truthfully, it's much more about compatibility than it is about the other person. The two of you just didn't work together—that doesn't mean you're the problem. It just means that you weren't a match, and that one day you'll find someone who fits into your life without so much effort.

A Breakup Doesn't Mean a Failure

When a relationship ends, it's easy to consider the entire romance a failure. After all, you didn't stay together, so that must mean it was all a bust, right? Wrong. A breakup doesn't necessarily mean a failed relationship. It might have been a very successful relationship that just didn't happen to work out. If you supported each other, learned from each other and made each other happy for the time you were together, you can't consider it a failed relationship. Staying together for the rest of your life is a big ask—you can still have a string of successful relationships, even if they don't end up being the love of your life. 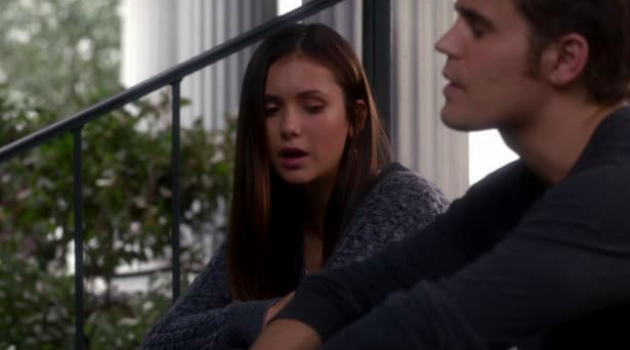 The Highs Are Worth the Lows

When you're in the depths of a bad part of your relationship, it's hard to focus on anything except how terrible you feel. Fight against that urge. In truth, relationships are scary, but people go through them for a reason. The rush you get when your crush texts you back, the happiness you feel when you first define your relationship, the excitement that fills the first months of a new romance—all those highs are worth a few lows. You'll go through ups and downs in your relationships,  but you have to learn to take the bad with the good. Otherwise, you'll get neither.

There's More to Life Than Relationships

While we definitely don't believe that you should throw in the towel on the dating scene, it's important to remember that there's more to life than relationships. If your entire world revolves around your romantic life, you're going to become twice as disheartened when things don't work out. If you have plenty of other things to fill up your time, however, failed relationships won't sting quite as bad. You have more going for you than what you can provide romantically. If you find that you're super disheartened by your current dating situation, maybe it's time to take a break and just focus on yourself for a while. It could do wonders for your state of mind.

Looking for more dating advice? Click HERE for five signs you're being too clingy in your relationships.