Our List Of Our Fav Celebrity Causes For Giving Tuesday!

It's Giving Tuesday! After the calamity of shopping days Black Friday and Cyber Monday, Giving Tuesday is a day totally dedicated to giving back!

To celebrate, we're sharing some of the biggest stories of celebrity giving from 2014! Comment below with some of your favorite celebrities' causes, and join us at Sweety High to let us know how you give back!

One Direction are the biggest boyband in the world, so we're in love with the fact that they use that name for great causes! In April, The the Niall Horan Charity Football Challenge raised money for Irish Autism Action. In June, they held a special meet and greet at a massive show for Rays Of Sunshine.

The band are also currently auctioning off their shoes for the Small Steps Project, and the band joined Ed Sheeran, Ellie Goulding and many more to sing "Do They Know It's Christmas," raising money  to fight Ebola!

Demi Lovato is all about giving back! With the Demi Lovato Charity Boutique, she's auctioned off famous outfits to support Free the Children! She's also all about spreading hope and benefitting CAST Recovery with the Hope Dealer campaign!

Zendaya became the Trick-Or-Treat for UNICEF ambassador this year, inspiring kids to get out and collect for a cause on Halloween! 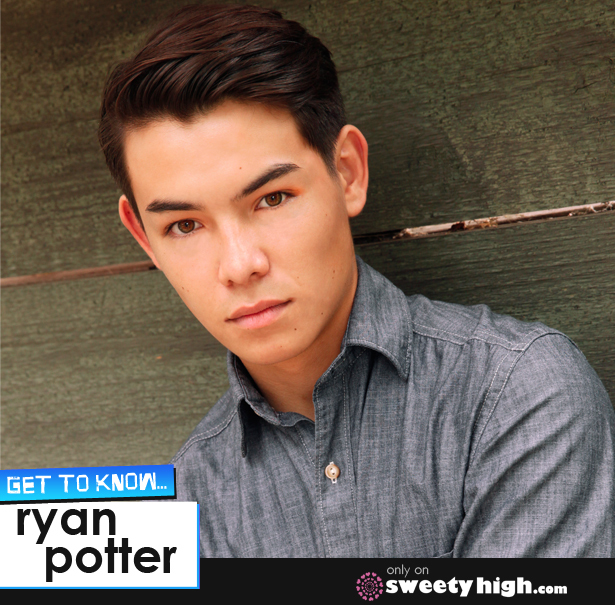 Bridgit Mendler has teamed up with Save the Children this year for the Make the World Better With a Sweater campaign!

On Make Some Noise Day, Taylor Swift traveled to London to raise awareness for Global and support U.K. youth!

Teens for Jeans is back again this year, collecting jeans for teens experiencing homelessness, and The Vamps are joining in on the great cause!

Olivia Holt is a long-time supporter of St. Jude Children's Research Hospital, and this year she designed a phone case for them! All proceeds from sales go toward the hospital and their cause of fighting pediatric cancers and more!

Peyton List has been a supporter of Girls On the Run since 2012. The organization that using the power of running to show girls they can do anything!

Alex's Lemonade Stand fights childhood cancer by selling lemonade. Bailee Madison has been their spokesperson for years, even setting up her own lemonade stands every year!

In July, R5 set a $35,000 goal and asked their fans to join in and raise money to give people around the world access to clean water with Water.org!