How to Deliver Bad News to Someone

No matter who you are, everybody hates being the bearer of bad news. Delivering a hard message is even worse when the person on the receiving end is somebody you care about.

Next time you find yourself in a pickle, follow these easy steps to eliminate some of the dread. 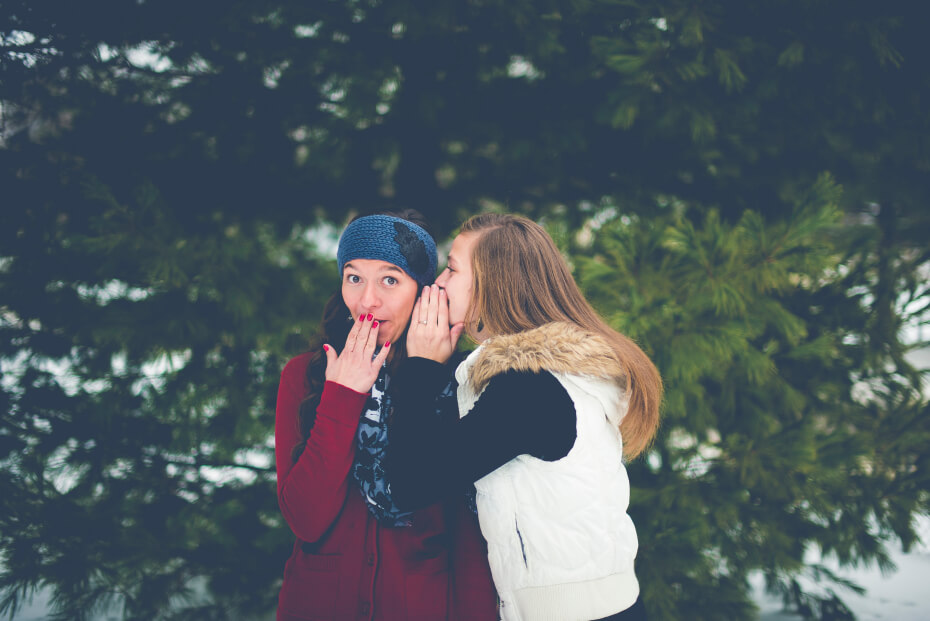 The first rule of thumb for delivering bad news is to not delay the conversation. When we have hard topics on the horizon, it's natural to put it off as long as possible. Grab the bull by the horns and schedule a meeting with the person as soon as you hear what's going down. Delaying the convo will only make the scenario seem bigger in your head, ultimately making the conversation that much harder to have. 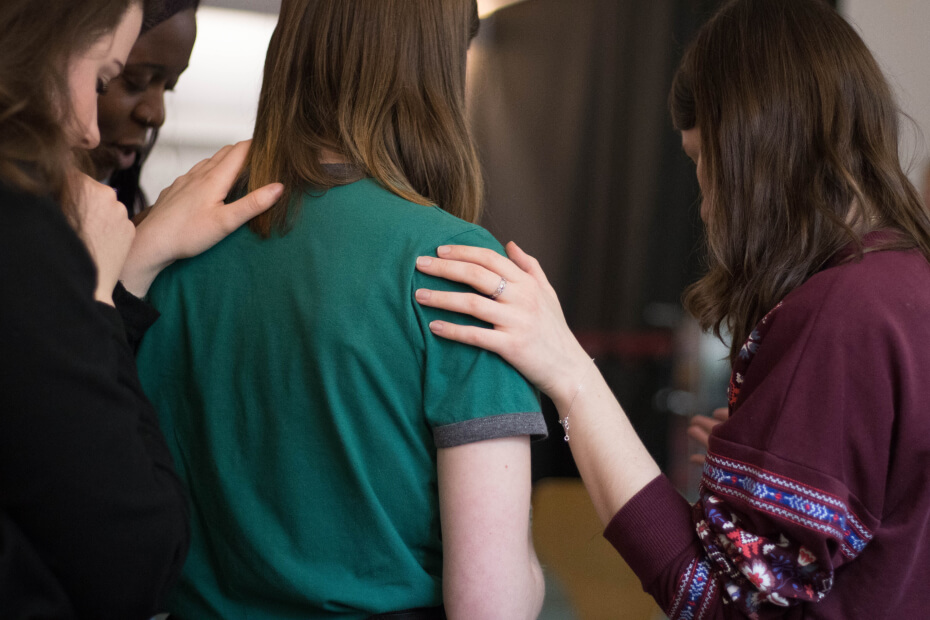 Be Short and to the Point

When you're finally face-to-face with the person who receives the bad news, be short, clear and to the point. It's a natural human reaction to skirt around the issue and come up with excuses before a hard conversation. Practice an "elevator pitch" for your news and get the news delivered in your first sentence. Don't present excuses or beat around the bush. Once you say the meat of the news, the conversation should flow a bit smoother from then on. 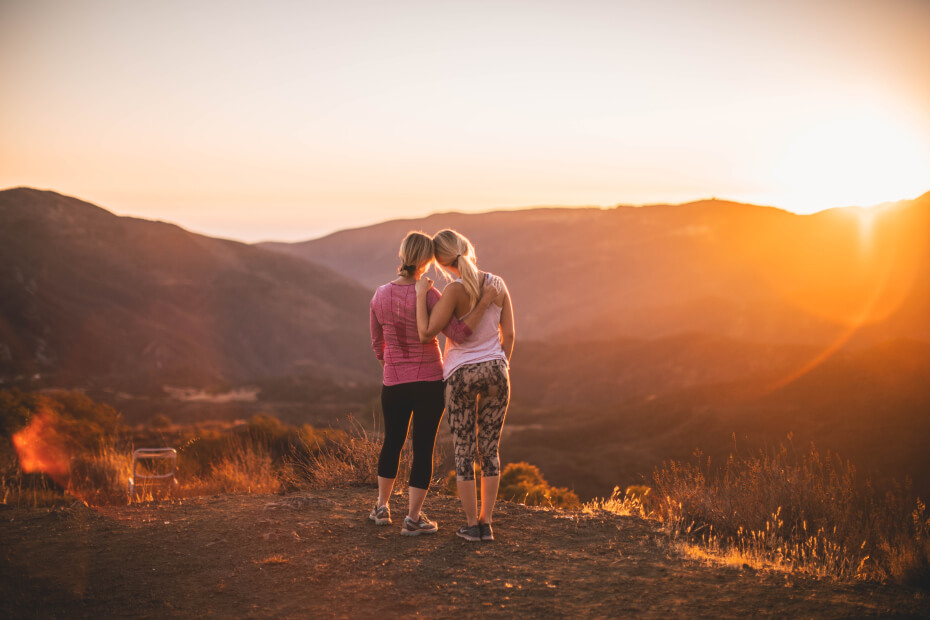 Showing compassion can take many forms. You can hold your friend's hand while talking, you can look the person in the eyes or it can be as simple as you nodding in agreement when they talk. Put yourself in their shoes and acknowledge that receiving bad news is always tough. How would you be comforted in a time like this? Thinking about them in this way will naturally create empathy and help the conversation be productive. 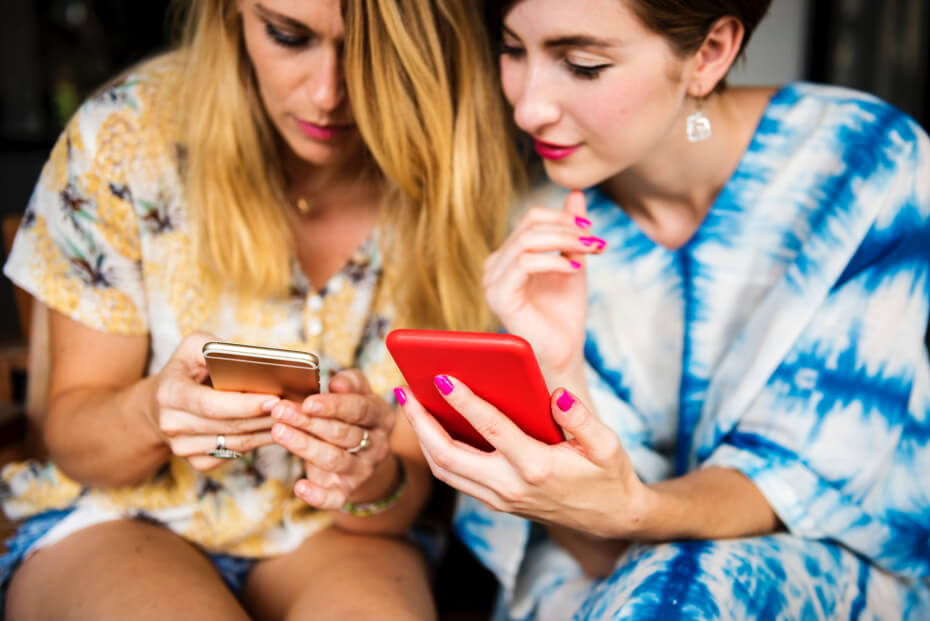 Hope for the Best, Prepare for the Worst

Go into the situation hoping for the best, but be mentally prepared for the worst. Practice how you would behave should the person receiving the news become angry or verbally aggressive. Even if the other person's temper flares, you have the responsibility of keeping calm and collected. Don't be afraid to also exit the conversation if you feel the other person needs to calm down. Respectfully state that you are leaving and that you feel the situation will benefit from some space between you two. Offer to take up the conversation again once they become calmer.

Now that you've learned how to give bad news in the best way possible, try making them smile in one of THESE eight free ways!