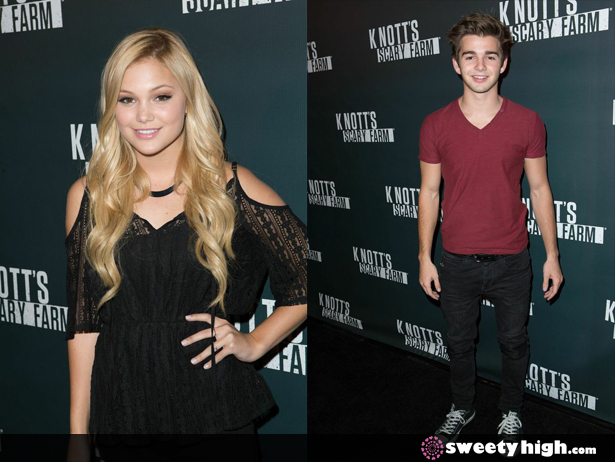 On Thursday, October 2, television and film's biggest stars visited the park to experience its 11 haunted attractions for the fight of their lives! More than 1,000 monsters patrolled the park, hiding in fog and shadow, to scare the pants off of guests!

Knott's Scary Farm events began on September 25 and will run on select nights all the way until November 1. Horror and humor abound in this event that is guaranteed to terrify, so don't miss out!

These amazingly spooky photos of some of the stars were taken by Lucas Rossi. 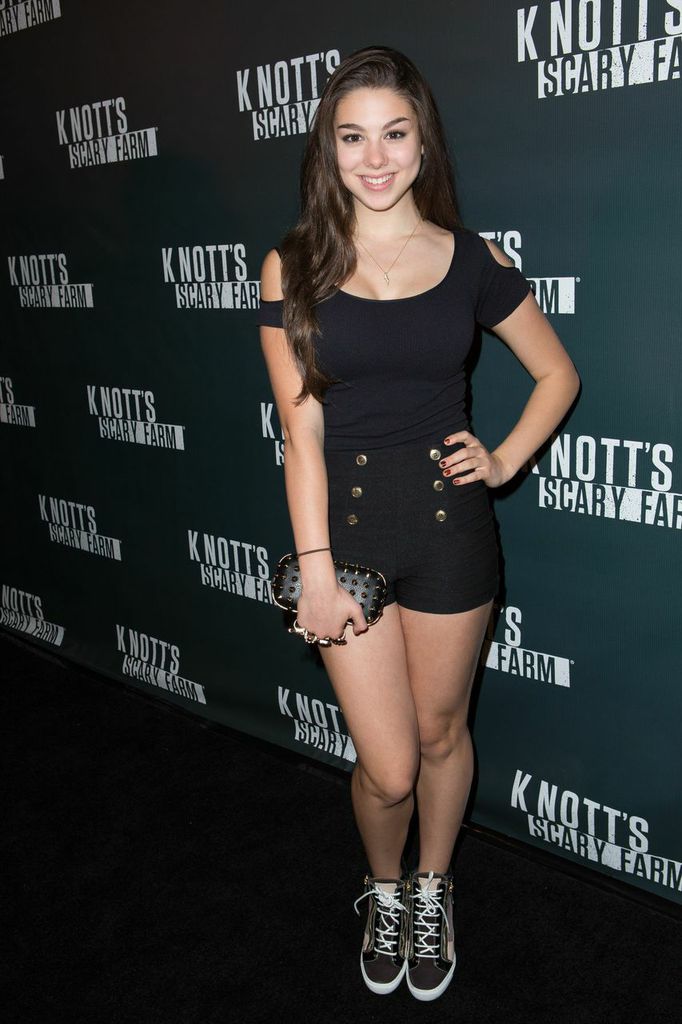 Austin North – I Didn't Do It 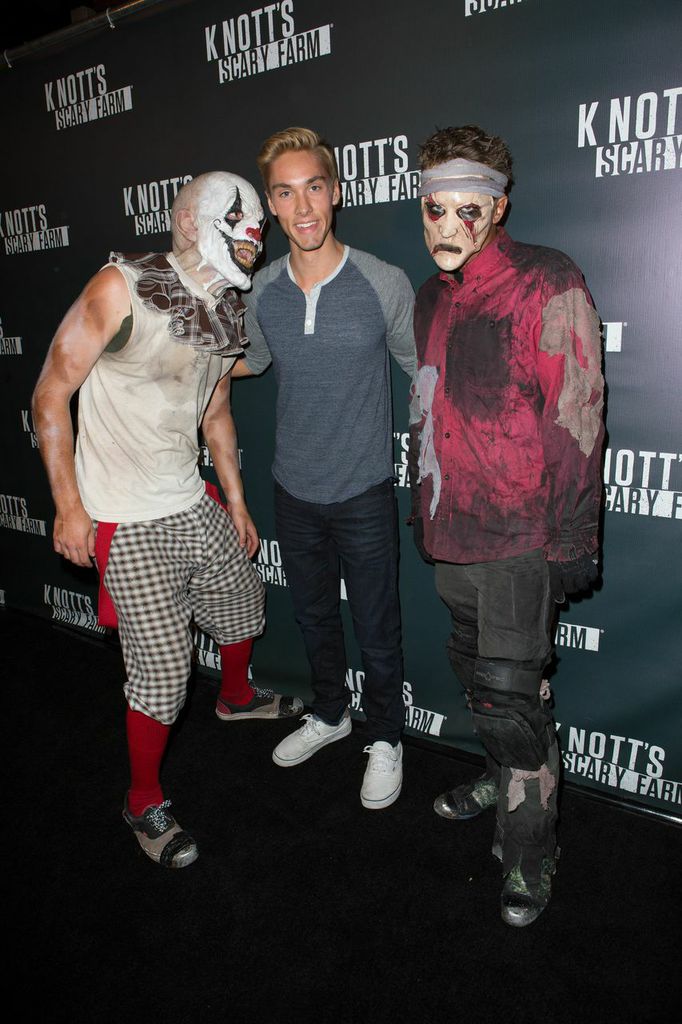 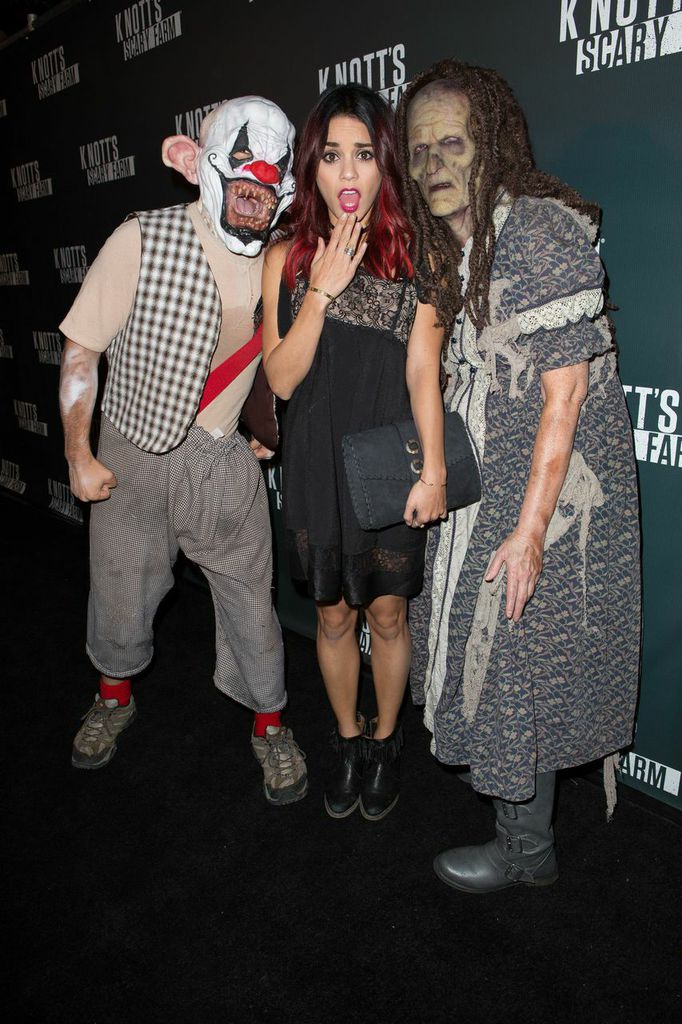 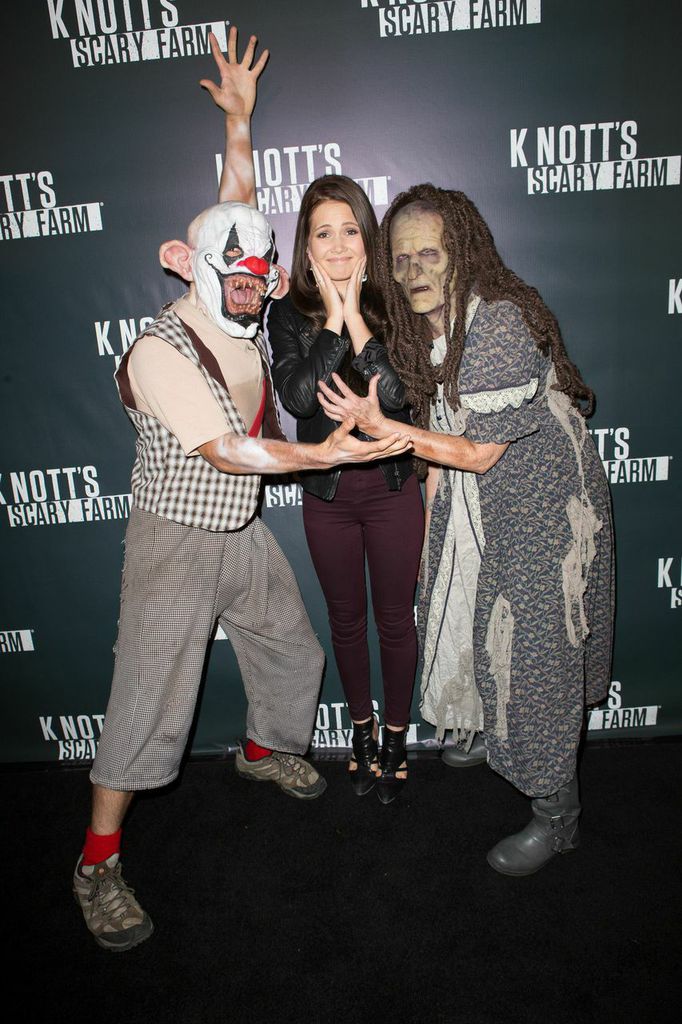 Olivia Holt – I Didn't Do It 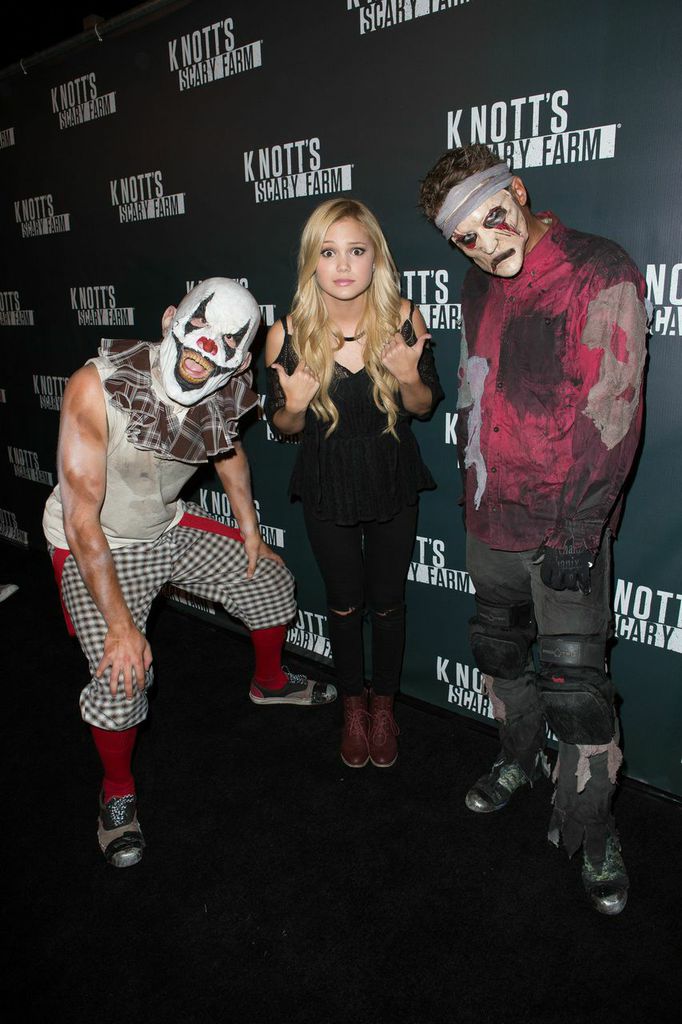 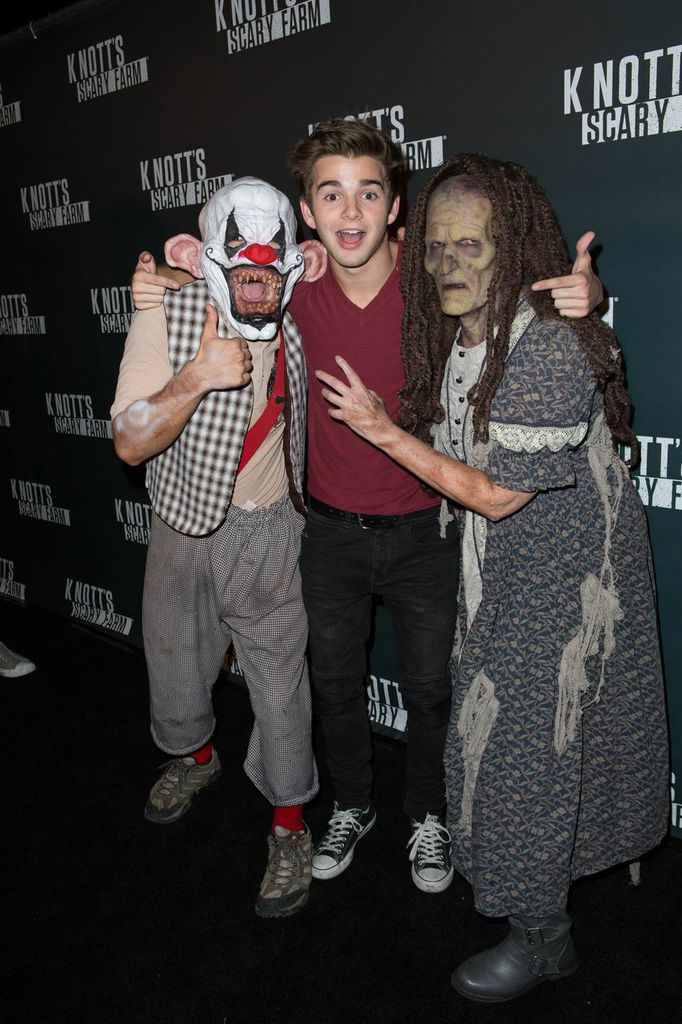