Last week, the live-action version of Disney's classic Pinocchio dropped on Disney+, retelling the timeless story with a hint of modern flair—and an unforgettable performance of Geppetto by Tom Hanks.

The new movie brings back all of the most iconic moments from the original, but with a few twists and turns to keep even the most devoted fans on their toes, making the tale as beautiful and relevant as ever. We adored it from start to finish, and if you feel the same way, keep scrolling for our very favorite quotes from the film to use as your next Instagram caption.

For when there's a wish in your heart you'd really, really like to make reality:

"When you wish upon a star your dreams come true."

For when something wild just happened to you, and you have to tell everyone:

"I'm here to tell you one humdinger of a tale."

For your fave TBT pic:

"It's a story that begins once upon a time, a long time ago."

For when you're finding some really cool, weird stuff at the thrift store:

For when you're lamenting a choice you should've made in the past:

"Heart so young, songs unsung. Oh, what might have been."

For when your last relationship just didn't pan out:

"Happily ever after was never meant to be."

For tucking your fish in for the night:

For when you wish on the brightest star in the sky:

For being punny about your grandfather clock:

"The problem with that one clock, it talks too much." 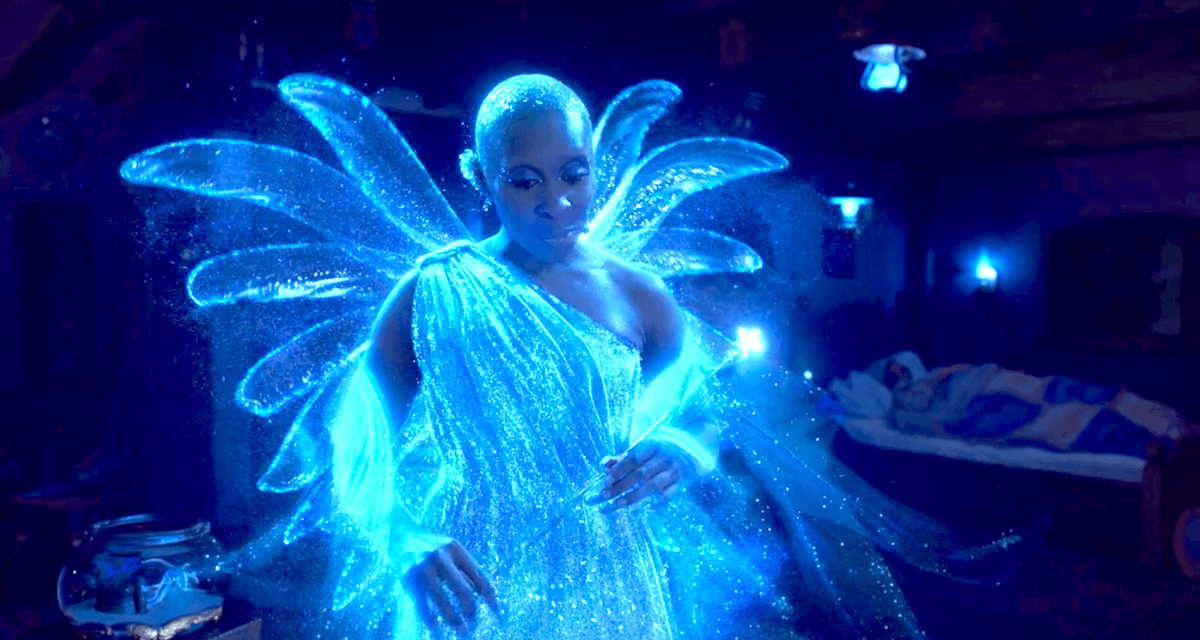 For when you haven't really been listening to your conscience:

"A conscience is that still small voice that most people refuse to listen to. And that is the entire problem with the world today."

For when you do the right thing, in spite of everything:

"I consider myself a bug of high moral standards."

For when you're showing the true quality of your character:

"The most important part about being real isn't what you're made of. It's about what's in your heart."

For when something extraordinary happens and changes your life:

"Like a bolt out of the blue, fate steps in and sees you through."

For the pic with the person you'll never let down:

"If you get splinters, I'll be there with glue." 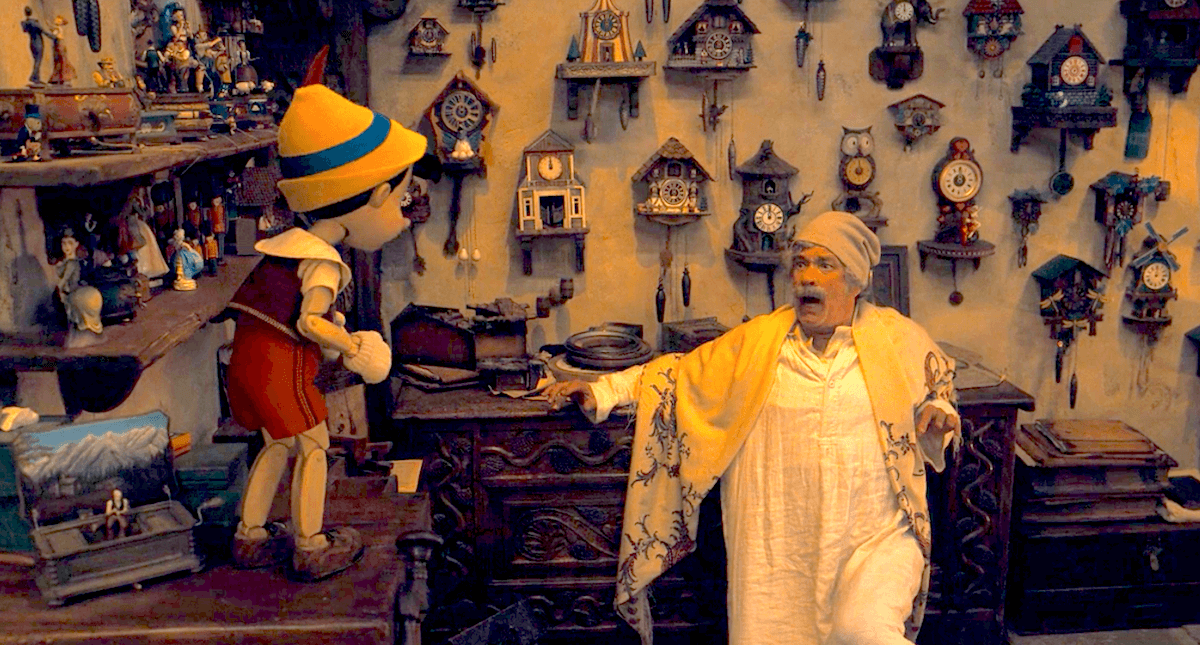 For showing the cobbled streets of your European vacation:

"This town can be very confusing. There are many, many curving streets, so pay attention."

Also read about: If Jasmine Is Your Favorite Disney Princess, You'll Relate to These 6 Things

For when you don't care if your latest posts aren't of the highest quality:

"Ah! I have some very good garbage for you."

For ironically posting about your unenthusiastic return to class:

"The merry laughter of innocent children wending their way to school. Their thirsty minds rushing to the fountain of knowledge." 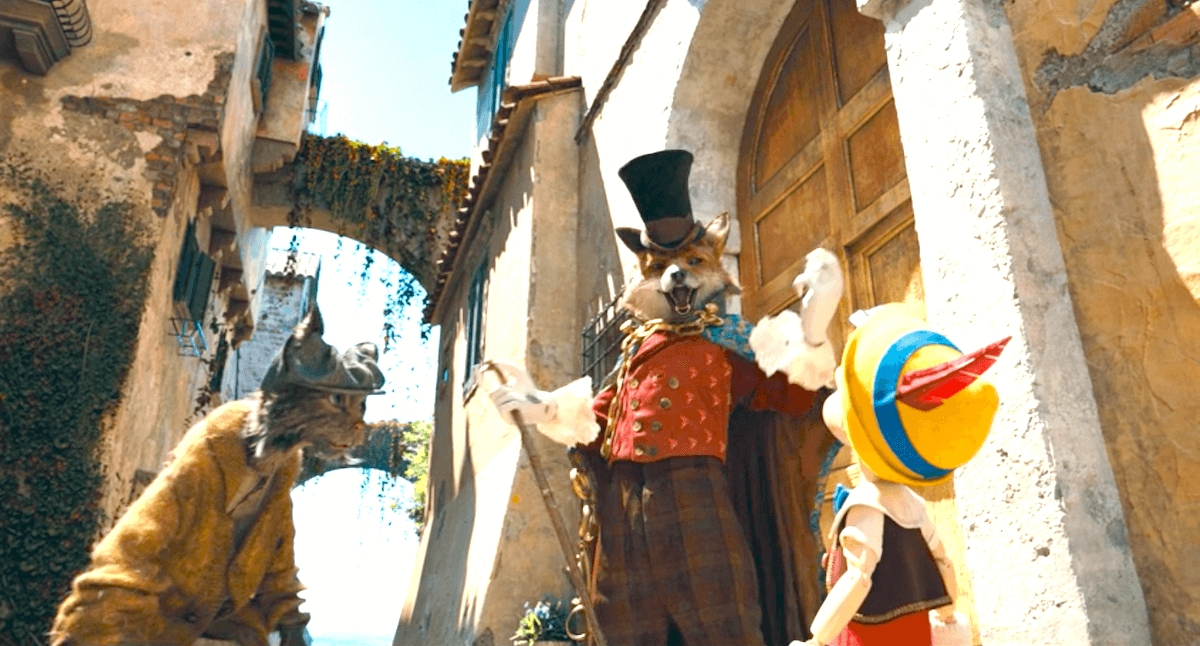 For when you're not really getting it, but you can't wait to learn more:

"I can't wait to get to school and learn what all this stuff is."

For when you break something:

"Well, we can't all be constructed of quality lumber."

For the shot of you desperately trying to be a somebody:

"Nobody wants to be a nobody."

For when your social following finally starts to take off:

"Not just an actor. An entrepreneur. Nay, an influencer."

For showing off your pics from drama class:

"Hi-diddle-dee-dee, an actor's life for me."

For calling out a liar:

"As a rule of thumb, when somebody calls themselves 'honest,' they ain't."

Also read about: Magical Quotes From Disney's Encanto to Use as Your Next Instagram Caption

For when you get a really unfair grade:

"I don't think that teacher likes me."

For when your teacher's style just isn't compatible with yours:

"Is his curriculum child-led? Brain-based for a growth mindset? I think not. He makes no room for different learning styles."

For when you're over school:

For sharing something that doesn't even seem real:

"I present to you something that you will absolutely refuse to believe."

For when you're freshly single, and loving it:

"I've got no strings to hold me down, to make me fret, or make me frown.."

Also read about: 36 Empowering Quotes From Turning Red to Use as Your Next Instagram Caption

For flaunting your dance moves:

"All you need is your feet and a beat and the floor. You'll find your flow, and that's when you let go." 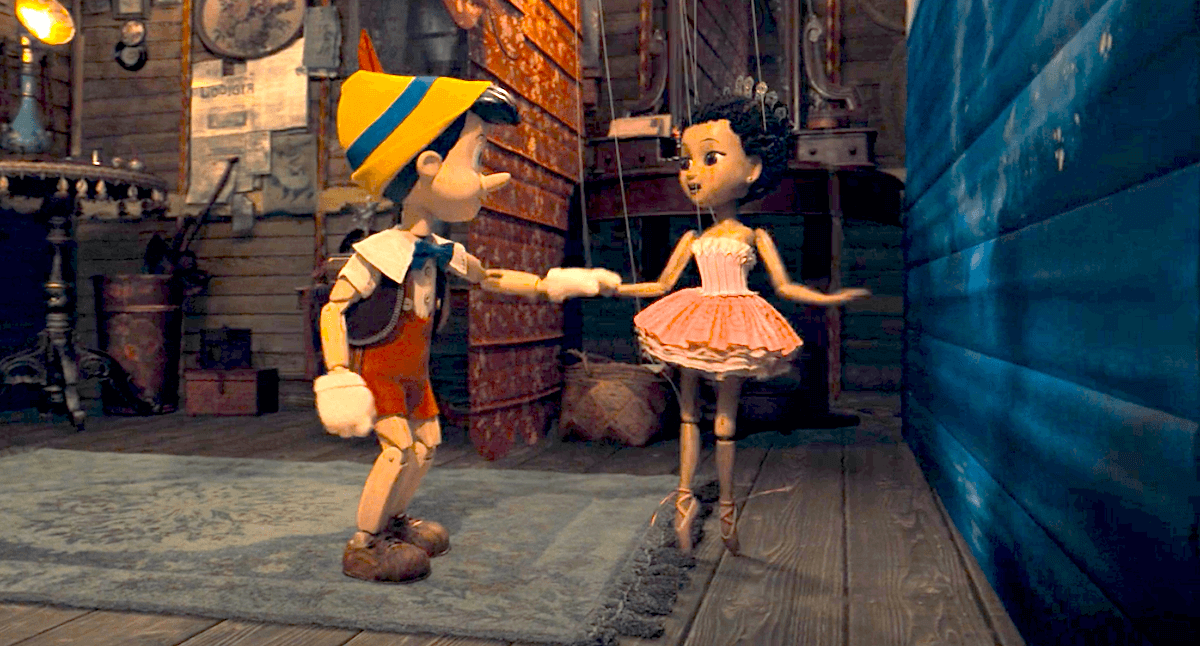 For when you're sick of being Insta-famous:

"It's not my fault. I never wanted to be famous."

For the tastiest-looking shot of your cheese and meat board:

"No time to explain charcuterie, pal."

For when you're feeling like a stick in the mud:

"Well, kids, it seems we have a doubter in our midst. A killjoy who apparently doesn't believe in having fun."

For when you're at sea and can't see anyone else for miles:

"No boats, nothing. Only water as far as the eye can see." 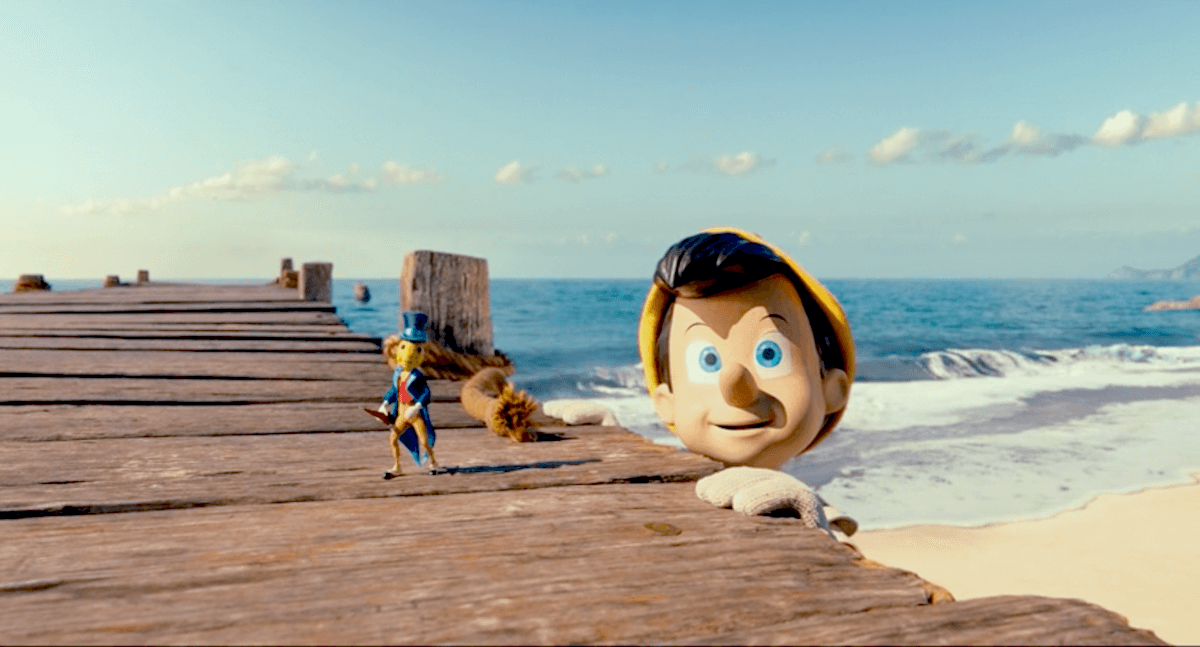 For when your bestie has been doing all of the coolest stuff lately:

"My goodness. I haven't done a fraction of that in my whole life."

Also read about: Here's What the Cast of Lightyear Looks Like in Real Life

For when you fall for someone when you least expect it:

"When you first came to me, I might have made you think I wanted somebody else. But it was you I was wishing for."

For the shot with the person you'll love no matter what:

"There isn't a single thing I would change about you." 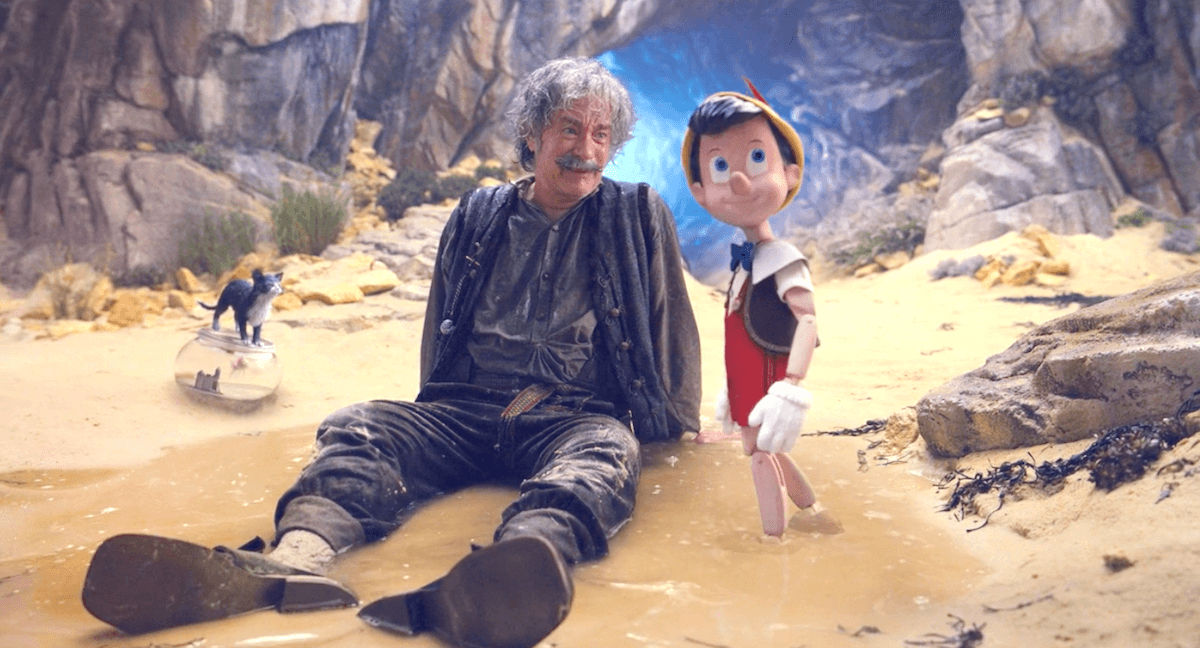 If you also loved watching Chip 'n Dale: Rescue Rangers on Disney+, click HERE for our favorite quotes from the film for even more captioning fun.