How to Deal With the Various Archetypes You'll Encounter at School

There will be plenty of characters you'll encounter in the hallways of any school you attend.

From the brainiac to the popular girl, here's who to deal with and what to take away from the seven stereotypical people you'll encounter at school. 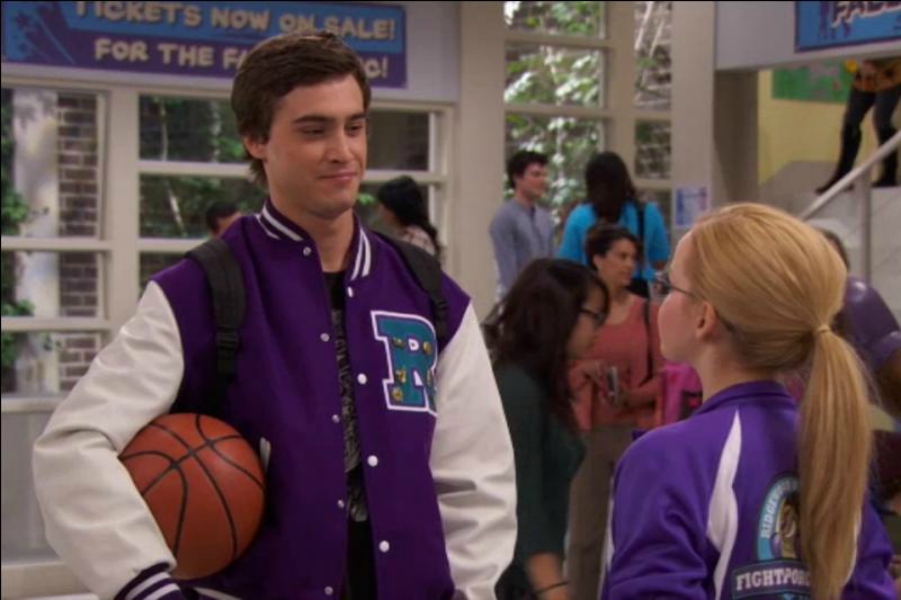 Who they are: The captain of your school's varsity *insert sport here* team and the guy everyone is crushing on. They're kind of like Diggie from Liv and Maddie.

How to deal with them: Chances are you'll fall for them. They're charming, athletic and usually pretty popular. What more could you want? You're going to feel like you have to do whatever it takes to get their attention. Don't. They're not worth it. They'll just end up being a major distraction in your life that you don't need. 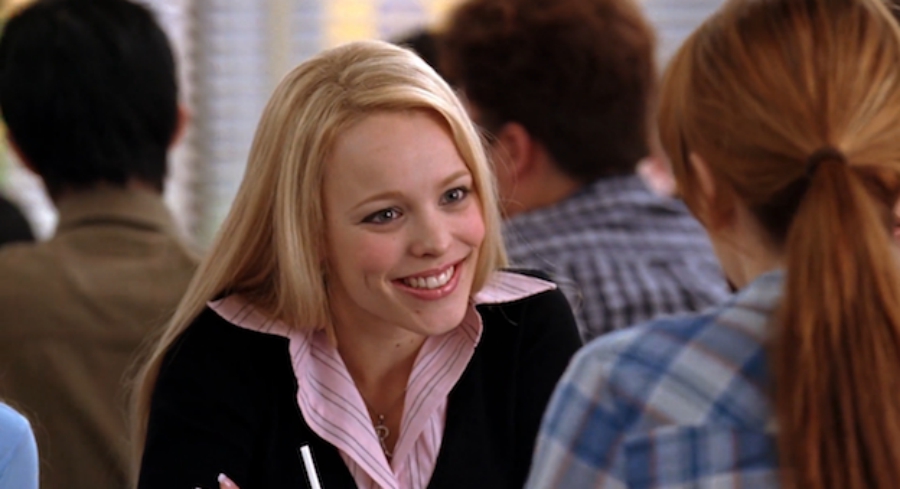 How to deal with them: These girls feed off of the power they have over their peers. While everyone claims to adore them, they know their classmates secretly fear them. The best way to deal with these ladies is to not get swept up in all the drama they cause. It'll be really difficult to avoid them because they're constantly trying to be the center of attention, but you can do it. 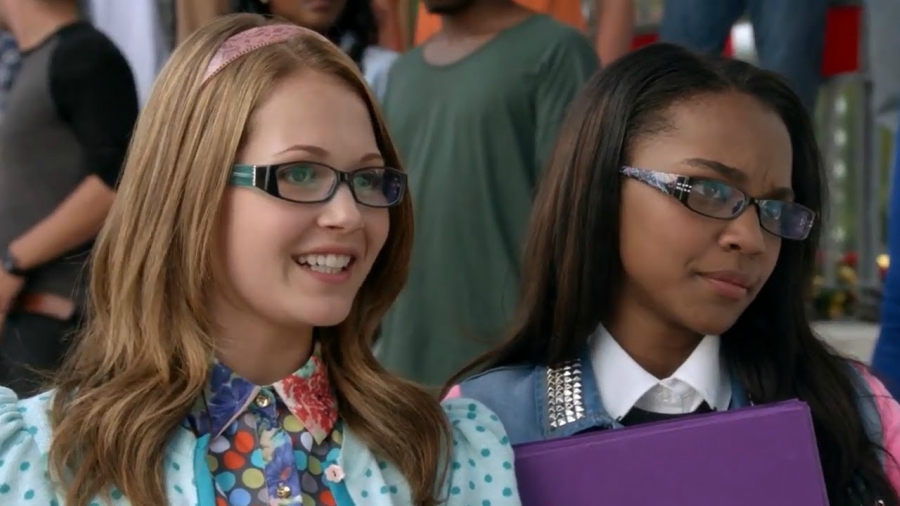 (How to Build a Better Boy via Disney Channel)

Who they are: The straight-A student who knows everything about everything, similar to Mae and Gabby in How to Build a Better Boy.

How to deal with them: You're going to be envious of how easily they excel in their classes. Rather than turning into the green monster of jealousy, ask them to tutor you if you need a little help in one or all of your classes. Oh, and always make sure you're with them for group projects. 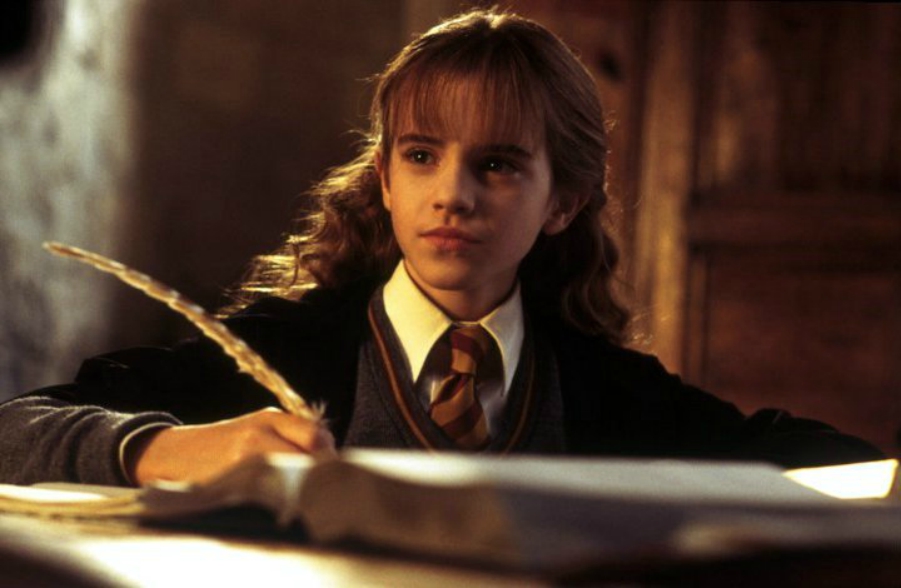 Who they are: The epitome of the perfect student slash person, just like Hermione Granger in the Harry Potter series.

How to deal with them: Not only are they an excellent student, they're also the head of every club on campus, they volunteer in their free time and somehow manage to still have a social life. While it's easy to say you should be just like them, that's not always possible. Instead of being the best at everything, find one thing you're incredibly passionate about and work your hardest to be amazing at that. Use the overachiever's drive to inspire you to do the same in your subject of expertise. 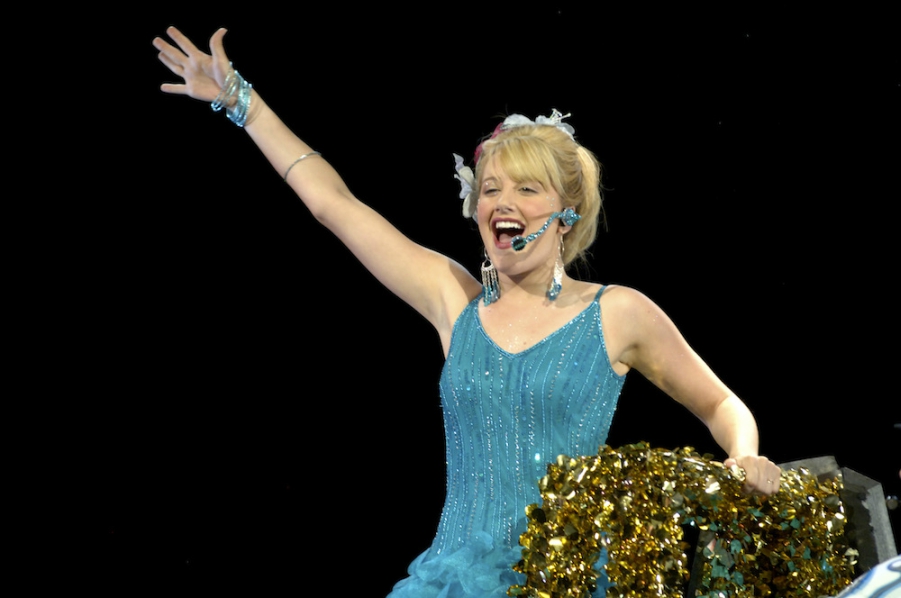 Who they are: The star of every high school theater production and the future Broadway star. They embody Sharpay Evans from High School Musical.

How to deal with them: Seeing as they have all this potential to be an Oscar-winning performer one of these days, they'll let that go to their head. They're proud of themselves and all they've achieved. While they can come off as annoying and boastful, know that you have every right to be just as proud of any accomplishment in your life. Know you're a shining star in your own right, and you should celebrate even the littlest of victories. 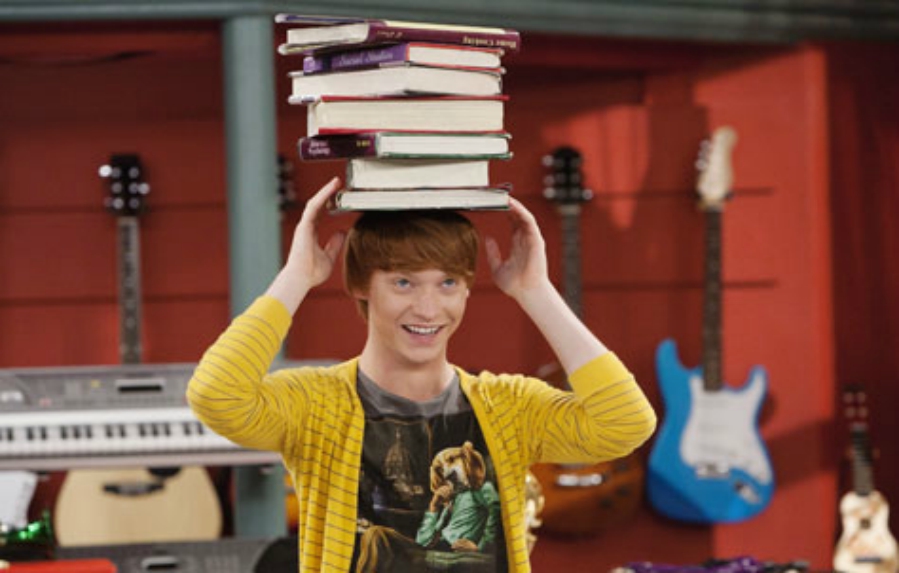 Who they are: The kid who's always cracking jokes whenever they can, much like Dez from Austin & Ally.

How to deal with them: These guys and gals are often a huge distraction in class, but in a good way. They'll almost always ease tension or stress that happens in your classes. Learn from their ability to laugh at themselves and don't take yourself too seriously. 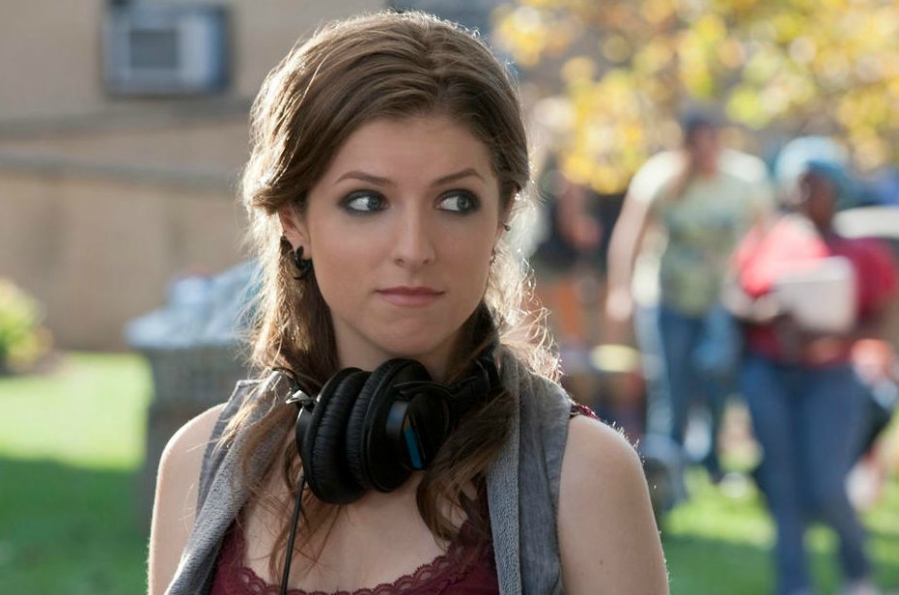 Who they are: The person who lives by their own rules and doesn't follow the crowd, a la Beca in Pitch Perfect.

How to deal with them: These guys and gals never really care what people think of them. You should do the same. It's so easy to get caught up in how others perceive you, especially in high school. Rather than changing who you are to fit other people's needs, be like the rebel and accept who you are.

Know that we've covered a bit about your classmates, it's time to discover which type of student you are based on your zodiac sign HERE.