5 Signs It's Time to Give Up on Your Crush

When it comes to crushes, the struggle is too real.

Telling the object of your adoration how you feel, quietly allowing your unreturned affections to eat away at your sanity, not-so-subtly hinting that you wouldn't mind a marriage proposal—honestly, there's no perfect way to handle a crush.

But how can you know if you've spent too long wrapped up in one person? Keep scrolling for five signs it's time to give up on the object of your (unrequited) adoration:

They're Dating Someone Else

If your crush is dating someone else, it's a pretty obvious sign that you need to say goodbye to your wishful love. Harsh as it might sound, the fact that they've chosen to start another relationship pretty clearly indicates that they're not interested in you. You can rationalize their decision all you want and you might even be convinced that you just need to wait for a breakup before declaring your feelings, but you'll only be hurting yourself.

Not only will you spend all your time feeling bitter about the fact that they're not with you, but waiting for their relationship to end will also block you from developing new relationships with people who might actually return your feelings. Don't sit around for someone who's not interested—just say adiós to this crush and start the search for a new love interest. 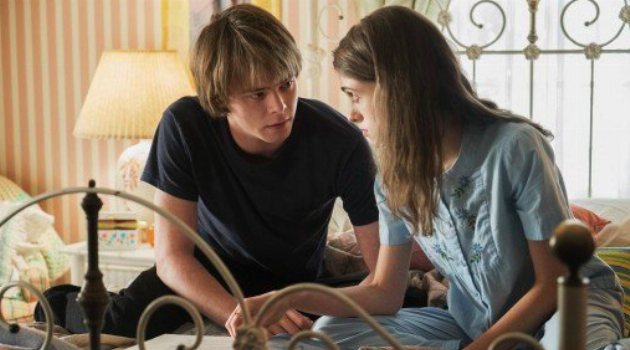 Knowing whether someone is interested in you is definitely not an exact science. Heck, we're still trying to piece together whether that lingering look counts as an indication of interest or if it was potentially prompted by a piece of food stuck in our teeth.

But to get real for a sec, if your crush has never indicated any interest in you, it's probably time to move on. Crushes often cause a severe case of overthinking, which in turn prompts you to apply meaning to the smallest of actions. If there's nothing you can point to that would even suggest that your crush might return your affections, it's pretty likely that they're not feeling the feels the way you are.

Thinking About Them Is a Major Source of Stress

By "major source" we mean that you're filled with significant anxiety and frustration just thinking about them that gets in the way of your day-to-day life. If you're this stressed about just having a crush, how overwhelmed would you be if you actually started dating? Major stress means it might be time to let this cutie go and find someone who doesn't fill you with dread at the thought of interacting with them. 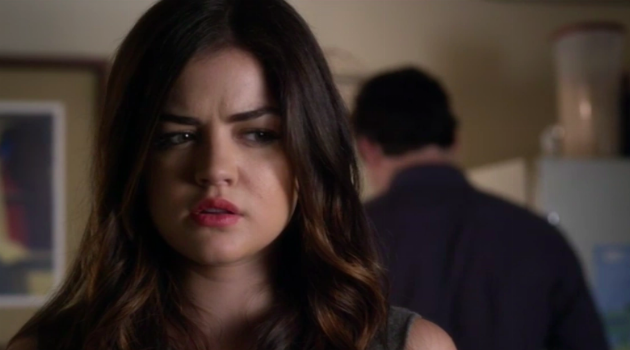 They're Not Actually Good for You

Honestly, you can't always help who you have feelings for. And unfortunately, crushes are sometimes more difficult to work through than relationships because they feel less solid. Developing crushes is just so easy, which also makes it easy to avoid thinking about whether your crush would actually add anything to your life if the feelings were mutual.

If you're going to continue pursuing a crush, you have to think about whether this person is actually good for you. If they're often harsh and judgmental, if you leave conversations with them feeling badly about yourself or if you have highly different opinions on important issues—these are all signs that your crush isn't actually good for you in the long run. Crushes might feel uncomplicated, but if someone isn't going to add anything to your life, it's better to extinguish your feelings for them early and avoid potential pain later.

They Don't Want to Commit

Finding out that your crush likes you back is probably one of the more exciting moments in life… unless you get stuck in relationship limbo. You know what we're talking about—you've both admitted that you have feelings for each other, you spend a fair amount of time together and you're in pretty regular contact with each other, but you've been in that stage for quite a while and you're still no closer to dating.

Giving your romance time to move from flirtationship to full-blown relationship is understandable, but if it doesn't seem like your crush has any plans to advance your romance, it's better to cut your losses and ditch that pseudo-relationship. Your crush might have their own reasons for delaying a commitment, but waiting around for them to make a decision will likely only end in frustration and disappointment.

Searching for a way to break the ice with your crush? Use the power of memes! Click HERE for nine Riverdale memes you need to send to your crush ASAP.