How to Promote Your Posts by Understanding Social Media Algorithms

Imagine this: you get dressed up in your cutest outfit, spend hours putting on makeup, film a TikTok, edit it for an entire day, and when you finally post it, you receive zero engagement.

Sound familiar? We've all been there at some point. It happens on every social media platform. You can do an entire photoshoot on Instagram, rewrite a Tweet a hundred times and edit a YouTube video for months just for nobody to see it. Why does it happen? The answer is that it's most likely not your fault—it's the algorithm.

Sprout Social explains that "social media algorithms are a way of sorting posts in a users' feed based on relevancy instead of publishing time. Social networks prioritize which content a user sees in their feed first by the likelihood that they'll actually want to see it." Social media platforms organize the posts in a way that will keep you engaged. There are other factors like advertising, but the goal of most social media platforms is to keep you interested as long as possible. While algorithms can seem erratic, once you understand how they work and why they organize specific posts, you can change your posting habits to use these algorithms to your advantage. Here are how the different algorithms work for TikTok, Instagram, Twitter and YouTube. We want to make sure people see your hard work and appreciate it—especially when you spent all the time perfectly coordinated your eyeshadow to your outfit. Don't let them go to waste.

TikTok is well-known for the For You Page, a personalized feed that recommends videos based on your interests. TikTok bases its recommendations on three different aspects of the user experience: user interactions, video information like sounds and hashtags, and account settings like your language and location. They assign these various aspects a ranking and prioritize content you're most likely to watch.  Medium explains that if you don't have many followers, you need to create content that TikTok will push onto the FYP. TikTok promotes videos that people show interest in, so post videos that people will watch all the way through. Try posting short videos, between 10 and 15 seconds, videos that loop or videos that have a "wait for the ending" surprise element. It's also helpful to use trending sounds and hashtags, and post frequently. 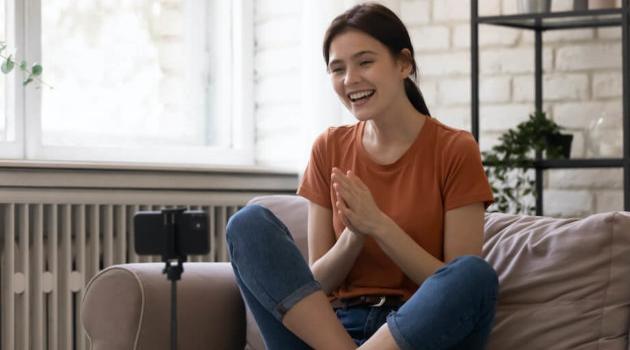 According to Hoot Suite, the Instagram algorithm decides which posts go to the top of the newsfeed, which are featured on the Explore page, and in which order stories, live videos and reels are viewed. Instagram, similar to TikTok, bases the priority of the posts on a few different aspects: relationship to the posters (do you engage with them frequently), when you post it and who it might interest. The algorithm also factors in the frequency of posts and your follower count, so posting consistently and engaging with your followers are the best ways to receive priority in the algorithm. It's also essential to use all of the Instagram features, including stories, Reels and lives. If you really need to promote your Instagram, switch to a business account and use Instagram analytics. This will tell you the best posting times, a breakdown of your audience by age and location, your profile growth and discovery rate, and detailed engagement metrics on every post. 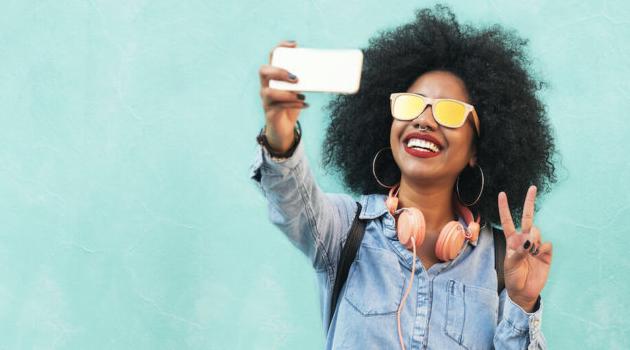 While most people think that Twitter is simply organized into chronological order, its algorithm ranks tweets by relevancy and popularity. Twitter encourages its users to interact with people and often post, as that was the original intent of Twitter. The advice directly from Twitter is to post regularly and consistently, target tweets toward a specific audience, check your analytics and interact daily with your followers. If you're having trouble getting people to interact with you, use Twitter polls, chats and ask questions to solicit responses. Twitter says that doing this will "boost your visibility and grow engagement. Twitter also has an "In case you missed it" section, so don't worry if you missed prime posting time! Your tweets might still be shown to people later. 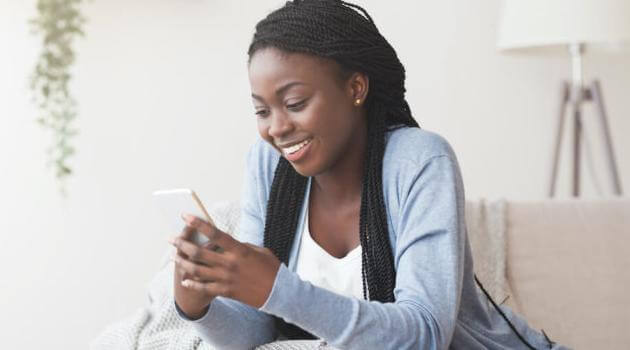 YouTube is one of the most challenging platforms to grow an audience on, but it's not impossible! Hub Spot explains that YouTube's algorithm "[pays] attention to which videos each user watches and doesn't watch, how much time they spend watching each video, which videos they like and dislike, and which videos they're not interested in based on the user's feedback."  The most successful strategy to increase visibility is to use relevant keywords and create eye-catching YouTube titles and thumbnails. It's also essential that people watch your entire video, so make your videos interesting or entertaining all the way through. It may take a while, but YouTube is not about having the most followers. They reward their creators on how genuinely engage people, which should always be the goal with social media. 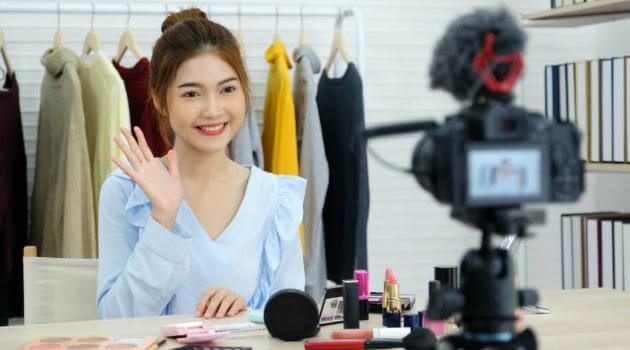 It's obvious now that good captions can help your post go viral! Check out THESE adorable Instagram captions to show off your curtain bangs.