We've been fans of contortionist extraordinaire and global influencer Sofie Dossi for a while, but now that she's also shown us what she can do as a singer-songwriter, we're even more obsessed.

The star discovered her talents as a contortionist at the age of 12 before making them known on Season 11 of America's Got Talent, where she finished as a finalist before deciding to further showcase her skills across social media. Her quirky and relatable lifestyle content has earned her 7 million followers on YouTube and 11 million on TikTok, and we know she's only going to get even more acclaim from here!

She also recently released her debut single, "Bunny," showcasing her vocal ability as well as sharp wit with a biting metaphorical retelling of her first breakup. We can't wait to see what she's up to next, and here's everything we learned about Sofie as our latest Woman Crush Wednesday. 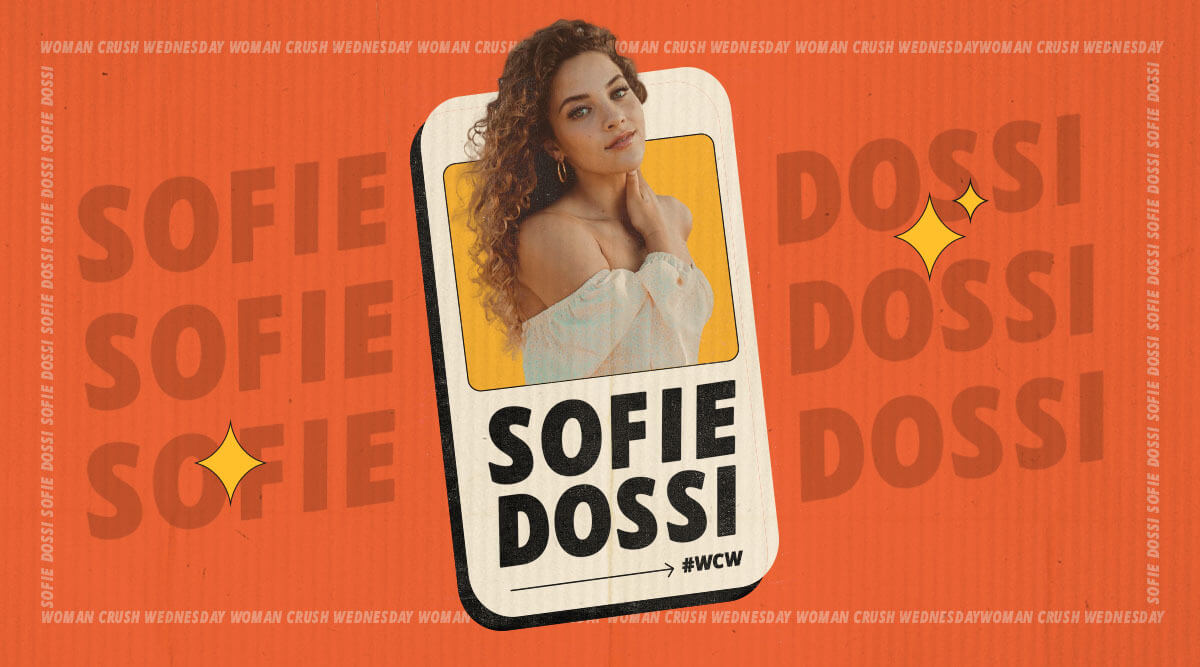 2. The Maze Runner has made a bigger impact on her life than any other movie series.

3. Her favorite joke is sweet and a little silly.

"Did you hear the rumor about butter? Well, I'm not going to spread it!"

4. She loves watching The Twilight Zone.

Also read about: Everything You Need to Know About 'Her' Singer-Songwriter Daya

5. Halloween is her favorite day of the year.

6. She doesn't have any phobias—that she knows of, at least!

7. She believes her Cancer zodiac sign only partially describes her true personality.

Also read about: Everything You Wanted to Know About 'Somebody Else' Singer-Songwriter Ruelle

8. She's a big fan of eating artichoke hearts with jalapeños.

11. Sofie says the most important thing about herself is her strong sense of loyalty.

Curious about our past WCWs? Click HERE to learn all about dancing TikTok sensations Triple Charm.