6 Things to Stop Saying to Your Single Friends

Ah, the struggle of the single life.

As someone who's been single for quite a while now, I'm very familiar with the highs and lows of not being in a relationship. Highs include total autonomy, the ability to casually date, time to focus on yourself and space to invest in your friendships. Lows include all your cuffed up friends looking at you with pity as if being single is the worst affliction any human could face.

In the interest of sticking up for single people everywhere, keep scrolling for six things to stop saying to your single friends.

1. "You need to love yourself first."

We're not arguing with the idea that having a healthy relationship with yourself is crucial to the success of your dating life. Yes, your single friend does need to love themself first because it shapes their standards and what they will and won't accept in a relationship. However, reiterating this common idea to your single friend only confirms that you think they have low self-esteem, which is rude. This statement is clichéd and overused, and it doesn't make you a wise advice-giver. In fact, it kind of makes you a jerk. 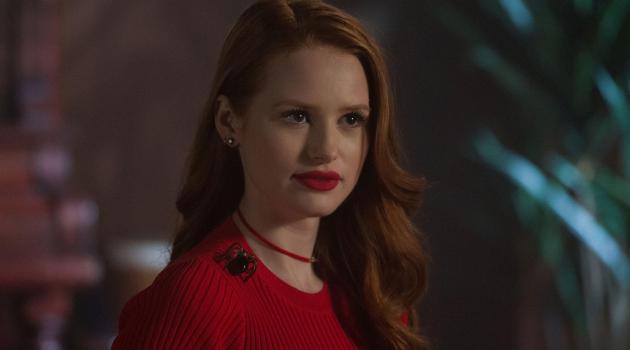 Y'all, setups are awkward. Unless your single friend specifically asks you to find someone for them, don't try to set them up. Chances are you don't know their taste as well as you think they do, which will just lead to a lot of awkwardness when the date goes poorly and you're stuck in the middle of two pals. If your single friend is in need of your matchmaker capabilities, they'll ask for them. Otherwise, please leave them to muddle through the frustrating world of dating on their own.

You're literally not, though, because you're in a relationship. If you were really jealous of your single friend, you would be single, too. Your relationship status isn't unchangeable, so saying this to your single friend is obviously just an attempt to make them feel comfortable with their unattached status. It seems nice, but it's just a subtle reminder that people see a relationship as the superior status, which just isn't always true. 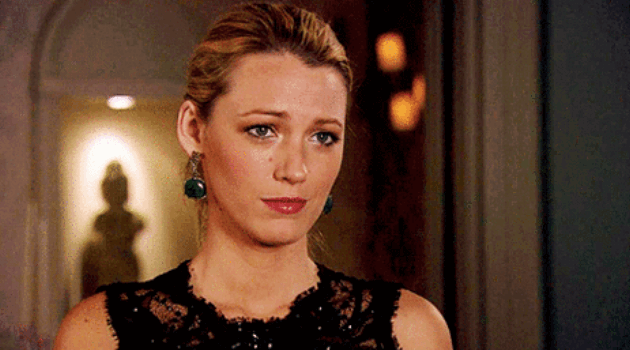 4. "I just don't understand why you're still single."

This kind of sounds like a compliment, but it's really more of a backhanded jab. It suggests that a) your friend can't be fulfilled and happy unless they're in a relationship and b) they must subtly be doing something to drive potential love interests away. Even if you genuinely mean it as a compliment, it often starts an inward spiral that forces your friend to question their dating life and decisions. Plus, it's a statement with nowhere to go. Like what is your friend supposed to respond? "Same?"

5. "Maybe you just need to lower your standards."

Honestly, why would you even suggest this? You're essentially telling your friend who you supposedly love and care about that they should settle for someone who doesn't check all their boxes just for the sake of being in a relationship. High standards are a good thing—it means your friend knows what they deserve and they're not desperate enough to settle for anything less. Let your friend look for someone who's good enough for them and stop acting like high standards are a bad thing. 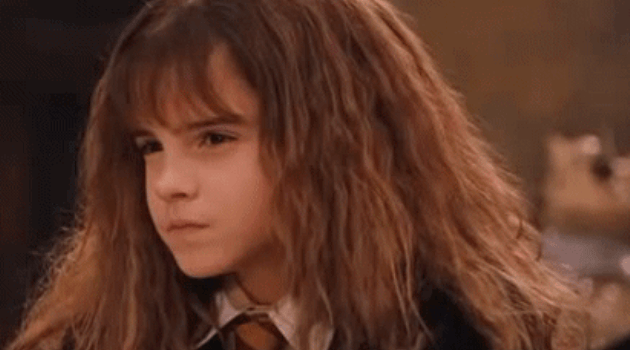 6. "You'll find love when you least expect it."

Ugh, this. You know who says this statement? People who are already in a relationship and don't have to deal with the frustrating process of actually participating in the dating world. First of all, you can't find something you aren't looking for, so the idea that sitting back and twiddling your thumbs until love falls into your lap is the right approach to the dating world is inherently flawed. Second, it's not at all encouraging. It's essentially telling your pal to stop thinking about falling in love and it'll happen for them, even though you're also reminding them that they're still single in the same breath. Third, it's not actual advice—it's just a cop-out when you don't know what to say to a friend who's frustrated with being single. Overall, it's better for everyone involved if you just steer clear from this statement.

If you've been living the unattached life for a while. Click HERE for 15 hard truths no one tells you about being single for a long time.