We've officially made it to 2022, and that means surviving almost two full years of constant stress, anxiety and general worry.

It's not hard to imagine why, especially considering the ever-changing nature of life as we know it during the pandemic, but all that constant worrying can really take a toll on both your mind and body. Plus, pandemic or not, being young means stressing about a ton of things that probably don't really matter much in the long run (but feel incredibly heavy in the moment). With that said, it's time we try to set aside some of that stress. As we enter into a new year, here are some things we should all try to worry a little less about:

1. Other People's Opinions of You

Many of us are guilty of being chronic people-pleasers, but living your life for the sake of how others perceive you is just not a sustainable way to be. It becomes far too easy to forget who you really are in the process of making sure that everyone you meet "likes" you, so why not just stop worrying about their opinions and live your life for the person who really matters, you? While it's good to be self-aware and make sure you aren't truly bothering or triggering the people around you, in reality, it's likely that they are going to form opinions no matter what. However, flat out being yourself is always going to be the best way to either make them like you or weed out the ones who never will anyway. After all, who wants people in their life that they have to act fake around anyway? 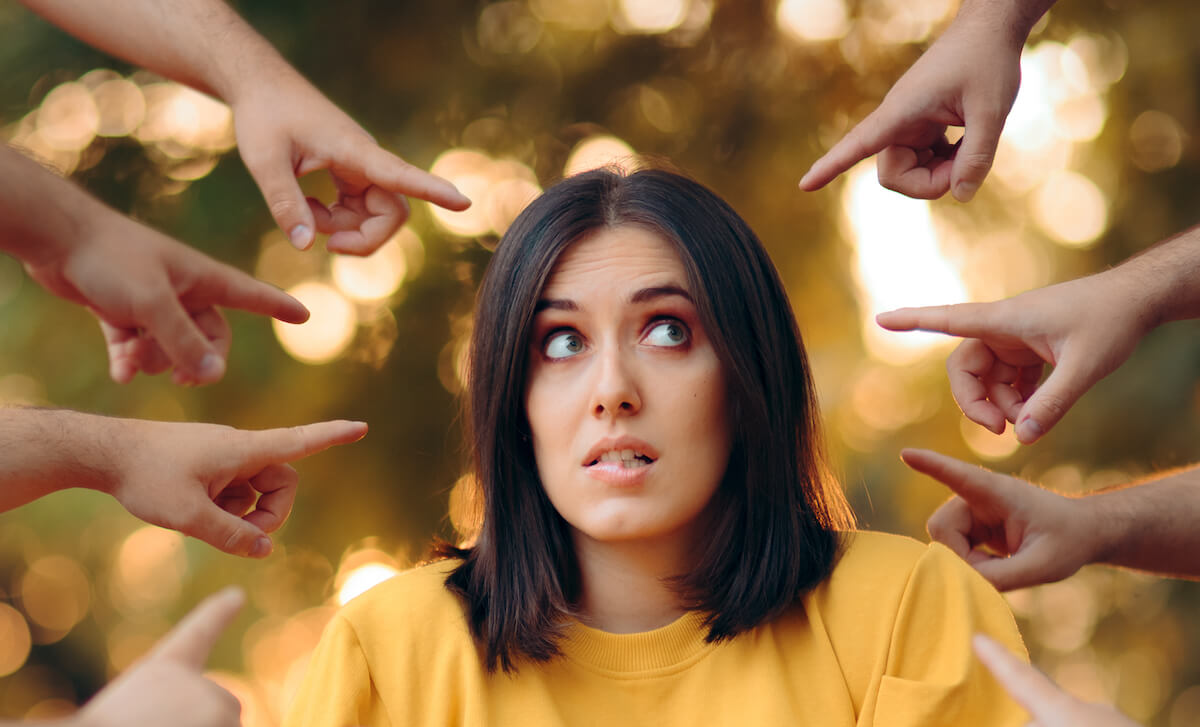 2. How You Look At All Times

It's good to take pride in your appearance and own your look, but that also means being able to relax and not worry about how you look all the time. A lot of us spend so much time stressing about minimal things that no one else is even noticing anyway, whether that be the hair you think looks frizzy or the pants that don't fit just right. When in doubt, everything looks better when you wear it with confidence, so put the worrying aside and give being confident a try.

3. Not Achieving All Your Goals

We're placed under so much pressure when we're young, especially those of us who plan on attending college or seeking a difficult career path. That means setting tons of goals for ourselves, which is normally great—except when some of those goals aren't reached. Realistically, it's completely normal to not achieve every single goal you set for yourself. Whether you fail a test (don't worry, help yourself out in this situation by clicking HERE for how to deal with that situation), don't get into your dream college, don't make prom court or don't do as well in your extracurricular competitions, it just isn't worth your worry. Everyone trips up sometimes, but how you move on from it means so much more than the fact that it happened to begin with. 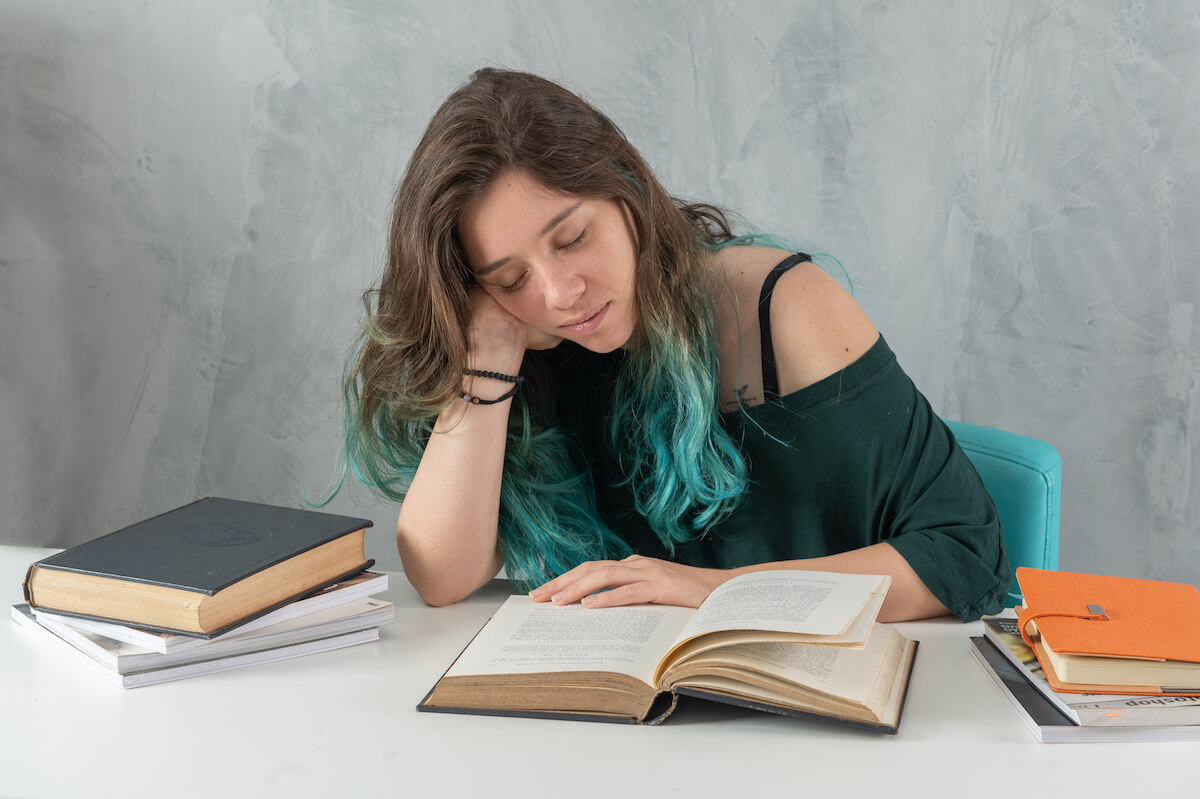 This one kind of touches base on all the others on this list, but it also encompasses so much more. On both a large scale and small scale, things that are simply out of your hands are not worth wasting your energy worrying about. Instead, try to do your best to make the most of any situation and roll with the hypothetical punches. This makes you so much better in the long run and keeps you from spiraling or simply getting angry at things that are not in your control. Plus, a little bit of optimism never heard anyone! 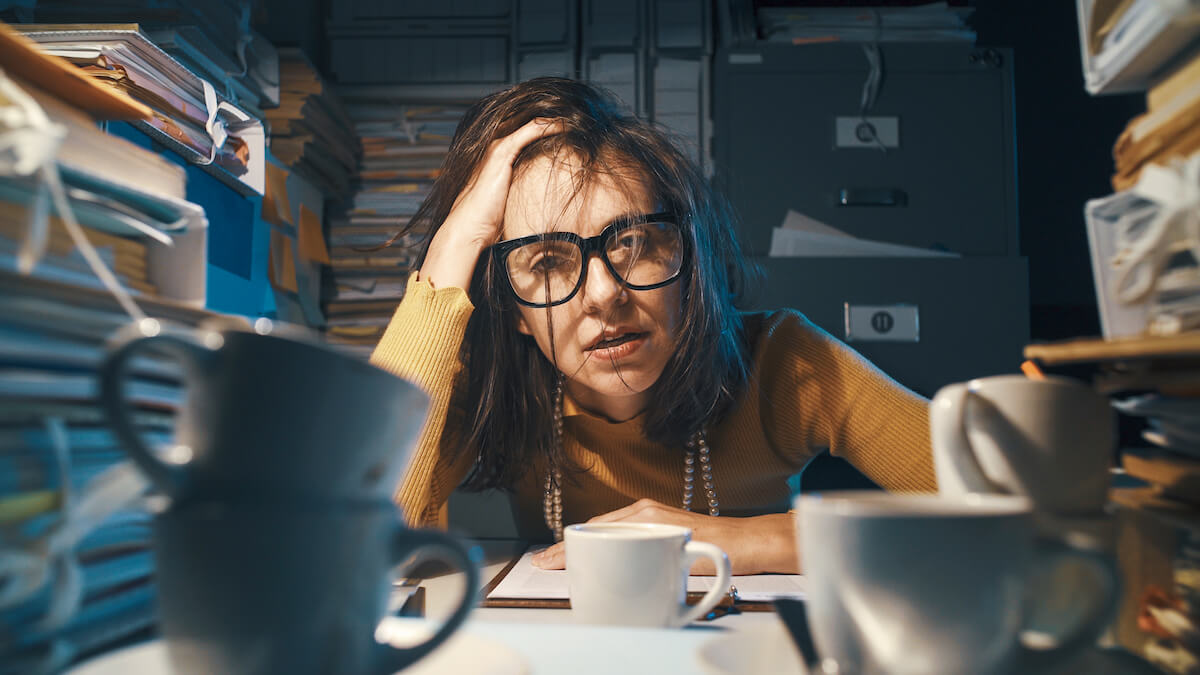 So, instead of worrying, try to find the bright side in everything that happens. It isn't always easy—trust us, we get it (it's been a rough couple years for sure). However, a touch of optimism can help you get through the tough times and move on to bigger and better things, no matter what curveballs come your way.

Interested in trying to become a better optimist in 2022? It's possible! For some tips on doing just that, all you have to do is click HERE.