8 Tips for Making Friends When You're an Introvert

If you're an introvert like me, making new friends can be a real struggle.

Sometimes people mistake our shyness for being rude or standoffish, but a fresh school year means new beginnings filled with tons of potential new relationships.

Scroll below for eight tips I've used to overcome discomfort and secure the tight-knit friendships I deserve. 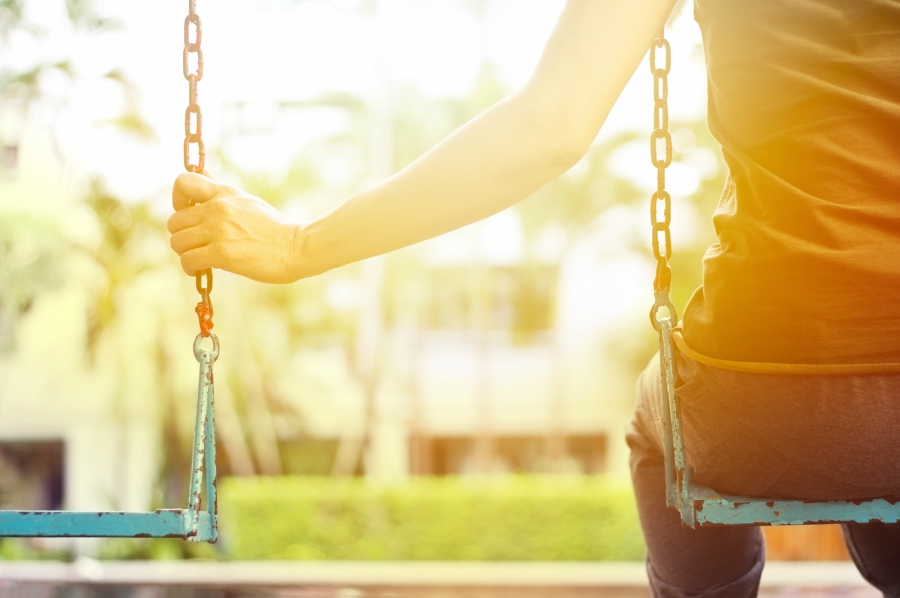 Sometimes the hardest part about talking to a new person is finding something to talk about. Avoid stagnant convo topics like the weather. Instead, dictate the dialogue by bringing up your own interests. Chances are you'll eventually find a hobby you both enjoy, whether it's playing the same sport or keeping up with the Kardashians.

It's better to practice your social skills on someone you'll probably never see again. That way, if you totally embarrass yourself, you don't have to see that person every day in third period. Consider striking up a conversation with a barista by asking them how their weekend was. Even if it's a flop, you can scurry away with your Mocha Frappuccino and never look back. 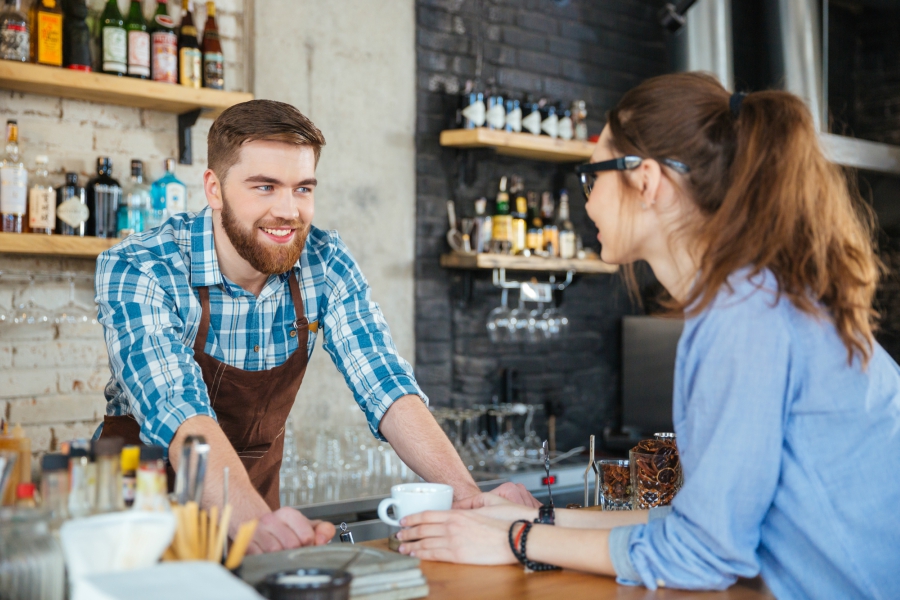 This one is easier said than done. Often shy or introverted people are loud, confident, and quirky when they're among friends. But out on their own, they don't know how to act like themselves. As hard as it can be, try and be yourself all the time, rather than retreating into your turtle shell.

Whether there's something you've been wanting to try but have been too scared to do, or you just want to step out of your comfort zone for once, engaging in a new activity is a great way to make new friends. You'll have a common interest to focus on while growing closer through the process. 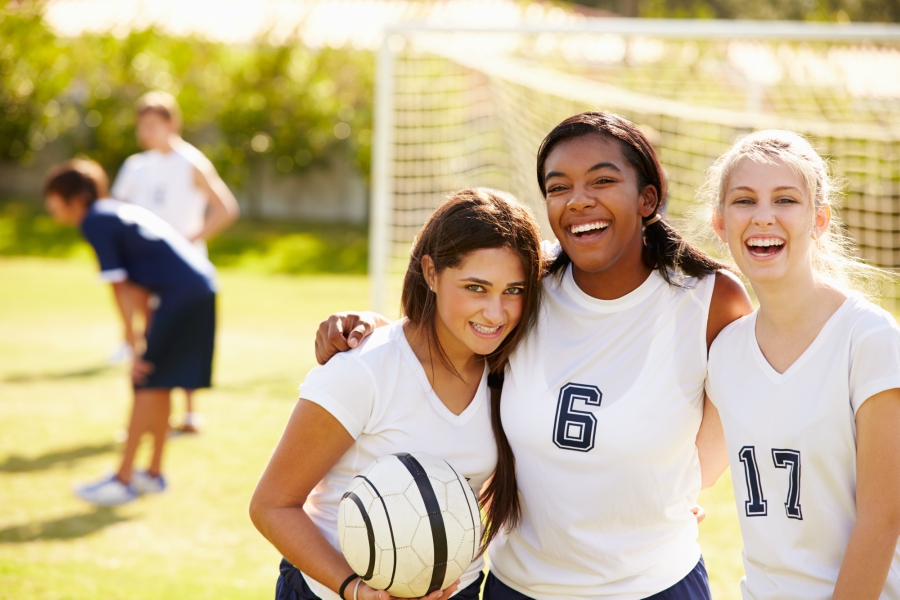 If you're starting something new this year, whether it's a new school or an activity you've just joined, reach out to one person at a time. Avoid searching for an entire group all at once. Once you make one friend, they will introduce you to others, and before you know it, you'll totally define "squad goals."

Make a point to say "yes" to plans you would have normally declined. Try and get out more, within reason of course, because the more memories you make with people, the stronger the bond becomes.

From playing with your phone to doing homework in the library at lunch, these avoidance strategies will only leave you feeling isolated and alone. Avoid distracting yourself with single-player activities because the only person you're fooling is yourself. 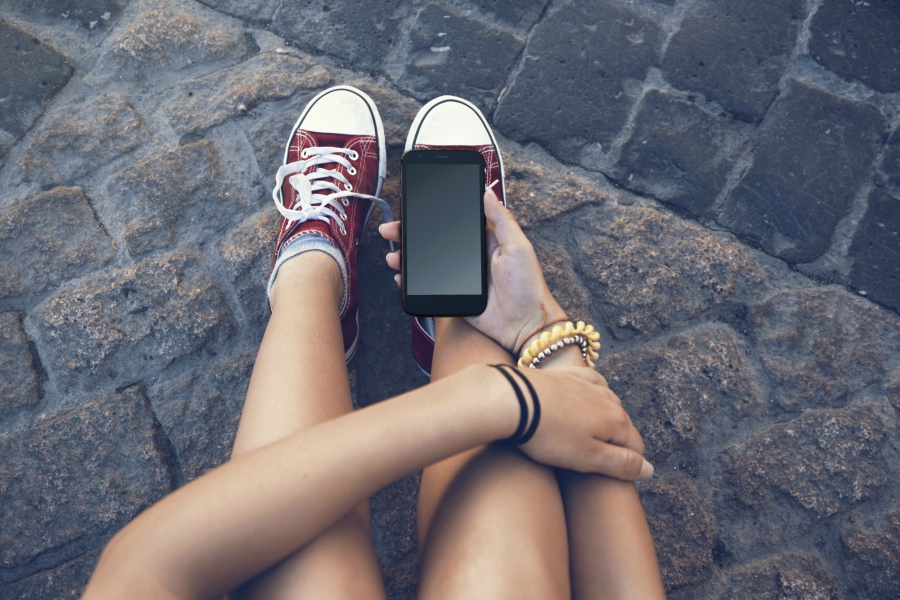 It's easier to be yourself when you're in a comfortable environment. Have people over so they can meet the real you. If you're worried that conversations will fall flat, you always have movie night as a backup. That way the movie becomes the focal point of conversation; even if it dies down, the volume is still on full blast.

Now that you know how to deal with your shyness, combat stress with THESE 7 DIY stress ball tutorials.