Having a bestie comes with many perks, including having a constant companion, a secret-keeper, a shoulder to cry on and, best of all, a second family to call your own.

When you spend just as much time at your bestie's house as your own house, you tend to become an honorary member of their brood. 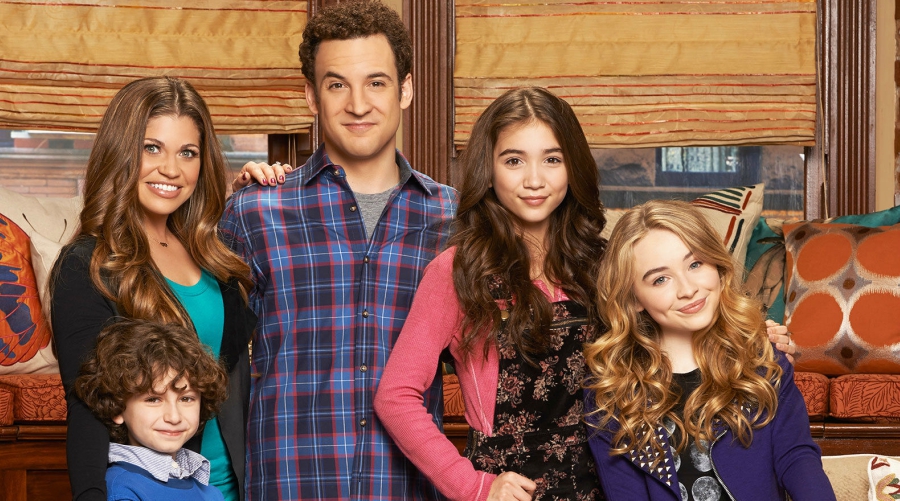 Scroll below to see what 13 other things inevitably happen when you're adopted into your second fam.

1. You never knock or ring the doorbell anymore because that is just way too formal, and at this point they just expect you to barge through the front door unannounced–even when they're not home.

2. There's always a space designated just for you at their dinner table, and they account for you when they're buying groceries for the week. 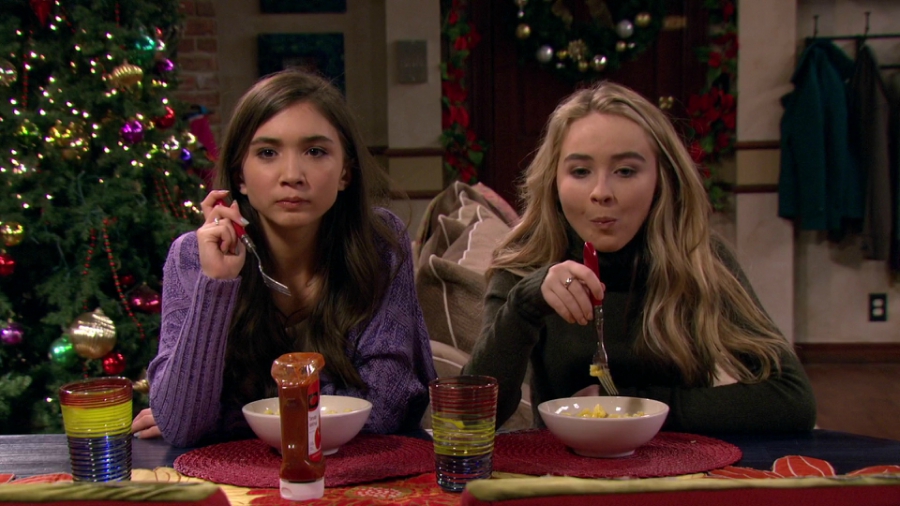 3. You call your bestie's mom and dad your "second mom" and "second dad" and they call you their "other daughter." You've saved them like this in your cell phone's address book, too.

4. Speaking of cell phones, you often get thoughtful texts from your friend's parents wishing you good luck on that math test they knew you were studying for or just checking in to see how your soccer match went the other night.

5. Because you're constantly spending the night at their house, you have your own little stash of clothing in your friend's room and a toothbrush in their bathroom. 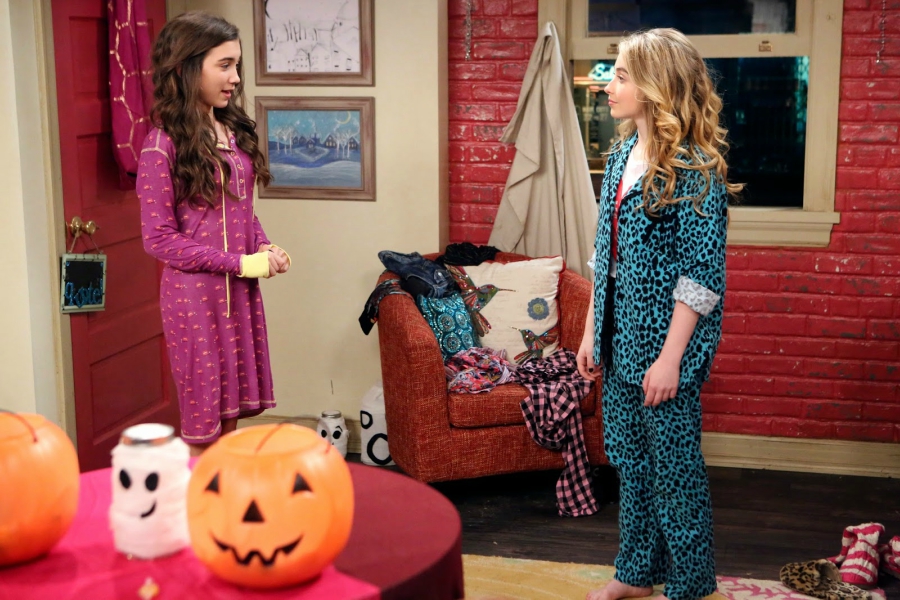 6. Because you're always around, you sometimes offer to pitch in and do chores at their house. You don't mind one bit, especially because they do so much for you!

7. Your parents have your bestie's parents on speed dial, because they've become besties, too. And sometimes they just need to know where you are because you've slept over at their house four days in a row. Oops.

8. Even when your friend isn't home, you go over and hang out with their parents or sibs. You have your own special bond with them and feel comfortable hanging out with them one-on-one. 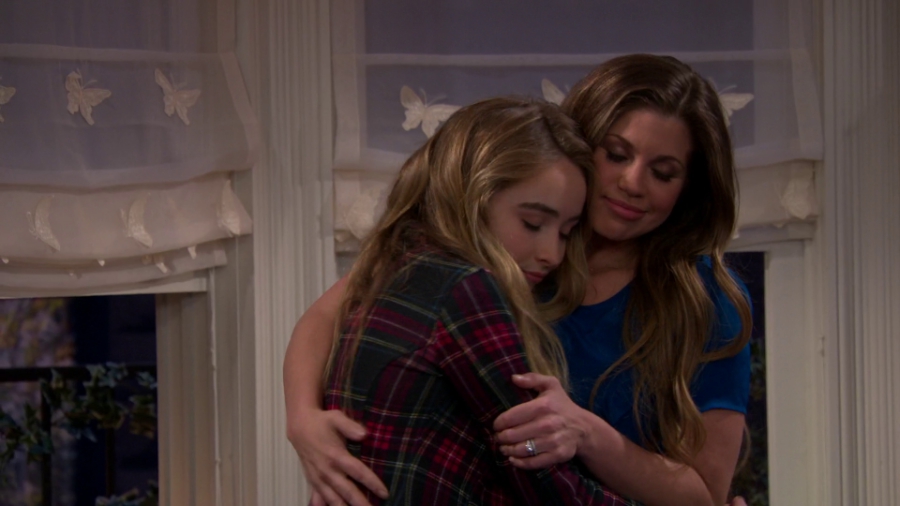 9. Their older and younger siblings treat you like their own. They give you a hard time on the reg, but at the end of the day you always know they have your back. Just like a real sibling!

10. Whenever your friend's family plans a vacation, you always get an invite, too–which is amazing because that means at least two family vacations a year. ????

11. On major holidays and your birthday, they always gift you with a present that is so you. They know just what to get after spending so much time with you.

12. Your friend's parents offer you advice and guidance just as your own parents do, except it's a little less awkward because they're not your parents. You feel like you can tell them anything and you won't ever be judged. 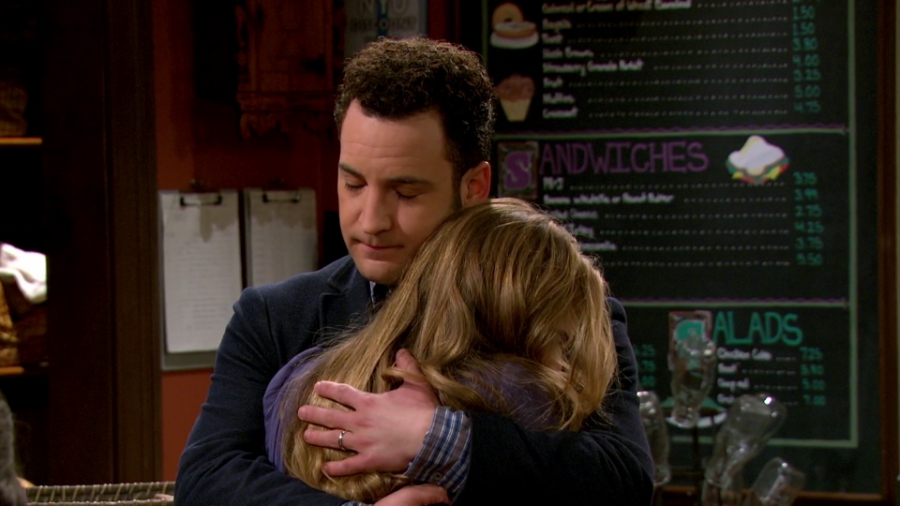 13. Just like your fam, your bestie's fam knows exactly how to embarrass you in front of your crush.

Spot on, right? If this hits home for you, then maybe you'll also relate to THESE 14 things that happen when your BFF is your sister.