How to Quickly Stop a Fight With Your S.O.

Disagreements with your S.O. can be minor or extreme.

From being upset about who texted last, to having deep, meaningful fights about the future your relationship, regardless of the matter, a fight with the person you care about most is never fun.

If you find yourself in one of these predicaments, take a second to follow the below steps and squash the fight in no time! 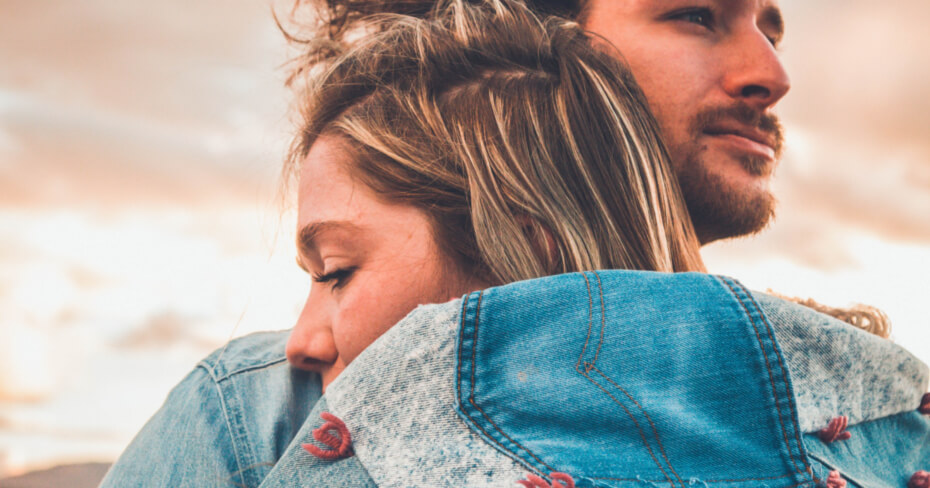 Start with the Big Picture

Most relationship fights tend to veer off focus and become about something unimportant. Case in point? The last fight about who commented on who's Instagram. Or the time you were super upset your S.O. was five minutes late. Before you find yourself fighting about one small, insignificant thing, ask yourself: What is this really about? Does it make you insecure your when your S.O. doesn't show signs of public affection (aka Instagram shoutouts)? Do you feel your S.O.  doesn't value your time so even five minutes can be devastating? Start with the big picture and it will guarantee that you nip at the root of the problem. This way, you won't find yourself having the same fight with your S.O. over and over. 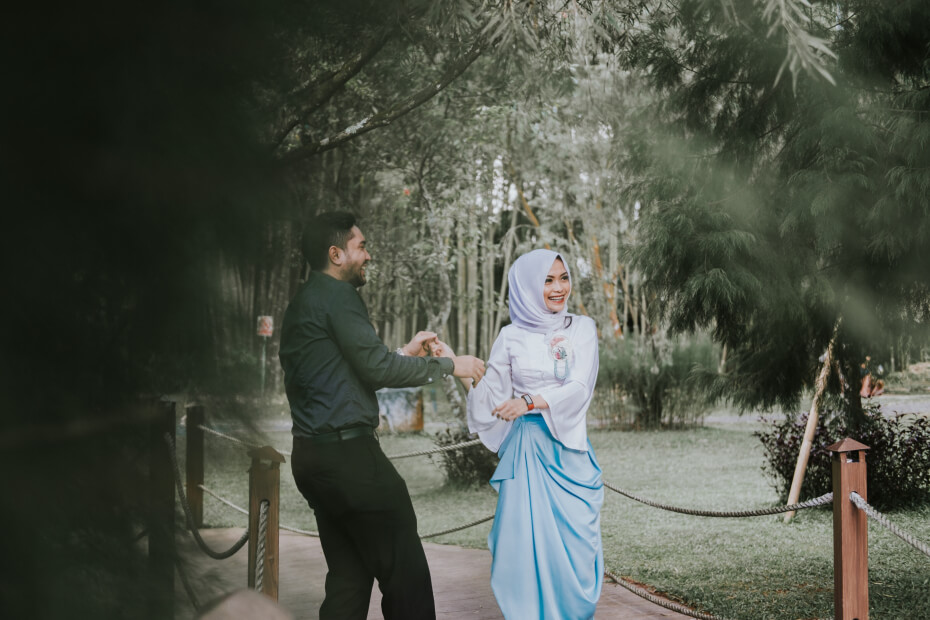 Starting a conversation with "you" statements is considered a fighting pattern. Examples include saying something like "You are always late." Another you statement can be, "You never comment on my Instagram." Starting with "you" immediately assigns the other person blame and puts them on the defensive. Instead of doling out blame next time you feel a fight may be brewing, start with "I" statements. "I don't feel very secure in our relationship when I feel non-existent on your social media." An "I" statement won't assign blame and will make the other person reflect a bit more before they jump into a fight. 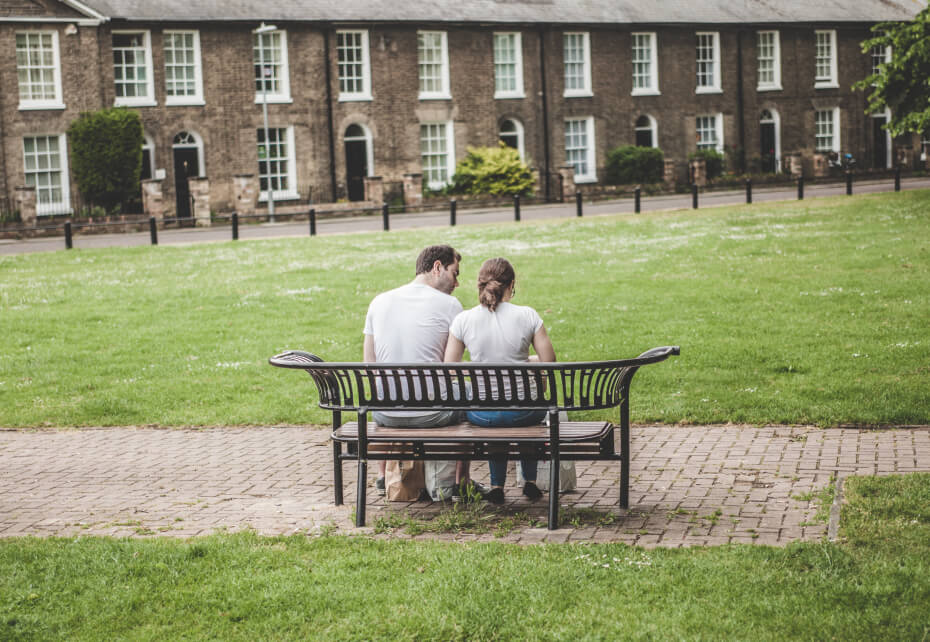 Don't Bring Up the Past

One surefire way to keep a fight going for a long time is to bring up the past. Avoid it at all costs! Yes, we know the sweet feeling you get when you can provide a dozen past examples that all prove your point. But is it helpful? Not at all! In fact, it will make your partner seem like they can't do anything right and your examples are proof of this pattern. As tempting as it is to win this one fight, don't use old ones to prove your point. If you chose to forgive in the past, keep your word and don't bring past arguments into a fresh one. 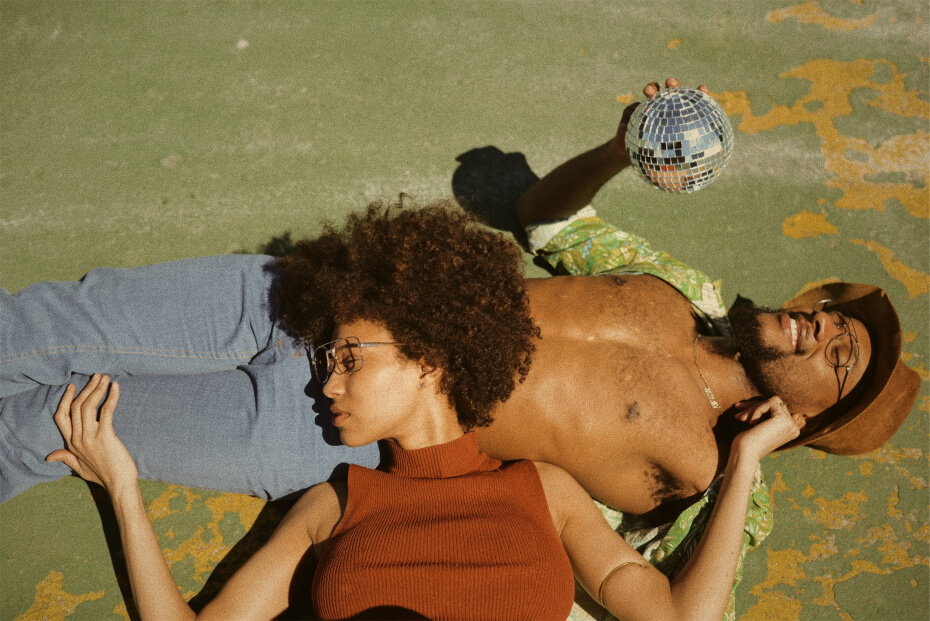 Bring Up a Problem With the 'Compliment Sandwich'

One great way to bring up things that bother you is with what we like to call a "compliment sandwich." Start by stating something positive, quickly state your negative observation and close out your statement with another positive one. Using the social media example, you would say something like this: "It made me feel really awesome when you posted that picture of us a few months ago. I've been feeling like you don't post or mention me at all in your social media as of recently. It must be something you are doing on accident because I know what a caring and loving partner you have been to me this year."

Burying the negative within two positives will have your S.O. wondering what hit them—in the best way possible. They can't be mad at your statement because there were compliments in there. You also got your point across in a way that you two can have a very positive conversation about the problem as a whole.

Still evaluating your relationship? THESE subtle signs show someone doesn't respect you!